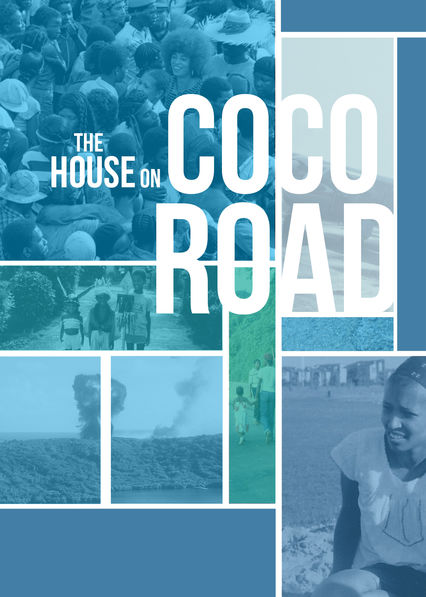 Ready to join a Netflix watch party with the Array team?

The featured #ARRAYMatinee films for Wednesday, April 22 is:

The House on Coco Road is an intimate documentary exploration of heritage and history against the backdrop of a brewing Afro-centric revolution as the U.S. government prepares to invade the island nation of Grenada. First-hand accounts from activists Angela Davis, Fania Davis and Fannie Haughton weave together director Damani Baker’s family portrait of utopian dreams, resistance and civil unrest with a film score composed by music luminary Meshell Ndegeocello. The film held its world premiere at the 2016 Los Angeles Film Festival.

**Join the screening conversation via the Netflix Party Google Chrome extension. Go to arraynow.com/amanda-cinema for more information on setting up the Netflix Watch Party.