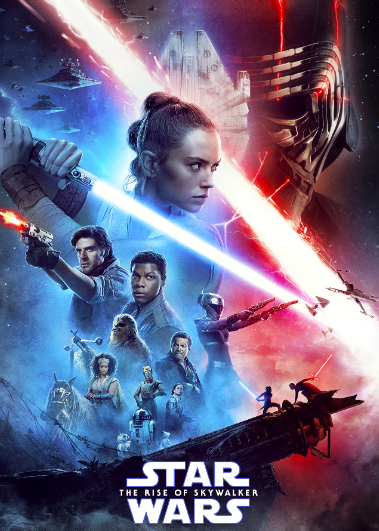 If you missed the trailer to Star Wars: The Rise of Skywalker during Monday night football last night, it’s totally okay, we have it here for your viewing pleasure.

The final, exciting trailer for Star Wars: The Rise of Skywalker that debuted during halftime of ESPN’s Monday Night Football NFL game between the New England Patriots and the New York Jets.

Lucasfilm and director J.J. Abrams join forces once again to take viewers on an epic journey to a galaxy far, far away with Star Wars: The Rise of Skywalker, the riveting conclusion of the seminal Skywalker saga, where new legends will be born and the final battle for freedom is yet to come.