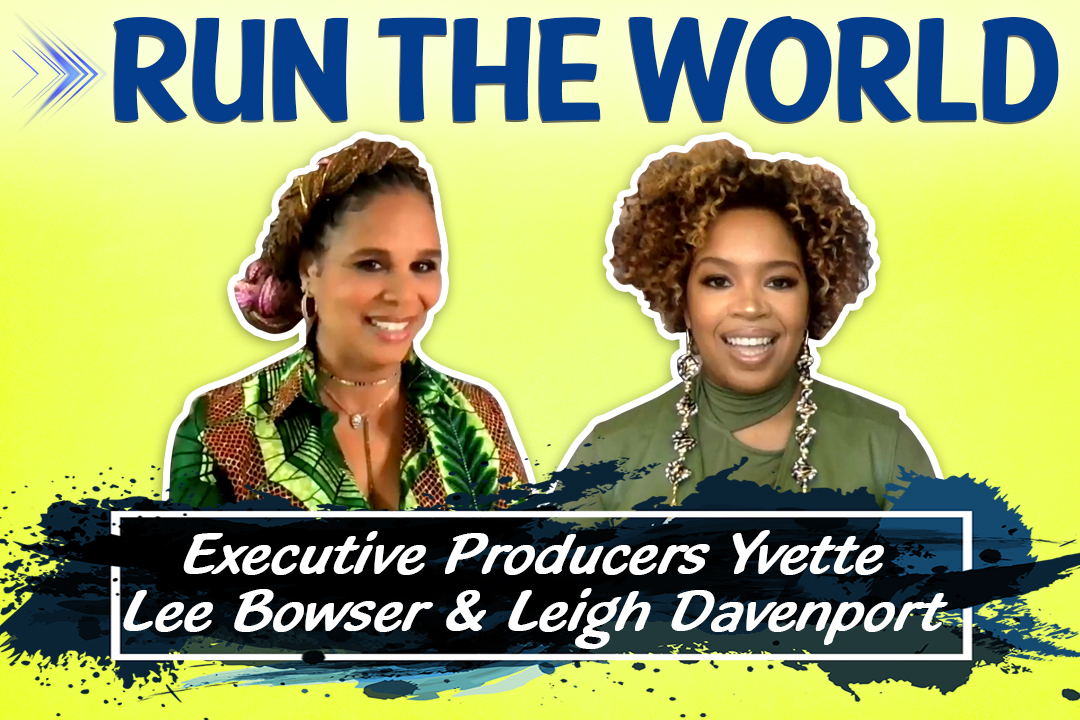 Run The World follows a tight-knit circle of smart, funny, and vibrant thirty-something Black women, as they each take their own path towards a common life goal: running the world. Based in Harlem, these fiercely loyal best friends provide support and honest advice to each other while facing the many challenges life throws their way — complex struggles as Black women, the chaos of living in the concrete jungle, dating and relationships, family drama, and striving for career success — all while endeavoring to make that climb to the top as they build their own empires.

In the clip below, showrunner Yvette Lee Bowser expands on the character Maxine Shaw from her previous series Living Single, played by actor Erika Alexander. She states how that character at the time was considered “a threat” during the show’s prime.

Run The World premieres May 16, 2021 at 8:30PM ET/PT on STARZ and internationally on STARZPLAY

‘Run The World’ Celebrates Black Women and Friendship in Harlem