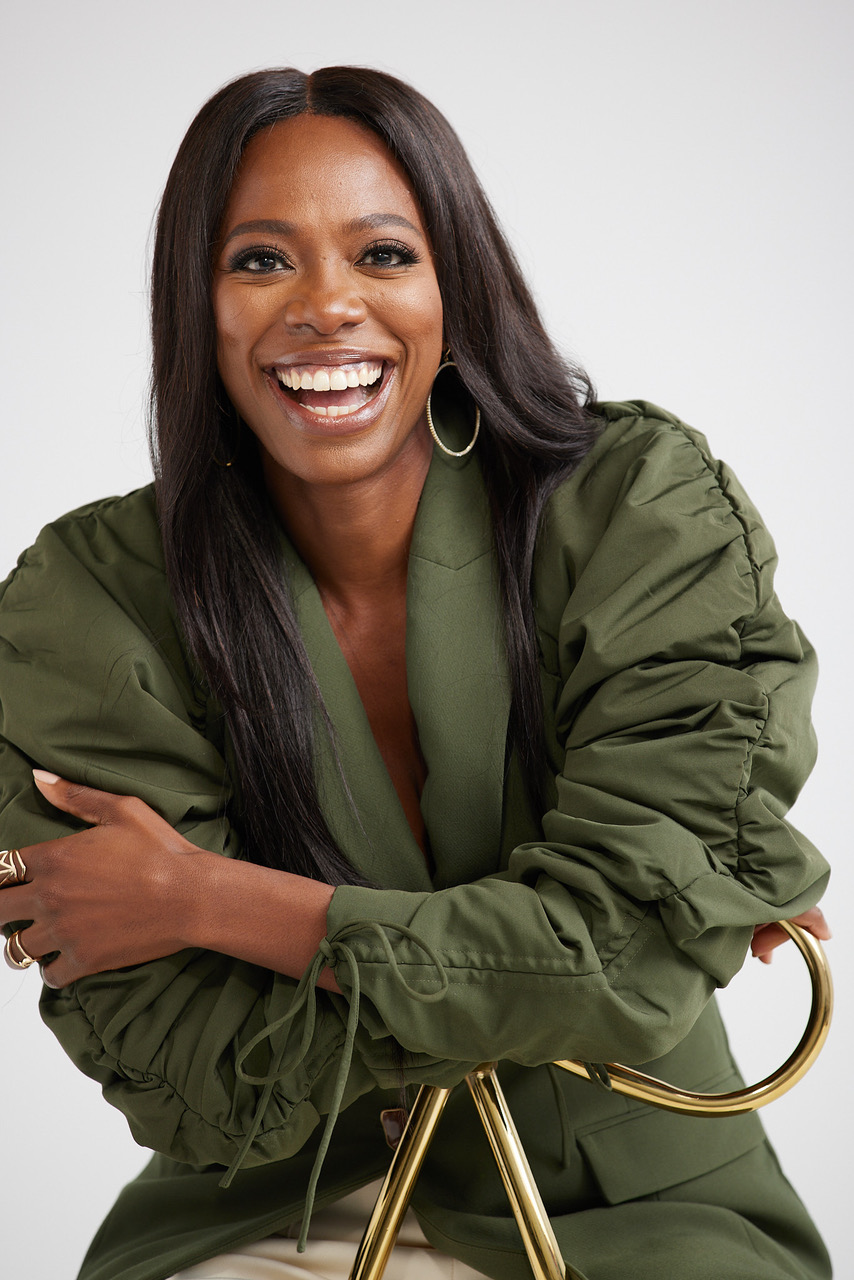 A second installment of the comedy special Yearly Departed will premiere this December on Prime Video, hosted by Emmy Award-nominee Yvonne Orji (Insecure). Featuring an all-female lineup of guests to be announced at a later date, some of the world’s funniest women will bid farewell to everything we’re leaving behind in 2021, including Hot Vaxx Summer, Hermit Life, Ignoring the Climate Crisis, and Zoom. Yearly Departed will launch this winter exclusively on Prime Video in more than 240 countries and territories worldwide. A premiere date will be announced soon.

“In my career, I’ve been fortunate to work on a show that was created by Blacks, for Black characters, and now, I get to host a special that was written by all women, featuring a lineup of incredibly funny female comedians, directed by a talented female director, and produced by a group of amazing female producers. I guess lightning CAN strike twice!” said Orji.

“I, and team Scrap Paper Pictures, couldn’t be more excited to rejoin this team of powerhouse producers, writers, and our talented director, Linda Mendoza, to bring another Yearly Departed into the world. I can think of no better group of women to bid adieu and f*#& you to 2021,” said Executive Producer Rachel Brosnahan.

“With another chaotic year of ups and downs almost behind us, we’re ready to say goodbye to 2021—and who better to send the year off than the funniest women in the business,” said Vernon Sanders, head of television for Amazon Studios. “Yvonne, Rachel, and the entire team will help Prime Video viewers end 2021 with some much-needed laughter.”

A release date on season 2 of Yearly Departed will be announced from Amazon soon.