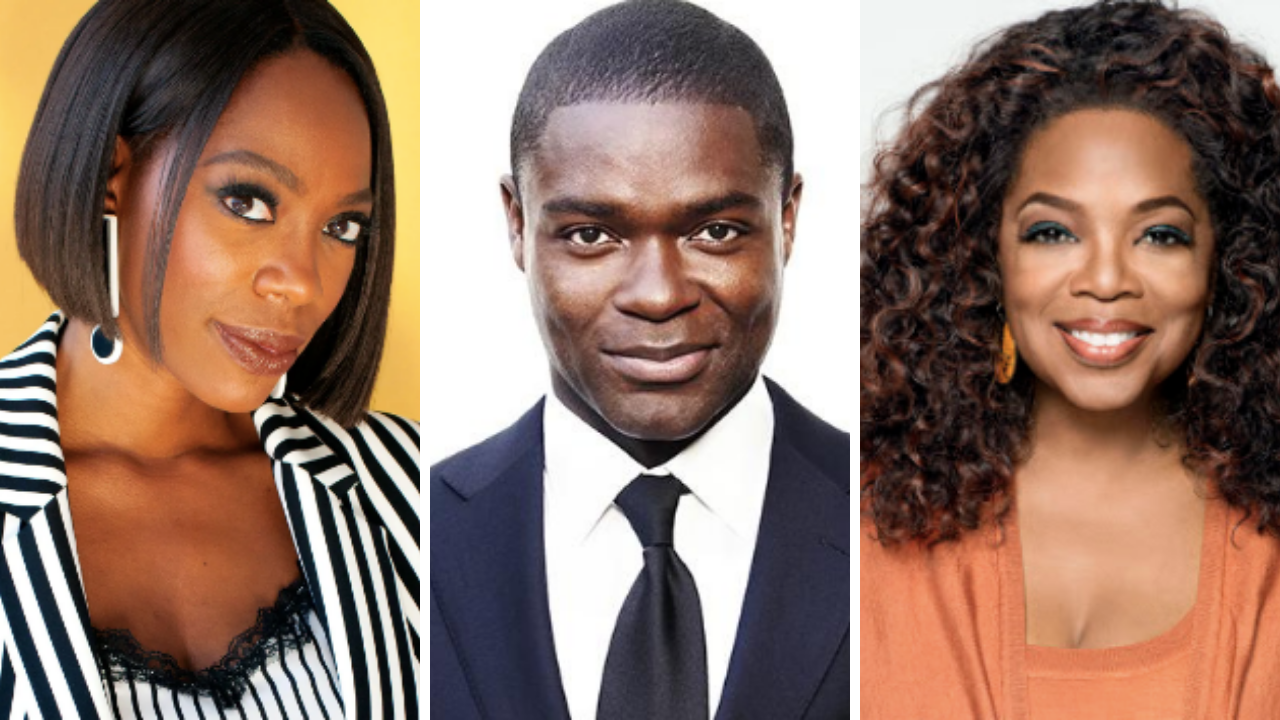 Emmy-nominated Insecure star Yvonne Orji is slated to star in First Gen, a half-hour comedy, which is in development at Disney+.

The project will highlight her experience as a Nigerian-born, first-generation American.

Deadline reports that she has A-list collaborators on the project in British-born Nigerian-American actor David Oyelowo and Oprah Winfrey. 20th Television is the studio.

Written by Orji, First Gen is based on Orji’s personal experiences growing up as a Nigerian immigrant in America. As a child, she’s caught between trying to honor her parents and culture while simultaneously trying to assimilate to American life.

Orji executive produces with Harpo’s Winfrey and Carla Gardini and Oyelowo via his Yoruba Saxon Productions. Earlier this year, Orji wrote, performed, and executive produced Yvonne Orji: Momma, I Made It! The hour-long HBO comedy special celebrated her Nigerian upbringing.

Today HBO reported that the HBO hit series Insecure will end its run after its upcoming fifth season, it was announced today by Amy Gravitt, Executive Vice President, HBO Programming.

New Trailer for Mo McRae’s ‘A Lot Of Nothing’