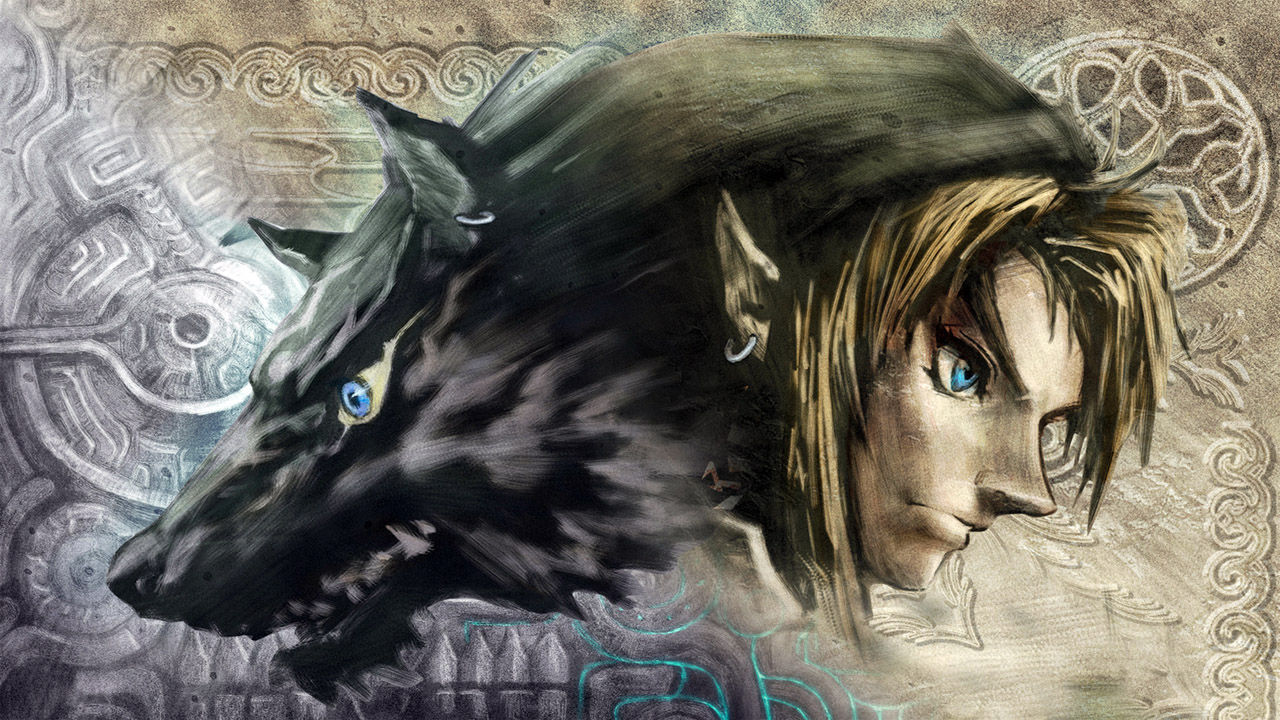 The creative team behind THE LEGEND OF ZELDA manga series is coming to New York Comic Con in the Fall. This two-woman team of  A. Honda and S. Nagano are collectively known as Akira Himekawa. This will be their first professional appearance, consisting of a series of special events and autograph sessions.

THE LEGEND OF ZELDA (rated ‘A’ for All Ages) manga series, based on the classic Nintendo® role-playing, puzzle-solving, action video game, take place in the mystical land of Hyrule, where three spiritual stones hold the key to the TriforceTM. Whoever holds them will control the world. A boy named LinkTM sets out on a quest to deliver the Emerald, the spiritual stone of the forest, to ZeldaTM, Princess of the land of Hyrule. The journey will be long and perilous, and Link will need all his skill and courage to defeat evil. The battle for Hyrule and the Sacred Realm has begun!

LEGENDARY EDITIONS of THE LEGEND OF ZELDA (rated ‘A’ for All Ages) manga presents the classic 10-volume manga series in a line of five deluxe omnibus 2-in-1 releases featuring new covers and color illustrations.

Publisher, VIZ Media also publishes the latest ZELDA manga series – THE LEGEND OF ZELDATM: TWILIGHT PRINCESS (rated ‘T’ for Teen) – which picks up the adventure with a new story arc. Once upon a time, wizards tried to conquer the Sacred Realm of Hyrule. The Spirits of Light sealed the wizards’ power within the Shadow Crystal and banished them to the Twilight Realm beyond the Mirror of Twilight. Now, an evil menace is trying to find Midna, Princess of the Twilight Realm, and the fragments of the Shadow Crystal to gain the power to rule over both the Twilight Realm and the World of Light.

“THE LEGEND OF ZELDA is widely loved among manga, comic, and gaming fans and we’re very excited to welcome the manga series’ creators on Thursday and Friday of New York Comic Con this year,” says Lance Fensterman, Global Head of ReedPOP. “Our fans won’t want to miss these special appearances and we look forward to announcing additional details very soon.”

“This is an extraordinary opportunity for New York Comic Con attendees of all ages to celebrate the spirit of adventure with this enduring and beloved property,” says Leyla Aker, Executive Vice President, Publishing, VIZ Media. “Fans will be treated to some personal insights from the creators about the classic THE LEGEND OF ZELDA manga as well as their bestselling new THE LEGEND OF ZELDA: TWILIGHT PRINCESS series. Join the celebration this October!”