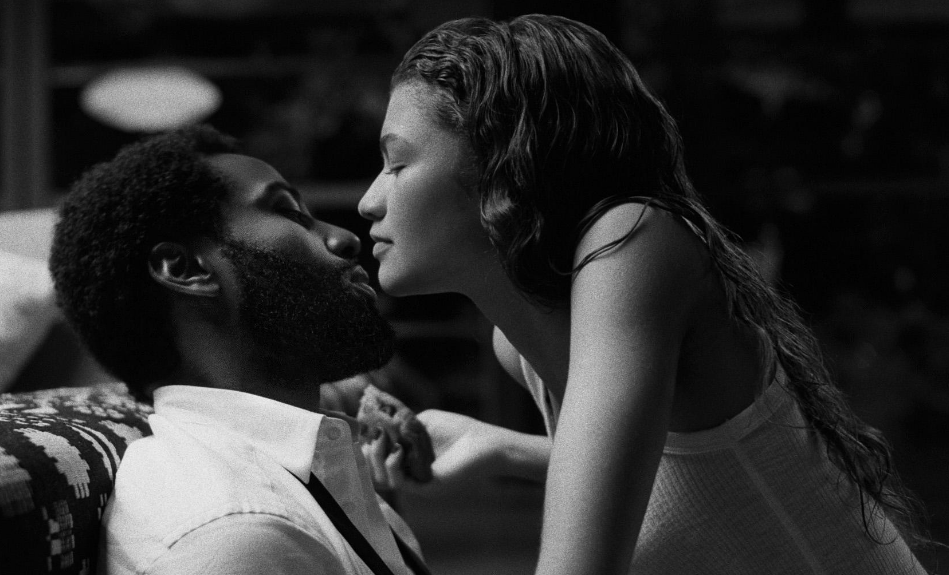 Writer/Director Sam Levinson teams up with Zendaya and John David Washington for an achingly romantic drama in which a filmmaker (Washington) and his girlfriend (Zendaya) return home following a celebratory movie premiere as he awaits what’s sure to be imminent critical and financial success.

The evening suddenly takes a turn as revelations about their relationships begin to surface, testing the strength of their love.

Working with cinematographer Marcell Rev, Levinson creates a film of rare originality; an ode to the great Hollywood romances as well as a heartfelt expression of faith in the medium’s future.

Starring Zendaya as Marie and John David Washington as Malcolm.