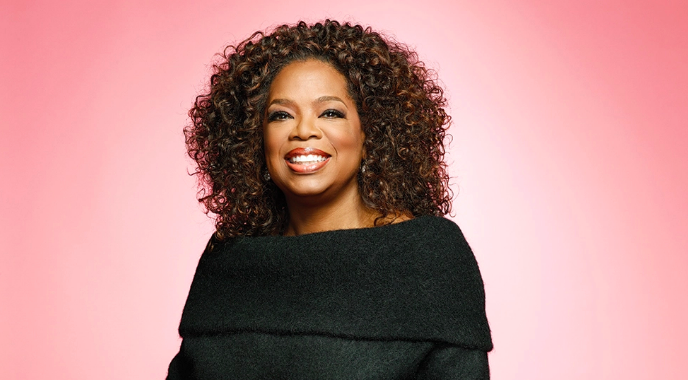 The controversial documentary that accuses media mogul Russell Simmons of sexual assault will no longer air on Apple TV+.

According to Variety, Oprah Winfrey said the following in a statement:

“I have decided that I will no longer be executive producer on The Untitled Kirby Dick and Amy Ziering Documentary and it will not air on Apple TV+. First and foremost, I want it to be known that I unequivocally believe and support the women. Their stories deserve to be told and heard. In my opinion, there is more work to be done on the film to illuminate the full scope of what the victims endured and it has become clear that the filmmakers and I are not aligned in that creative vision.”

In a deal with Apple TV+, Winfrey was slated to join the production team as executive producer.

She further stated, “Kirby Dick and Amy Ziering are talented filmmakers. I have great respect for their mission but given the filmmakers’ desire to premiere the film at the Sundance Film Festival before I believe it is complete, I feel it’s best to step aside. I will be working with Time’s Up to support the victims and those impacted by abuse and sexual harassment,” she concluded.

The filmmakers expressed their disappointment for Winfrey’s sudden exit only weeks away from the premiere at Park City, Utah at Sundance. They said the following in their own statement:

“Revealing hard truths is never easy, and the women in our documentary are all showing extraordinary strength and courage by raising their voices to address sexual abuse in the music industry. While we are disappointed that Oprah Winfrey is no longer an Executive Producer on the project, we are gratified that Winfrey has unequivocally said she believes and supports the survivors in the film…

…The #MeToo experiences of Black women deserve to be heard, especially against powerful men, so we will continue with our plans to bring the film to The Sundance Film Festival. This film, more than two years in the making, will be our eighth film to premiere at Sundance. The film is a beacon of hope for voices that have long been suppressed, and an inspiration for anyone wanting to regain their personal power.”