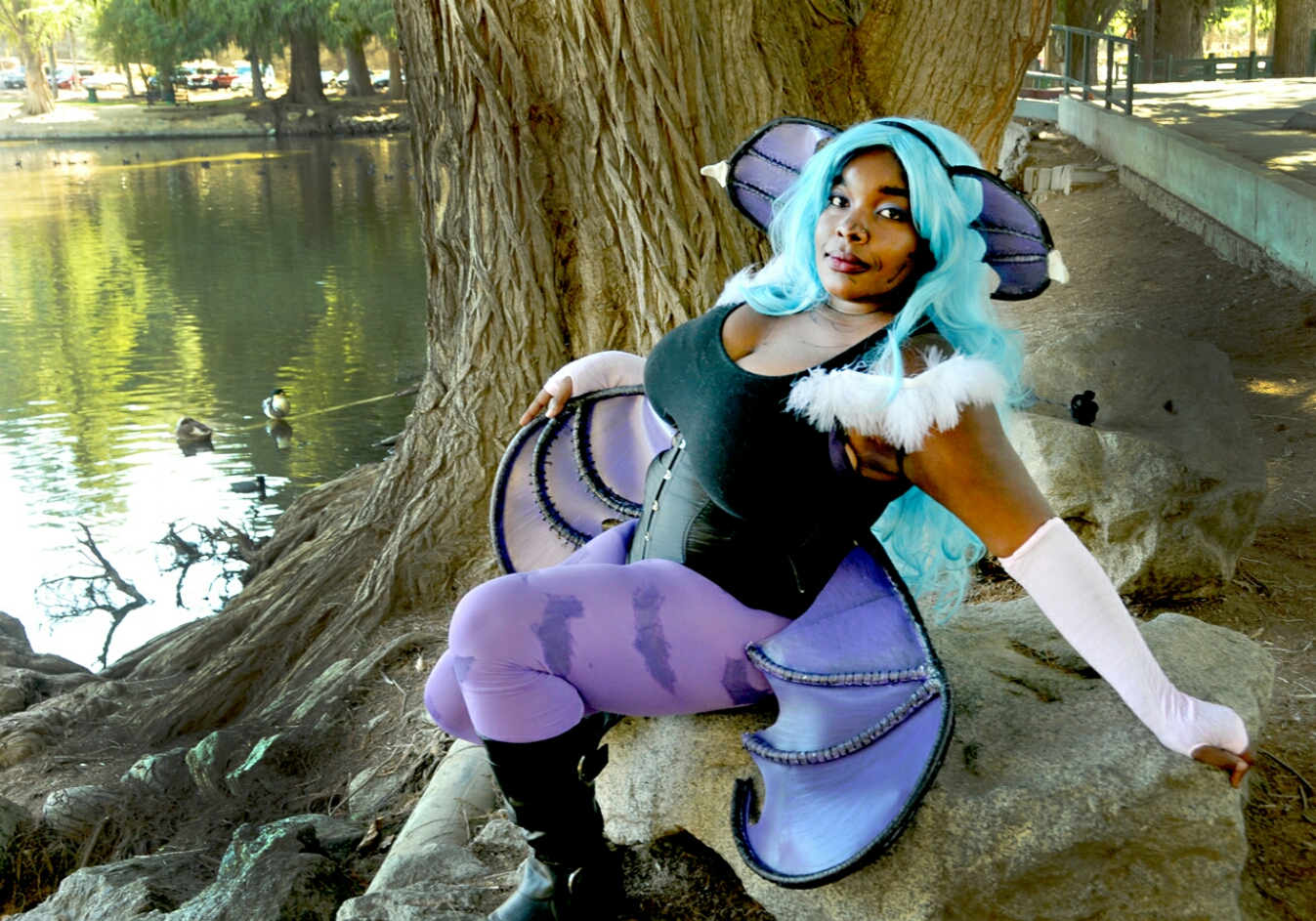 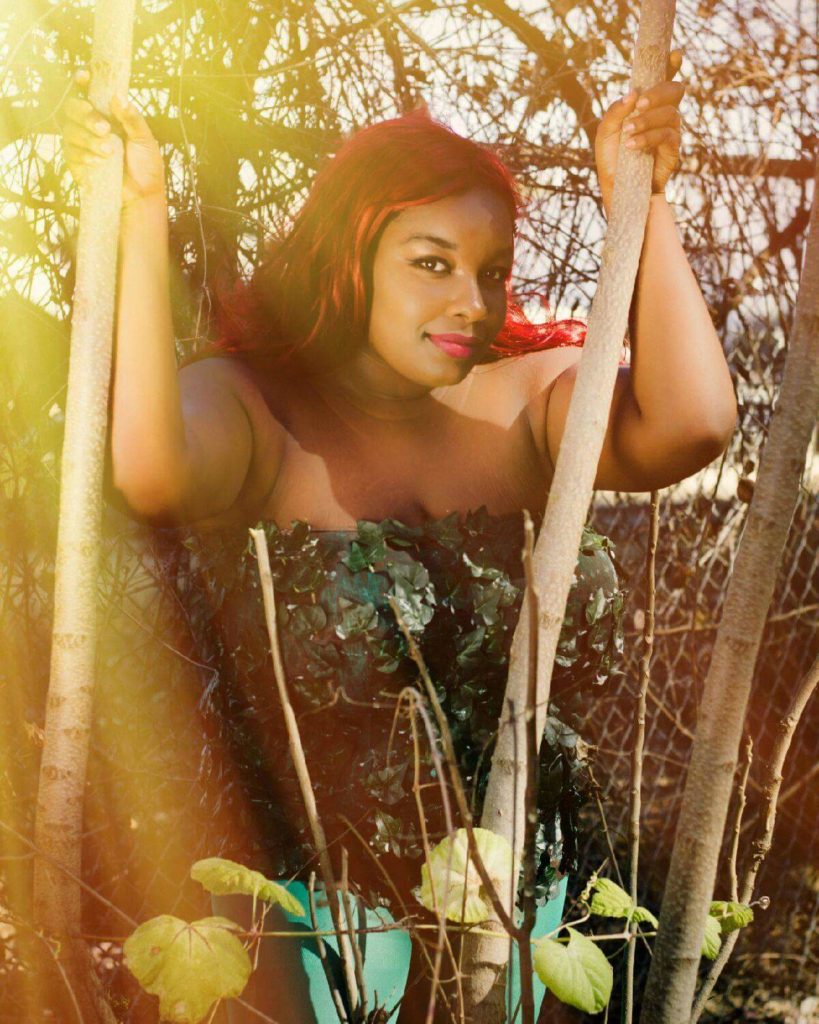 I would say sewing skirts for characters. 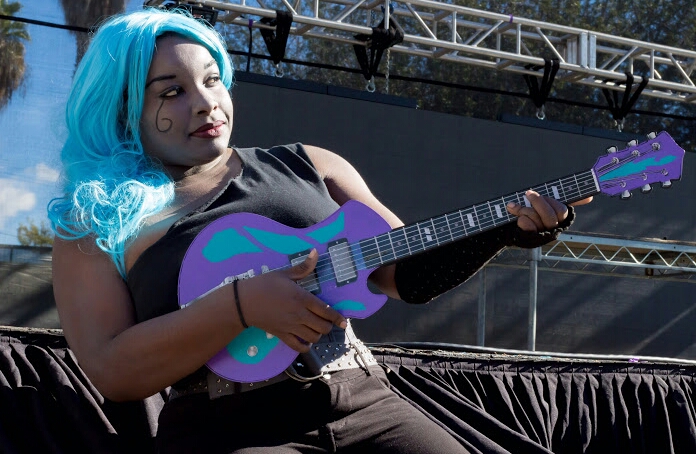 I don’t actually have a dream cosplay, but I have many different characters planned out for 2017

The unnecessary competitive nature it brings to people. Also, I hate the discrimination against people who might not match the skin color, gender, age, or body type of a particular character. 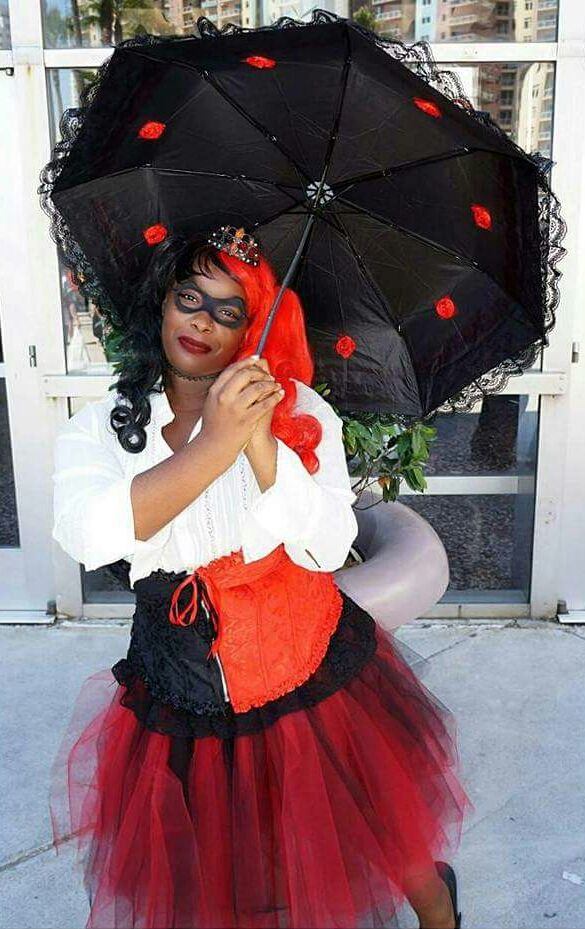 The kind people I’ve met and became friends with through it.