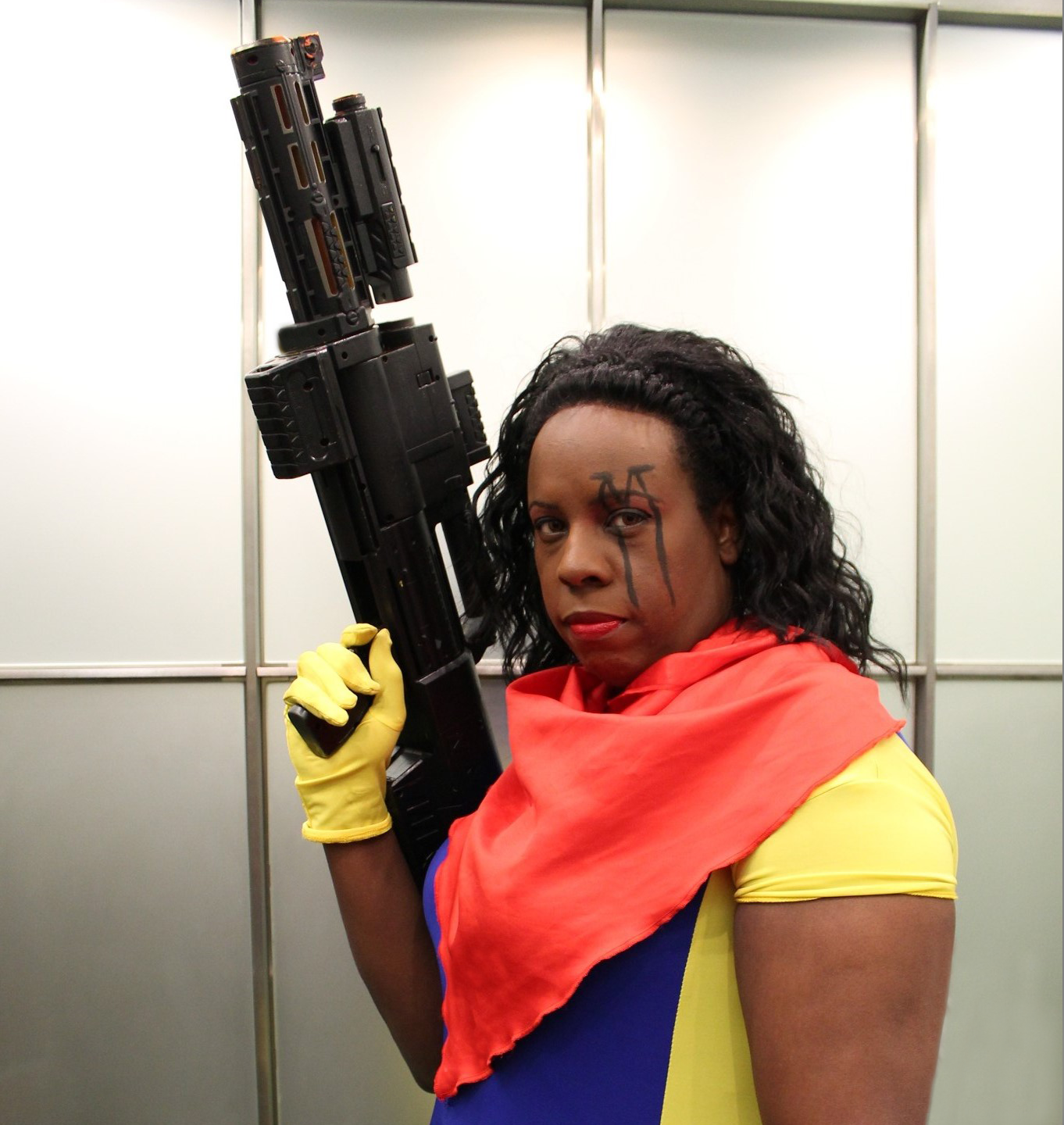 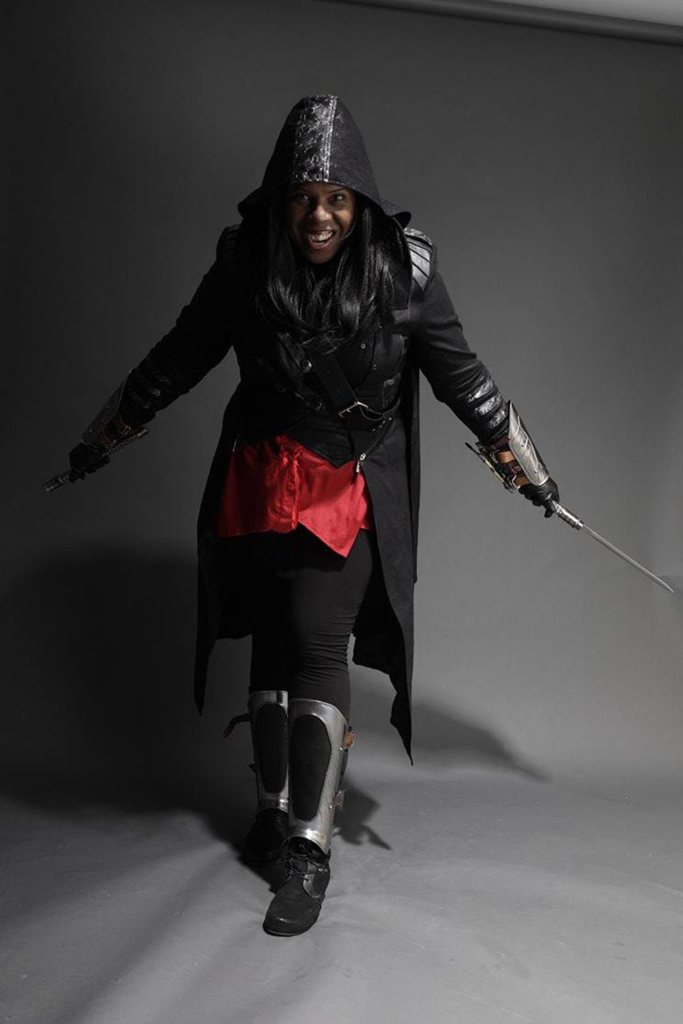 My most expensive cosplay was my Greek Warrior Wonder Woman and my least expensive Supergirl.

Without a doubt it’s DragonCon. That con is like my vacation home. I call it that because it’s the place I go every year since I started going in 2009 (except last year which I missed) to relax and unwind, which in cosplay terms means I’m surrounded by over 50K people and on the go for 4 straight days with minimal sleep and loving every second of it.

It would be Star Wars Celebration and I am beyond thrilled to say that I am finally going this year!!! Once that dream has been fulfilled the new dream would be San Diego Comic Con. 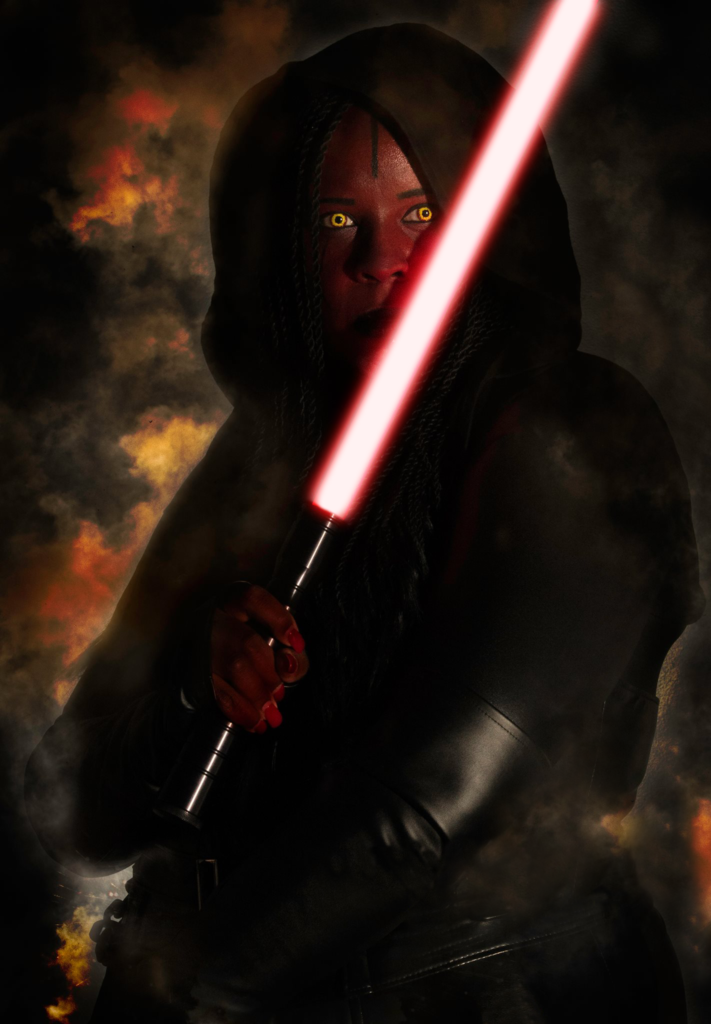 My dream cosplay is to do a version of Storm where I can simulate flight just enough to hover a few feet off the ground on command with minimal bulk.

The over focus on accuracy, especially when it comes to looking exactly like the character and shaming those that don’t. It creates unrealistic expectations and ends up excluding people who don’t “look” like a character do to color, size or gender.

I love being able to make my own artistic interpretation of a character while still being recognizable as that character.

I own my own small independent film and visual effects company called (Black Rose Dagger Films) where I’m a screenwriter, director, producer, VFX artist, editor, actor and of course costume and prop maker. 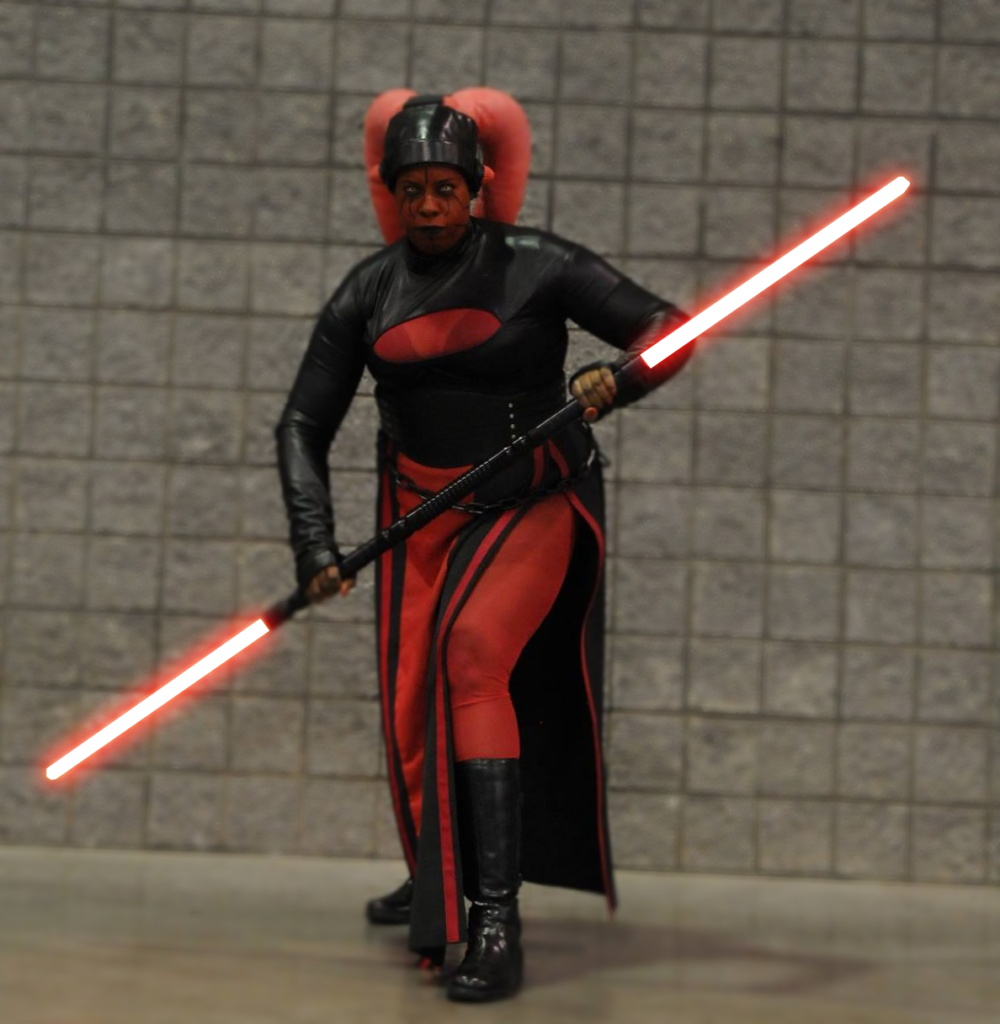