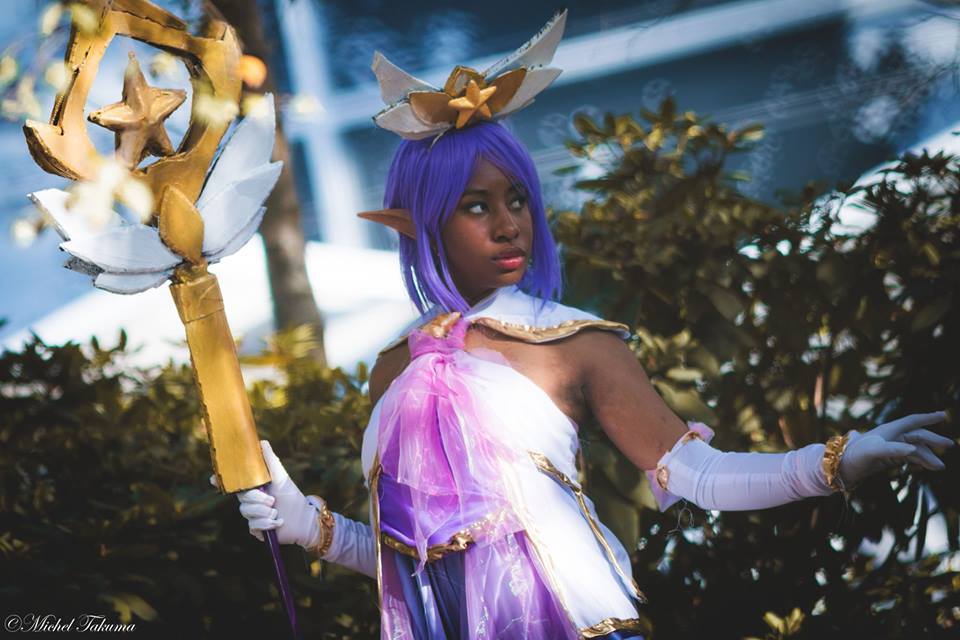 0 Shares
0
0
Tweet
Pin
Share
Reddit
Share
Share17
Email
17 Shares
Orfea Nera/Liam
Paris (France)
Social Media Info:
OrfeaNeraCosplay
How long have you been cosplaying?
I’ve been cosplaying for nearly 4 years
What was your first convention?
Japan Expo in Paris (AKA the biggest French/European convention beside maybe MCM London) over 7-8 years ago, I think ?
What was your first cosplay?
Princess Bubblegum (Adventure Time) I have little to no pics of it and I’m glad because I looked like a mess haha
Do you feel you have a cosplay expertise? If so what would it be? (i.e. props, sewing etc.)
I don’t feel like I have cosplay expertise, but I’d say I’m doing pretty good so far (or at least I’m better each day) 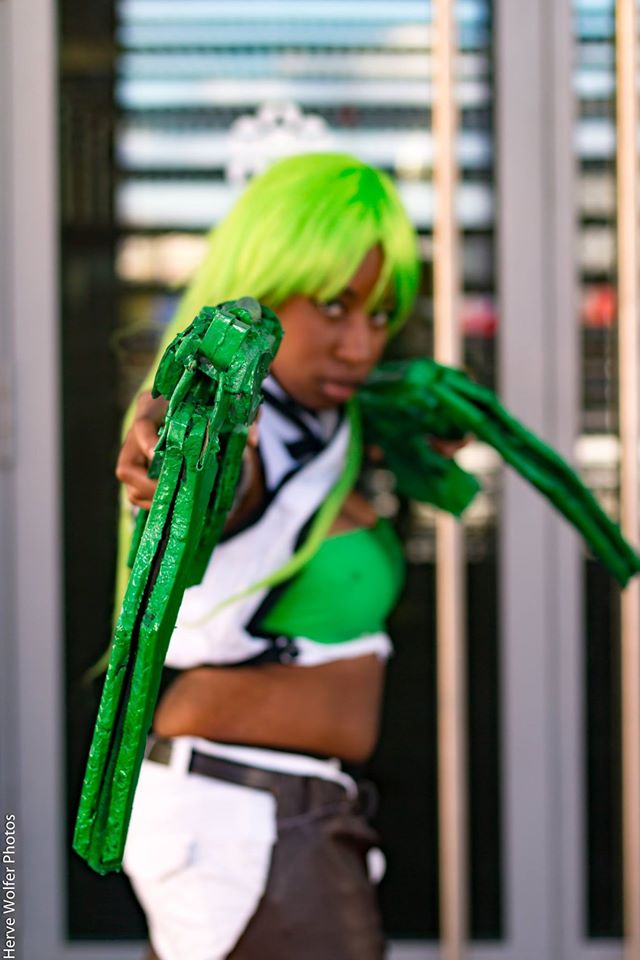 What have been your least and most expensive cosplays?
My least expensive was Gwendolyn from Saga and my most expensive was Christmas Riven (design by Loiza)
What is your favorite convention to attend?
Japan Party near Paris because the location and the fun I have during this super small con 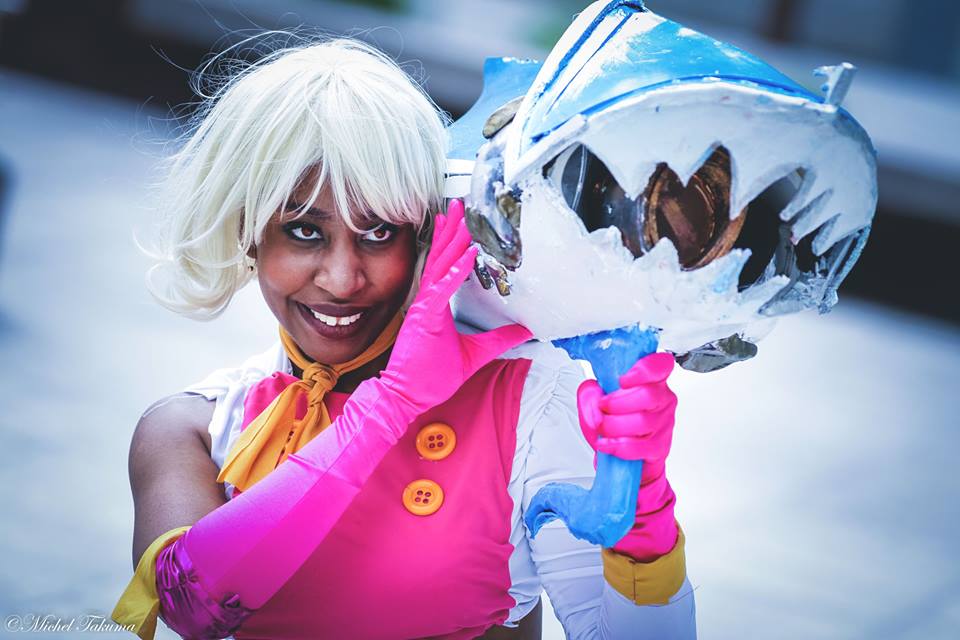 What is your dream convention to attend?
Probably Katsucon, RTX or Colossalcon !
What is your dream cosplay?
Glinda from Wicked
What do you hate about cosplay?
The elitism that runs rampant… and the cost of everything.
What do you love about cosplay?
The sense of community and the people from everywhere in the world that I met through it
Tell us something cool!
I made my Emerald Sustrai (RWBY) weapons transformable (including chains) just like in the show and that’s probably my proudest moment because I love this cosplay. 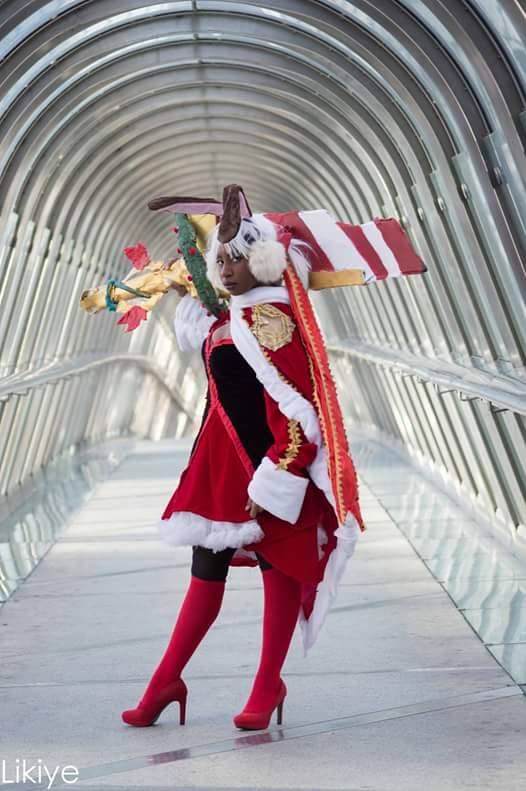