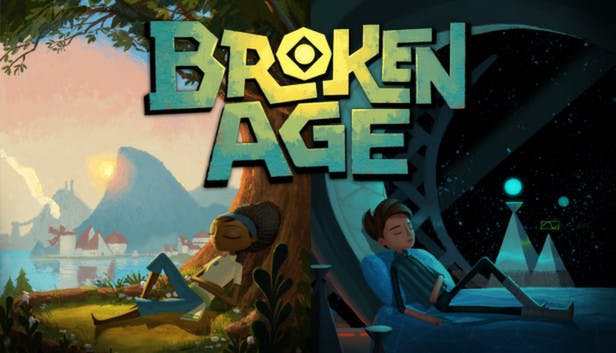 A day to celebrate an immersive art medium that allows us to live as our favorite characters. But what happens when our favorite characters look nothing like us? By the numbers, racial diversity in gaming isn’t hard to come by. That is, if you count NPCs—morally gray but good-hearted technicians, rule-bending shop owners with questionable suppliers, all-brawn-little-brain six-foot ruffians, gangsters, murderers, sage elders, snarky comic-relief sidekicks and partners in crime who are right there to remind you that all you had to do was follow the damn train, CJ. But there’s one role in video games that remains overwhelmingly white through the years—the role of the protagonist. What is it about putting players in the shoes of a character of color that has so many huge gaming companies looking on reluctantly while the indie scene mixes things up in the melanin department? Who knows. 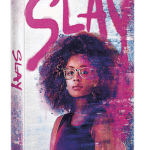 The good news is, you can find meaningful representation in video games if you know where to look. My book, SLAY, out Sept. 24th from Simon Pulse, stars a Black teen game developer as she battles a racist troll using duel cards based on Black culture and Black history. And if this premise has you wanting playable black characters, check out these 5 games that showcase Blackness in all its excellence, just in time for National Video Games day:

We’ll kick off the list of badass Black heroes with Vella Tartine, one of two playable characters in Broken Age, a point-and-click adventure game developed and published by DoubleFine Productions Inc. in 2014. The game stars two teenagers, each “seeking to break the tradition in their lives.” One of the teens, Vella, has been chosen to be sacrificed to a horrible flying monster—called Mog Chothra—at her village’s annual Maiden’s Feast. But she decides that if the monster can be killed, these horrible rituals can end. And so begins her mission to break this tradition once and for all. Talk about Black Girl Magic!

Our next protagonist is a much younger hero named Quico, a Brazilian boy who, while hiding from his abusive alcoholic father, is transported to a favela-like dream world. In this world, Quico embarks on a journey with Monster, a huge and normally kind creature, through houses and shacks that can be stacked on top of each other to progress the game. Designed by Vender Caballero and released by Minority Media Inc. in 2013, Papo & Yo was inspired by Vender’s own relationship with his alcoholic father. With masterful artwork, charming characters, and a heart-wrenching musical score, Papo & Yo is a journey of self-discovery in the face of adversity, with an Afro-Latinx child at the center. 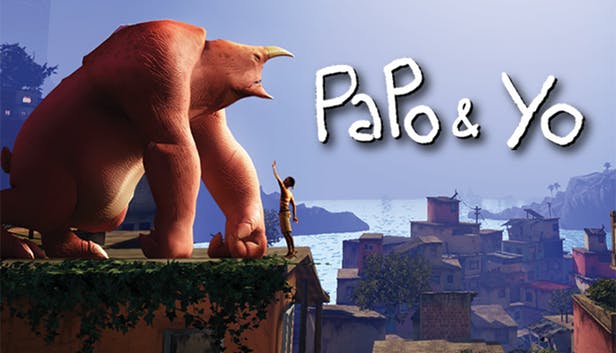 If you’re into magical ancient ruins, giant creatures, mysterious islands, and foxy sidekicks (this game is 100% kid-friendly; the sidekick is literally a fox), then check out RiME, published by Tequilaworks in 2017. The nameless protagonist of this game is admittedly racially ambiguous, but since his dark skin offers visual representation, which is especially important for younger players, it deserves a spot on this list. This visual stunner of a game follows a boy who washes up on a mysterious island and solves environmental puzzles to progress through five distinct levels, meant to represent the five stages of grief. Sing, shout, and sprint through abandoned temples, underwater levels, and palaces in the sky, and watch this game work its magic on your heartstrings. 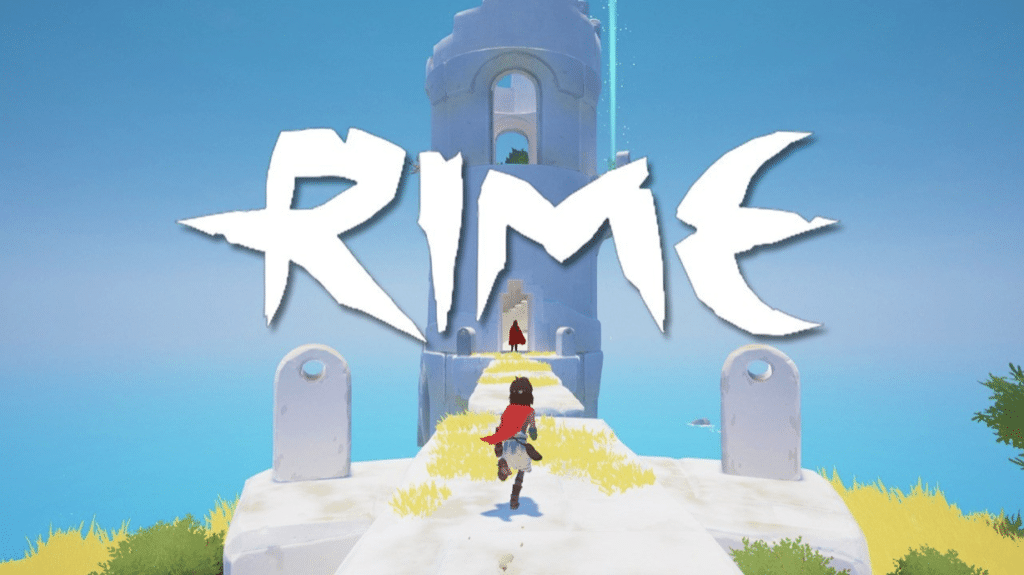 Aurion: Legacy of the Kori-Odan

Does Black Dragonball-Z sound dope to you? Yes? Good. Then check out Aurion: Legacy of the Kori-Odan, from self-taught Cameroonian studio Kiro’s Games. Hailed as “an action video game with soul” by Kotaku, and “very positive” reviews on Steam, Aurion is an African-fantasy action-adventure 2D sidescrolling RPG steeped in African mythology, with inspiration from several African peoples including Tuareg, Yoruba, and Fula. Aurion is based on a fantasy view in which Africa wasn’t colonized (Black Panther vibes anyone??). Play as Prince Enzo as he becomes king of Zama and battles invaders who seek control over his kingdom. Kiro’s Games hopes this kickass cross-diasporic game will “unify and transmit African culture by combining myths, tales, and values,” and I’d say they’re well on their way! 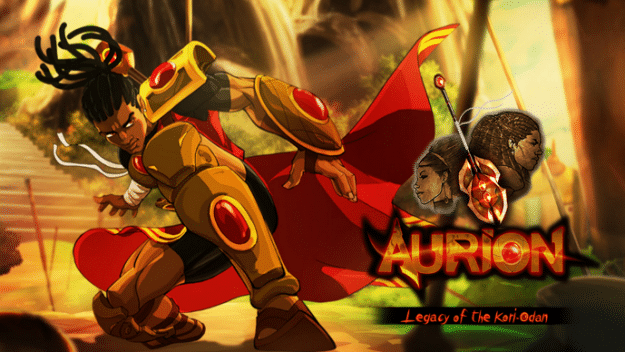 Revolutionary. Robot. Uprising. Led by Jesse Williams. Need I say more? Well okay, fine, the uprising is led by Markus, a character who’s played by Jesse Williams, but they have the same face, so close enough! Detroit Become Human was developed by Quantic Dream and published by Sony Interactive Entertainment for PS4 in May 2018. To see a hugely hyped title starring a Black revolutionary is life-giving. And you don’t just get to choose between a pacifist route or genocidal route. There are 40—count ‘em—40 possible endings to your revolution as you play through hostage negotiations, high-stakes parkour-laden chases, refugee harboring, and more. And as you navigate where on the revolutionary spectrum you fall, Dr. King and Malcolm X aren’t mentioned ONCE. Finally, we get to see plenty of gray area in the fight for racial equality, or in the case of Detroit: Become Human, species equality. Are robots deserving of the same rights as human beings? Based on what factors? Play this game and explore all your feelings about it! 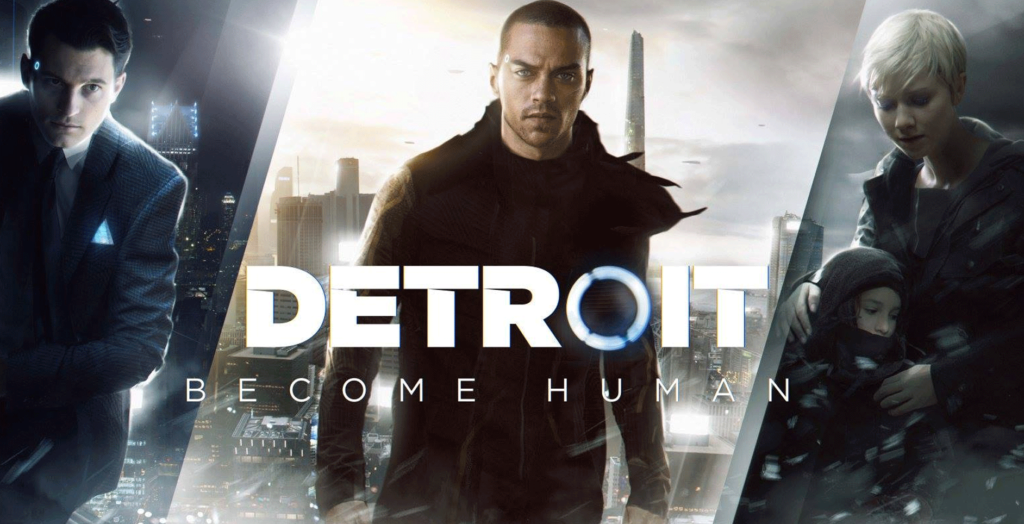 Review: ‘SLAY’ by Brittney Morris is a Raw Depiction of Black Identity

Rising Above the Stereotypes: Black Characters in Gaming that aren’t Cringeworthy