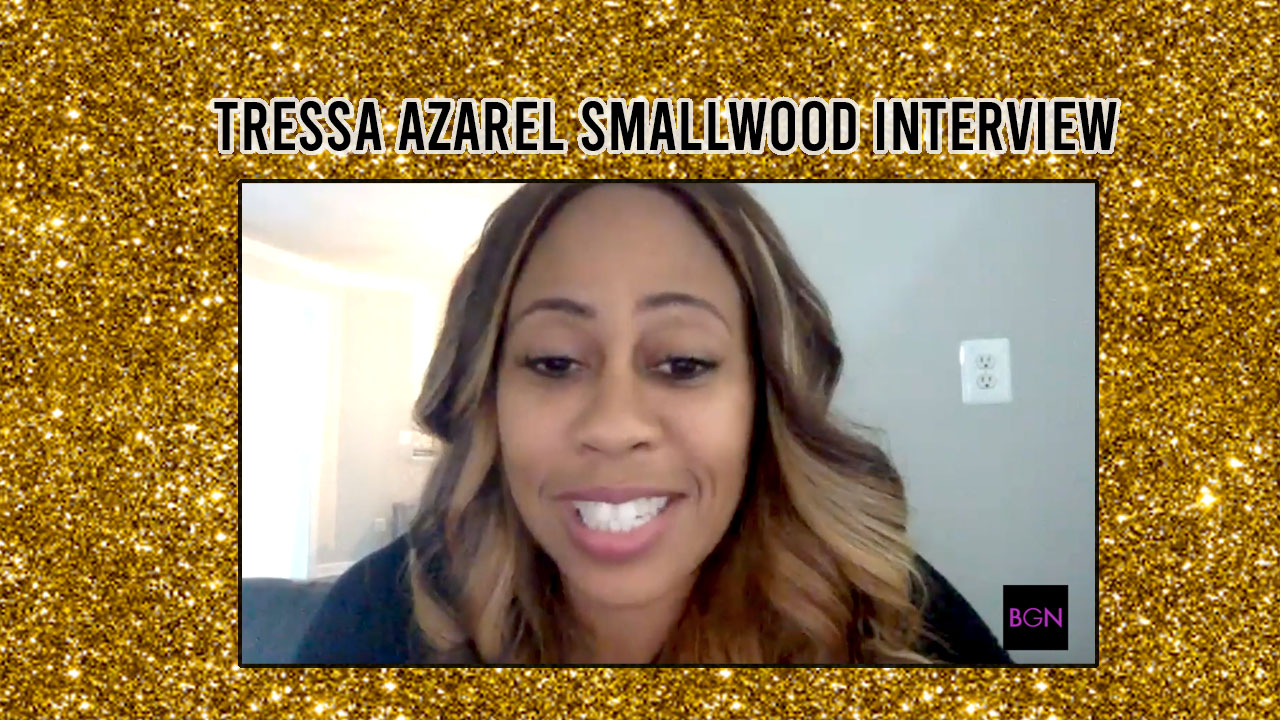 Tressa Azarel Smallwood’s original narrative feature, The Available Wife, starring KJ Smith is directed by Jamal Hill, running the duration of the festival. It is a romantic original feature written by Tressa Azarel Smallwood (BET’s All-In), Hill (Deuces), and Kyjuan Cleveland.  The riveting drama centering on the collision of money, affairs, power, and lies stars KJ Smith (Sistas, The Family Business) as ‘Nicole Wright,’ a beautiful and successful music CEO whose life is about to crumble in front of her.

While having an affair with the sexy artist on the rise who promises her everything, ‘Kingston’ portrayed by Terayle Hill (Step Up: High Water), Nicole learns the hard way that looks can be deceiving and his motives are as dark as the secrets she keeps. Clifton Powell (Ray) and Roger Guenveur Smith (Dope) round out the cast in the 100-minute gem produced by Smallwood and her MegaMind Productions along with Audrea Topps Harjo.

The American Black Film Festival is running from Aug 21-Aug 30 check their website for details on more panels and film information.