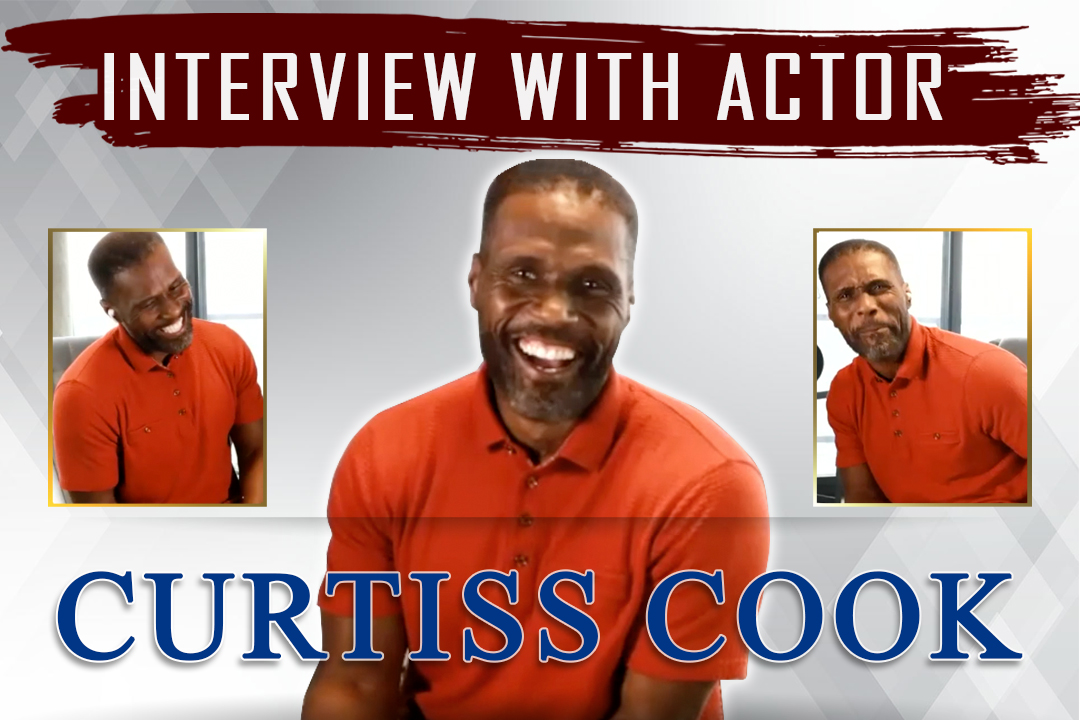 BGN interviews actor Curtiss Cook (“Douda”) to talk about the new season of The Chi.

Reprising his breakout role in the newest season of Showtime and Lena Wathe’s hit series The Chi, the fourth season premieres Sunday, May 23 at 9:00pm EST.

Showtime’s The Chi is a thrilling American drama series about life in a neighborhood on the South Side of Chicago. The dramatic series centers on a group of Chicago residents, who become linked by coincidence but bonded by the need for connection and redemption. Curtiss stars in the career-defining role as ‘Douda,’ who is a successful Southside businessman, and now mayor after besting Lena Waithe’s character name at the end of the last season. Now as acting mayor in the new season, ‘Douda’ is faced with the challenge of letting go of his gangster past to embrace is political future, but will his past let go of him?

This season will also be tackling the on-going injustice treatment of the African-American community by police offers.

Check out the interview with Curtiss Cook below: