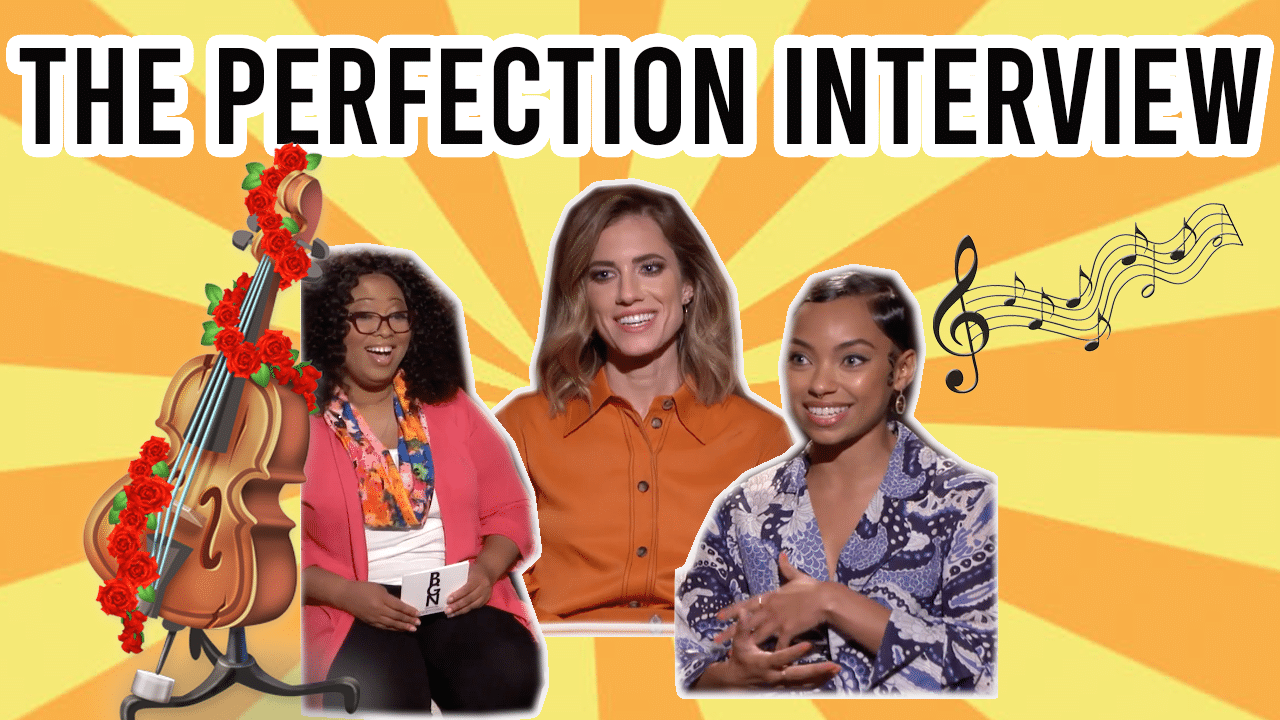 The Perfection is about a troubled musical prodigy and a new star pupil who both embark down a sinister path. Allison Williams plays Charlotte, a woman whose recently deceased mother changes her perspective on her lost career as a former cellist and Lizzie (Logan Browning) is a new prodigy and star of the music school once attended by Charlotte.

There are some dark twists and turns in this narrative and no one is to be trusted!

The interview below features Jamie Broadnax (yours truly) interviewing both Allison Williams and Logan Browning.

The Perfection releases on Netflix May 24th.