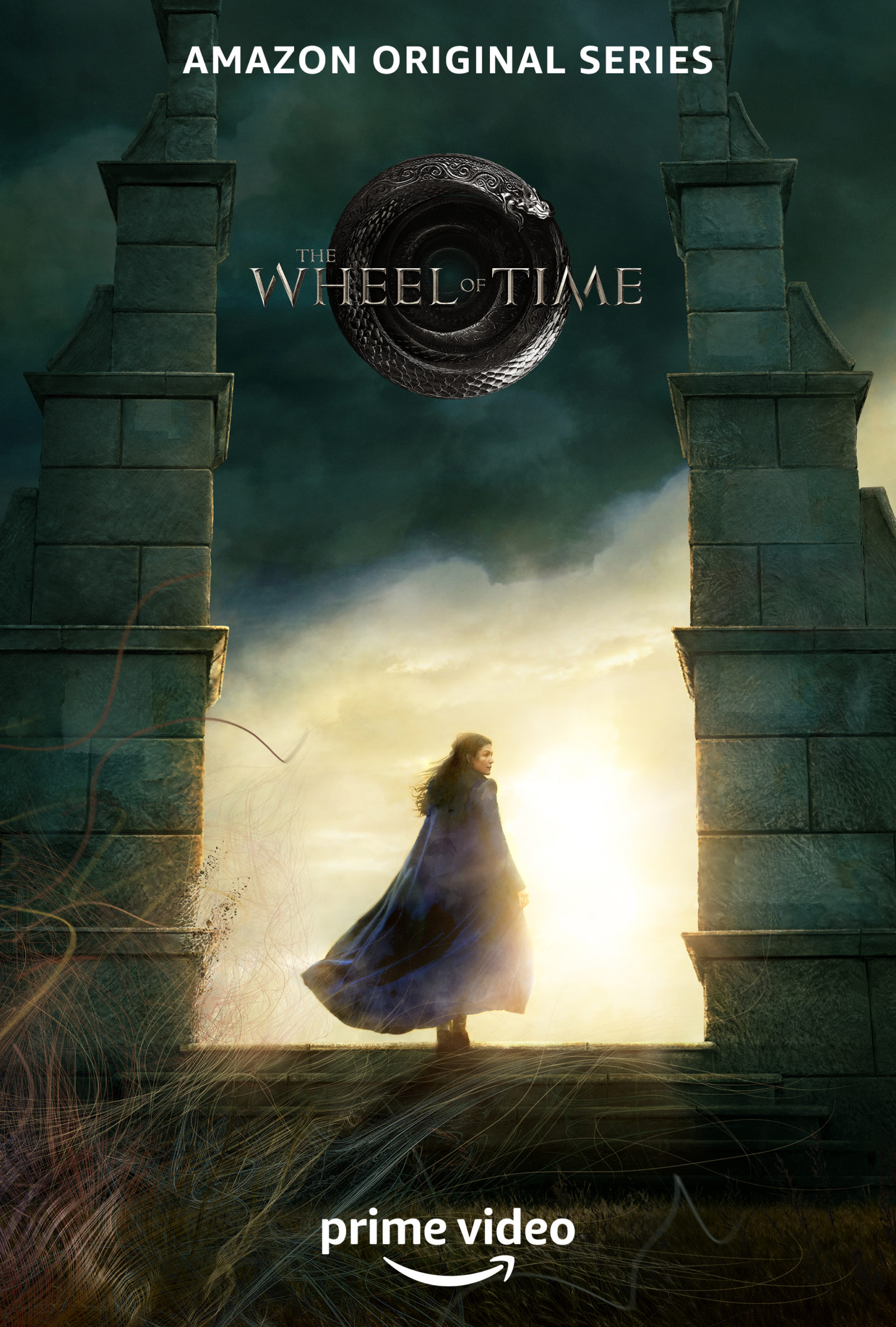 Amazon Prime Video today released the official teaser trailer for upcoming fantasy series The Wheel of Time, based on the best-selling book series. The first three episodes of Season One will premiere Friday, November 19, with new episodes available each Friday following, leading up to the season finale on December 24.