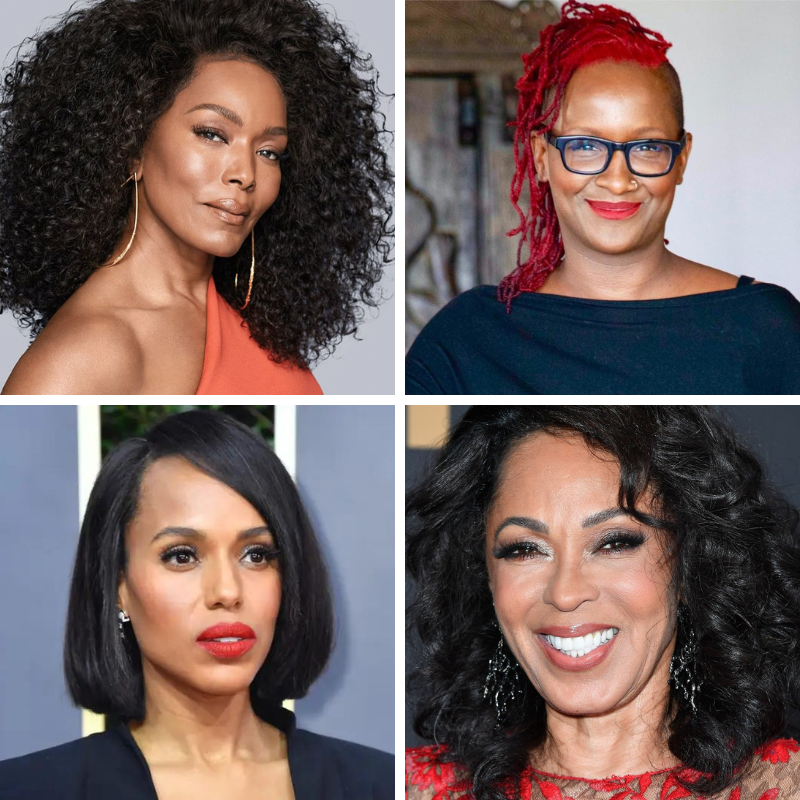 Celebrating Black women in film is a point of pride for the Black Reel Awards, but this year will be historic when all four honorary Bolt statuettes go to powerhouses: Debra Martin Chase, Angela Bassett, Kerry Washington, and Effie T. Brown. This breathtaking award, forged in platinum and gold, is symbolic of flowers laid at the feet of these queens who continue to uplift Black cinematic excellence. To quote the anthemic “My Power” from the multi-nominated film The Woman King, “this that rhythm, this that lightning.”

The 23rd Annual Black Reel Awards are proud to honor:

Chase joins legends Spike Lee and Suzanne de Passe as the latest recipient of the Oscar Micheaux Impact Award. One of the most bankable producers in Hollywood, Debra Martin Chase is behind pop-culture hits such as The Princess Diaries, The Cheetah Girls, The Sisterhood of the Traveling Pants, Cinderella (1997), and most recently the television standout The Equalizer. Chase is a cinematic fairy godmother and maker-of-dreams.

Bassett is saluted with the Sidney Poitier Trailblazer Award and joins the ranks of incredible acting talent alongside previous winners, including Cicely Tyson and Laurence Fishburne. She is a force of nature whether on the stage, on television, or at the movies. Generations of performers stand on Angela Bassett’s shoulders, having been launched by her power as she continues to fly.

The Ruby Dee Humanitarian award goes to Kerry Washington. Like Oprah Winfrey and Chaz Ebert before her, Washington is a dedicated philanthropist who supports close to thirty foundations and charities, including the NAACP, Boys and Girls Clubs of America, Peace Over Violence, Save the Children, and the Cancer Research Institute. Kerry Washington’s grace extends beyond her sparkling presence on the screen, she is a shining light.

This year’s Vanguard Award belongs to Effie T. Brown. Other winners of this prestigious honor include Jamie Foxx, Nate Moore, and Halle Berry. Known to be as fierce as she is fabulous (ask Matt Damon, and check those trademarked red locs), Brown is the warrior-producer behind ground-breaking films like The Inspection, But I’m A Cheerleader, Dear White People, and Real Women Have Curves.

“Since its inception, the Black Reel Awards have remained at the forefront of acknowledging the accomplishments of exceptional Black creatives. Each of these women has left an indelible mark on cinematic history and the culture. I take great delight in honoring this prolific group of icons,” says Black Reel Award founder and CEO Tim Gordon.”