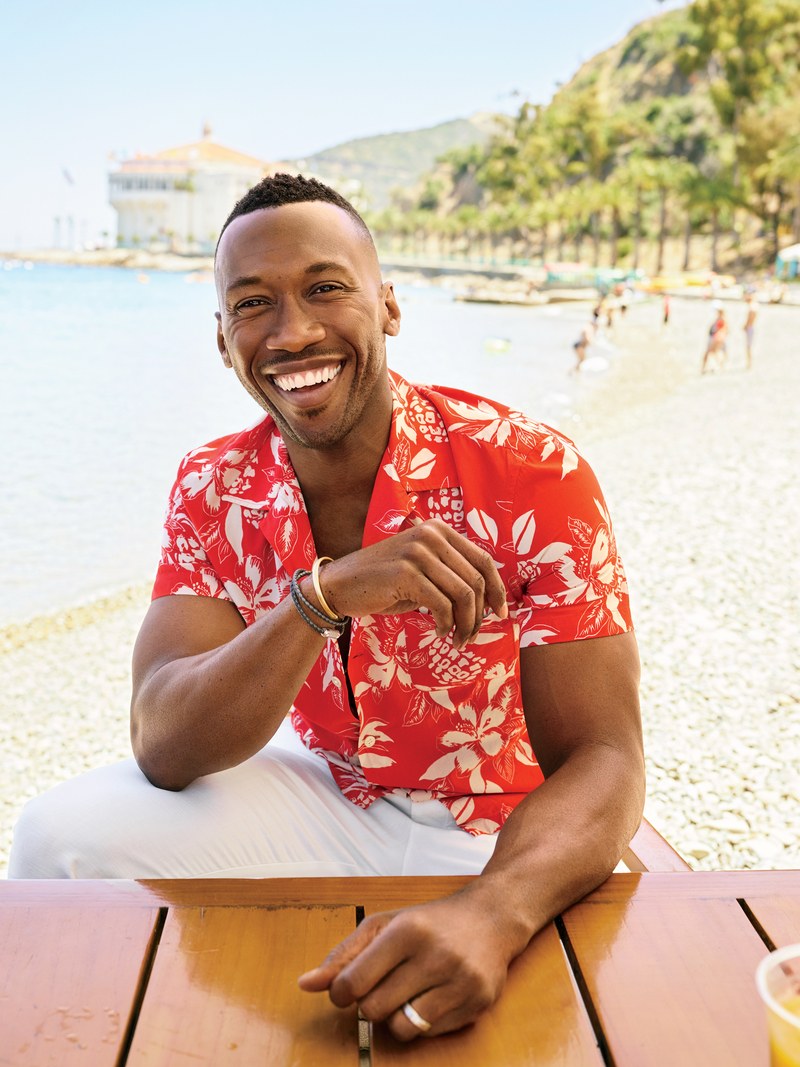 Actors Mahershala Ali (Moonlight) and Brian Tyree Henry (Atlanta) have been hired to star in the new untitled Spider-Man movie directed by Phil Lord and Chris Miller.  The two directors were recently in the news due to their departure on the highly anticipated Han Solo film.  Controversy and rumors surrounding clashes with Kathleen Kennedy and Lawrence Kasdan seem to be what sparked their exit.

However, in better news; the Tracking Board just reported that Henry will voice Miles’ detective father, Jefferson Davis, while Ali will voice the larger role of Miles’ uncle, Aaron Davis, who loves his nephew but operates on the wrong side of the law. I wonder what Spider-Man would have to say about that…

Bob Persichetti (The Little Prince) and Peter Ramsey (Rise of the Guardians) will co-direct the animated Spider-Man movie, which Lord wrote, uh, solo, and will produce with Miller. As much as it sucks that those guys aren’t working on Han Solo anymore, it’s good that they have another high-profile project to focus their creative energy on.

Ali recently made waves on social media with his cover and spread in GQ Magazine giving us some more of that #BlackBoyJoy that we need to see in entertainment.  His roles in Moonlight and Luke Cage has galvanized a fan base that has propelled him to stardom. You can catch Brian Tyree Henry in the new film Crown Heights starring Lakeith Stanfield about Colin Warner, a Trinidadian 18-year old living in Brooklyn, whose wrongful conviction in 1980 would result in a prison term of over 20 years.