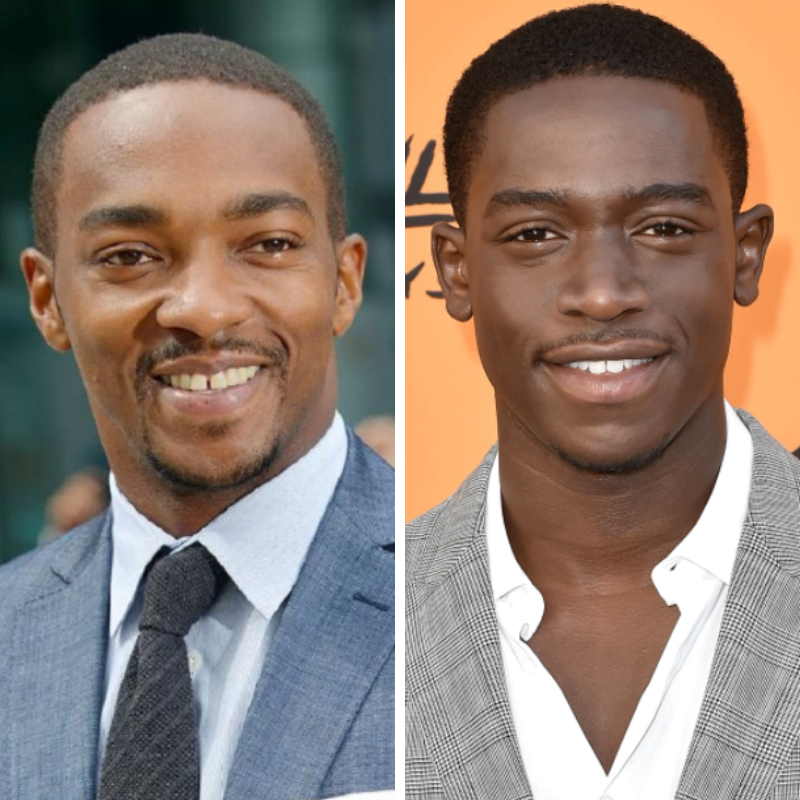 In 2036, America serves as a peacekeeping force and human troops on both sides are supported by robot combatants called Gumps and drone pilots monitoring skirmishes from thousands of miles away. But after headstrong drone pilot Lieutenant Harp (Damson Idris) disobeys a direct order to intervene in a conflict, the Army deploys him to a military outpost to confront the human costs of his button-pushing.

Harp’s expectations of guarding a fence are upended when his new commanding officer Captain Leo (Anthony Mackie) announces plans to infiltrate the demilitarized zone and apprehend Viktor Koval (Pilou Asbæk), a warlord who intends to launch a network of dormant nuclear weapons. Soon, Harp learns that his theoretical experience as a drone pilot means little out on the battlefield under enemy attack — especially after discovering that Leo is an A.I.-enhanced supersoldier whose strength, speed and demand for results promise to turn his real-world education into a trial by fire.

Outside The Wire premieres on Netflix January 15, 2020.