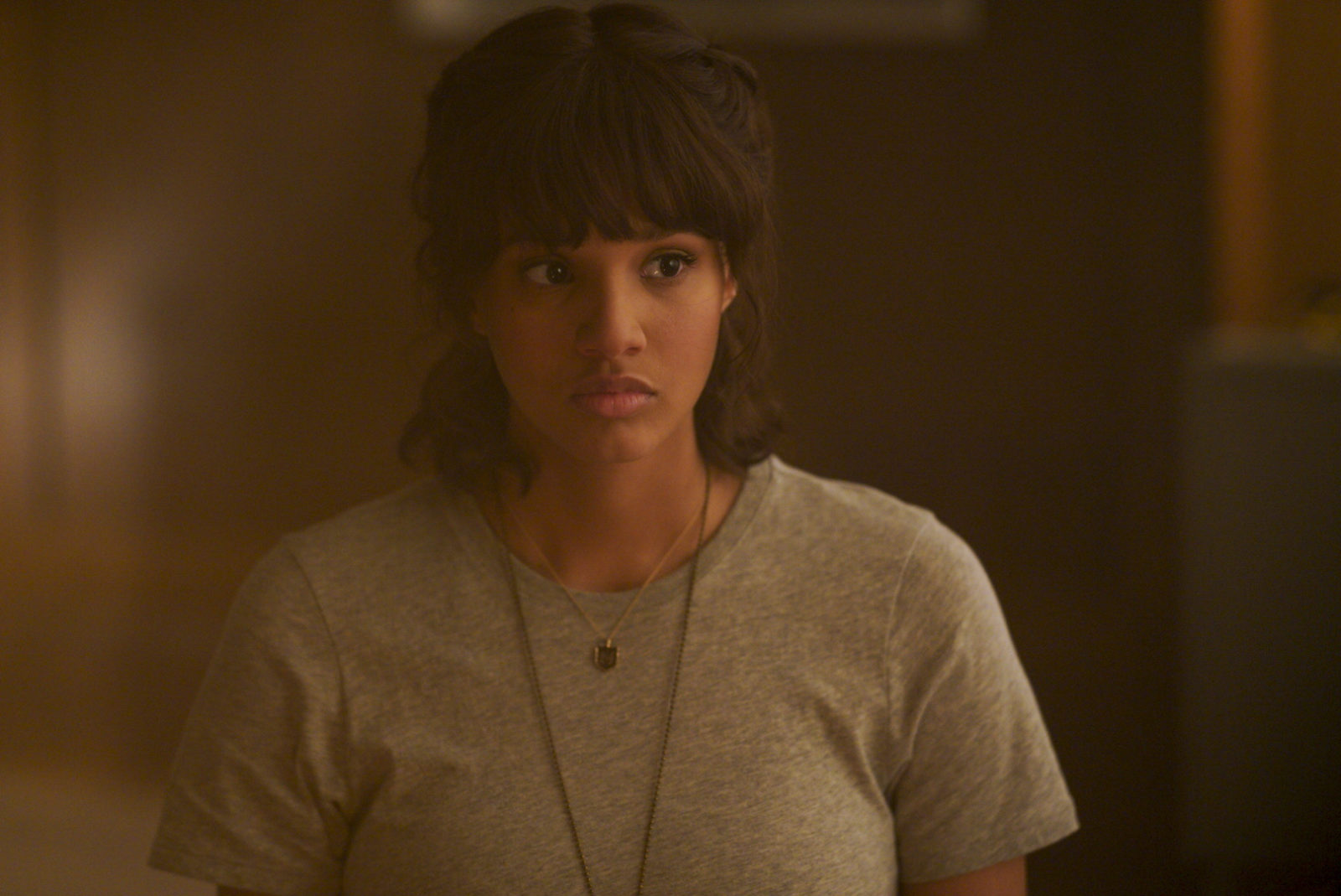 The Freeform smash Motherland: Fort Salem is filled with drama, witchcraft, and the occasional romance. However, there is a deeper message of the true strength of women around the world as well as representation.

Starring as the vocal and brave Abigail Bellweather, Ashley Nicole Williams through her role is showing other Black girls that they can be determined and successful in all that they dream to accomplish.

BGN talked to Ashley Nicole Williams via Zoom call to discuss how she became a part of Motherland: Fort Salem, how she relates to her character, and what Abigail Bellweather means in terms of representation in everyday entertainment.

What led to you becoming a part of Motherland: Fort Salem?

It was a long little road for me. I started auditioning for it in 2018 in April. Then I did the producer sessions and the test in maybe June of 2018? Then they actually cast someone else and shot the pilot with her. Roll around to 2019, they told me they were recasting it. I was like, “What??” They were like, “Yes, you need to go in.” I said okay and then I booked it, but I feel like it’s such a testament to whatever’s for you cannot be taken away from you. It was a full circle moment for me. Here I am shooting Season 2, baby.

You star as the character Abigail Bellweather, the confident and diligent daughter of General Petra Bellweather. What similarities and differences do you see between yourself and Abigail?

I feel like in Season 1, we were so similar. I feel like we put a lot of pressure on ourselves to be the best we can be. The way she was brought up, we’re very similar in that sense. In this season, I’d say, it was like life imitating art. Abigail goes through a lot. She built herself back from the ground up. I was going through some stuff with the pandemic. It was really hard to not be around people and to be distant. I feel like her darkness was kind of emulating my darkness in a sense. There’s similarities in both. I feel like, personally, Season 1, I could relate to her, but obviously, I could in Season 2.

Abigail is strong, courageous, and doesn’t take no for an answer. In our society, Black women who are headstrong and self-assured are seen as “aggressive” or “need to tone it down.” What does it mean to you to play a character who provides positive representation for other Black girls to stand in their truth?

I feel like representation on the screen and in the media is so important. I always say, I love that I can show little Black girls that they can be a bada** kick-a** warrior as well and see themselves on screen. But in terms of being strong, I feel like our show is all about women empowerment. Black women are depicted differently in the media. It’s often negative. I’m not gonna lie, I got some feedback from fans like, “Oh, wow, she’s so mean. Why is this and that?” But you know, she’s just strong and standing in her truth, and that’s okay.

I feel like my message was just be who you are. It doesn’t matter what people say — use your voice and you’ll be okay. It doesn’t matter what people say about you, if that’s who you are. If that’s how you conduct yourself and that’s how you feel good and fulfilled — be that. I think that’s my biggest thing, just representing us. We do not get that representation a lot, and I was so fortunate to be a lead on the show and to be a Black lead out of three girls is amazing.