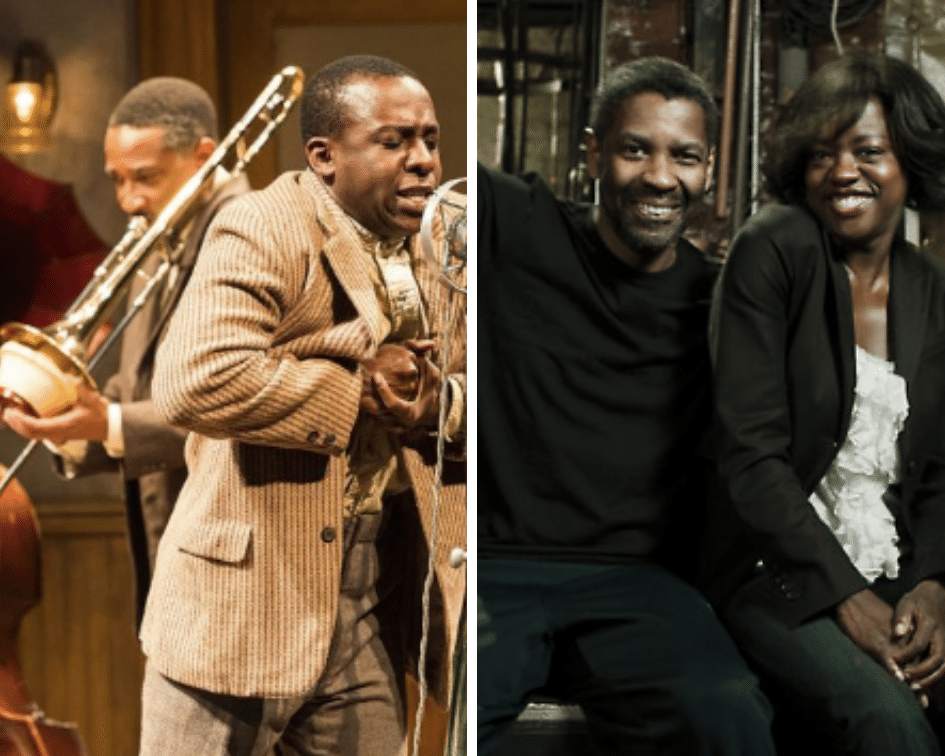 The award-winning play from the illustrious August Wilson Ma Rainey’s Black Bottom will be adapted into a feature film and air on Netflix.

Writer Ruben Santiago-Hudson will adapt the script based on the award-winning play.

Denzel Washington will team up with Viola Davis again on yet another August Wilson play and will produce the film as well as Academy Award Nominee Todd Black and Dany Wolf. Jazz legend Branford Marsalis is composing the music.

The film tells the story of when Ma Rainey, the “Queen of the Blues,” makes a record in a studio in Chicago, 1927, and tensions boil between her, her white agent and producer, and bandmates.

Filming will begin next month in Pittsburgh.