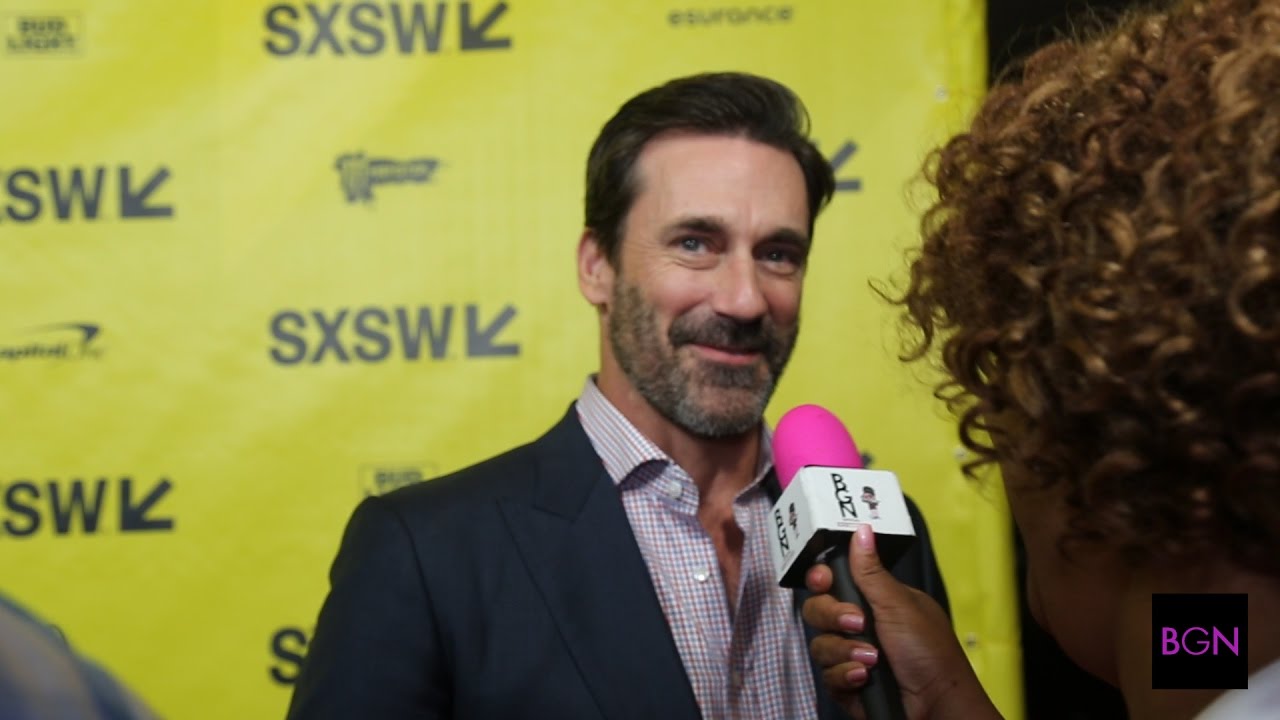 BGN on the Red Carpet at SXSW for the world premiere of “Baby Driver”
Jamie Broadnax chats with director Edgar Wright, and stars
Ansel Elgort (“Baby”) and Jon Hamm (“Buddy”).

Baby Driver: Talented getaway driver Baby (Ansel Elgort) relies on the beat of his personal soundtrack to be the best in the game. After meeting the woman (Lily James) of his dreams, he sees a chance to ditch his shady lifestyle and make a clean break. Coerced into working for a crime boss (Kevin Spacey), Baby must face the music as a doomed heist threatens his life, love and freedom.

TIFF 2021 Review: Edgar Wright Takes us on a Psychedelic Trip in ‘Last Night In Soho’