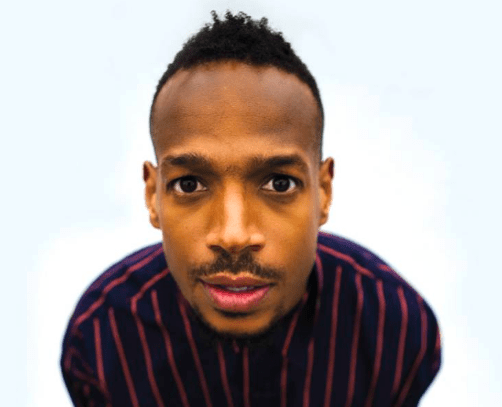 According to The Hollywood Reporter, Marlon Wayans is teaming up with Neal H. Moritz for a romantic action comedy movie: Ride or Die.

“Rick and I conceived this as a franchise and collaborating with Neal, who has mastered the art of franchises, makes it a perfect fit,” Wayans said Tuesday in a statement.

Wayans describes the movie as Bad Boys with romance. Or When Harry Met Sally… with guns.