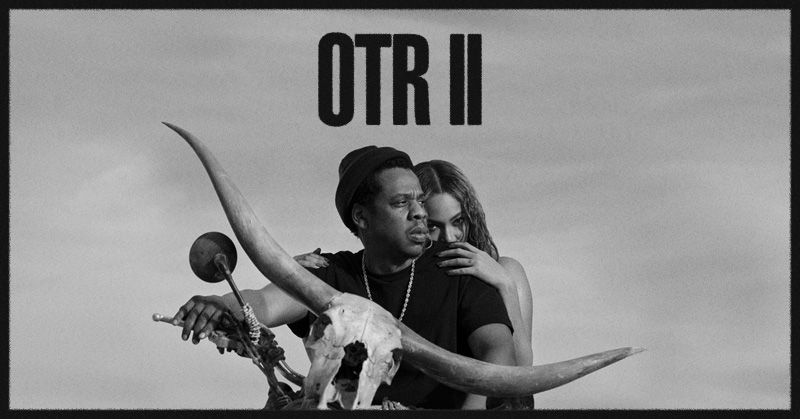 I arrived at the stadium and walked through the most massive crowds of the best-dressed people I’ve seen in one place in a long time. The pre-show energy was unreal. People were singing, clapping, laughing, and not a single note of music had been played. As I took my seat, I sat in awe at the massive screen backdrop of the stage. It was complete with trap doors and two extremely long catwalks that extended more than half the length of the field.

He made us suffer through about 30 minutes of starting and stopping a mix of his songs, and classic rap jams, right before the good parts. It didn’t stop people from dancing but you could hear a heavy sigh every time the song changed. Thankfully, his set finished and they cleared the stage. I don’t quite understand how he calls himself a DJ when he really wasn’t even the one playing the music. I guess I’m just not a fan.

The 80,000 people in AT&T Stadium and I became antsy, and everyone was talking about which songs they wanted to hear. I saw a person crying and was reminded how much music can mean to certain people. I know I have my go-to songs.

The house lights dimmed and a loud bass sound came through the speakers. The stage lights flashed and the screens opened up and Beyoncé began belting out Justin Timberlake’s part in “Holy Grail”. The crowd went “Apeshit.” Over a two-hour span, Beyoncé and Jay Z reminded us why they are music’s greatest couple. The one set, two-catalog, two-hour long concert featured nearly every hit we all love, and from both artists. 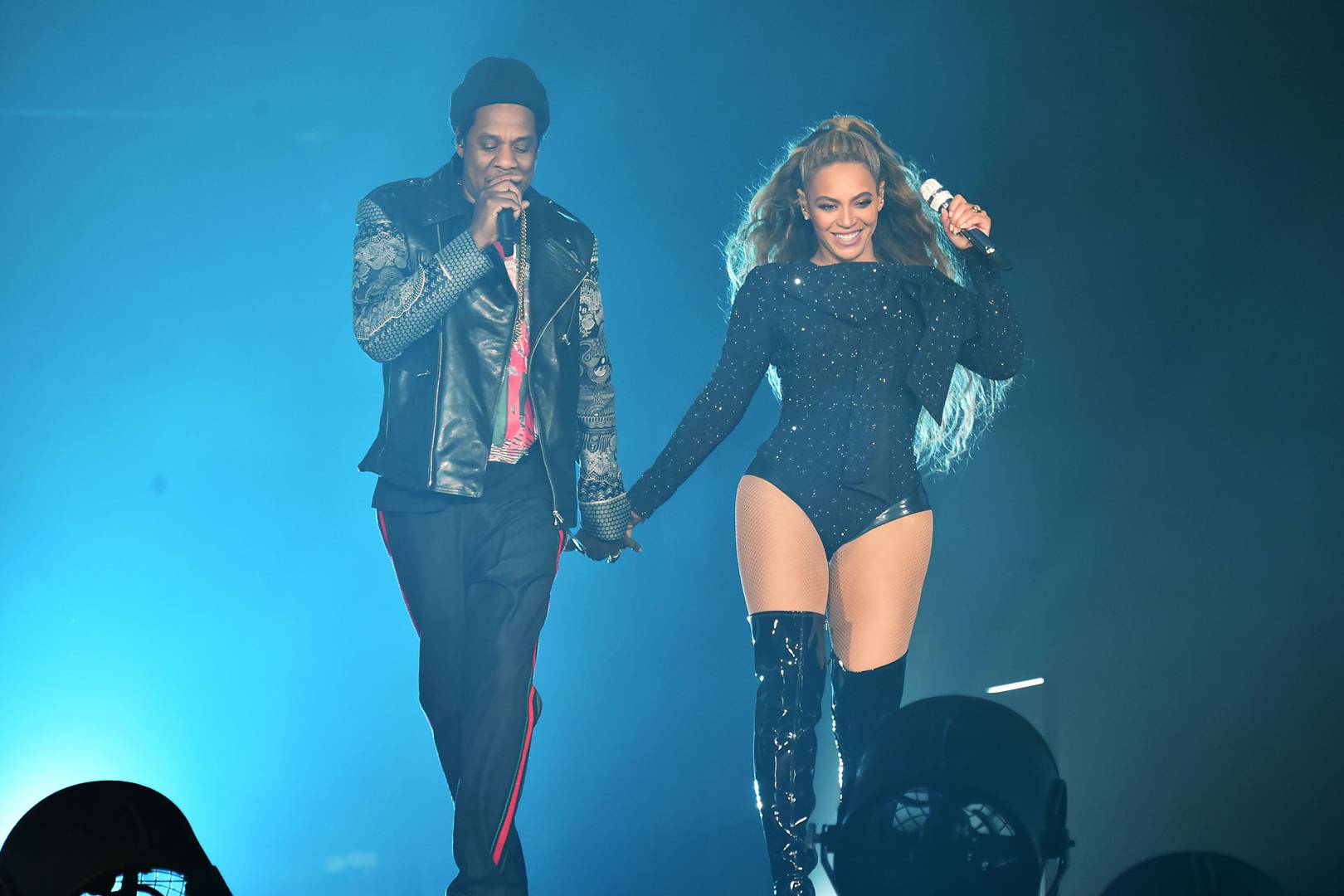 After every four to five songs, Beyoncé and Jay Z would change outfits. He wore a mixture of suits and jackets that most often matched Beyoncé. During 99 problems, he wore a bulletproof vest. Meanwhile, mugshots of certain artists including Meek Mill flashed in the background on the screen. A message in a costume change–only the Carters could pull it off and powerfully.

Beyoncé had a beautiful collection of outfits, including a sparkling dress with a giant purple silk cape, and a black latex body suit with a top hat. These were the best outfits of any tour she’s had. In all, I counted 10 outfit changes.

Between the dazzling costume changes, beautiful captured short films played on the stage screen, depicting candid and emotional moments from the past couple years of the couples life, which we all know has been a roller coaster. The films humanized a pair of people we sometimes forget are real, and somehow made the massive concert feel intimate.

Highlights from the concert for Beyoncé include “Don’t Hurt Yourself,” arguably the most fiery song from 2016’s acclaimed album Lemonade. As Beyoncé belted out “Who the f$%k do you think I is?” fireballs erupted from multiple points in the stage. “You ain’t married to no average bitch boy.” You could truly feel the raw power of the song.

It would be wrong for me to not mention the multiple dance transitions between songs.  This is where we saw Beyoncé effortlessly move her body, her dancers following her lead, as the maven was truly slaying the stage. There is a reason she’s known as the greatest performer of all time. It’s hands down a fact.

During “Diva” there wasn’t a single person seated. We all moved in unison to the song that taught us to embrace our inner “Sasha Fierce”. My personal favorite vocal moments were in between songs when Beyoncé would belt out her iconic long-strung notes. Her vocal performance is truly unparalleled.

Jay-Z performed a career spanning set as well, hitting classics like “99 Problems” and “Big Pimpin’.” For me, his portions of On The Run II were certainly overshadowed by Beyoncé’s. Not to say that he isn’t great, but he just doesn’t have the stage presence that she does. Some of the most special moments of the show were when they performed their joint songs. Watching their raunchy interaction onstage during “Drunk in Love” was fun. I’m not sure I’d let people that deep into my personal life. During the second to last song, there was a Beyoncé and Jay-Z duet of Ed Sheeran’s “Perfect.” A video played of the couples vow renewal ceremony, which beautifully visualized the song. 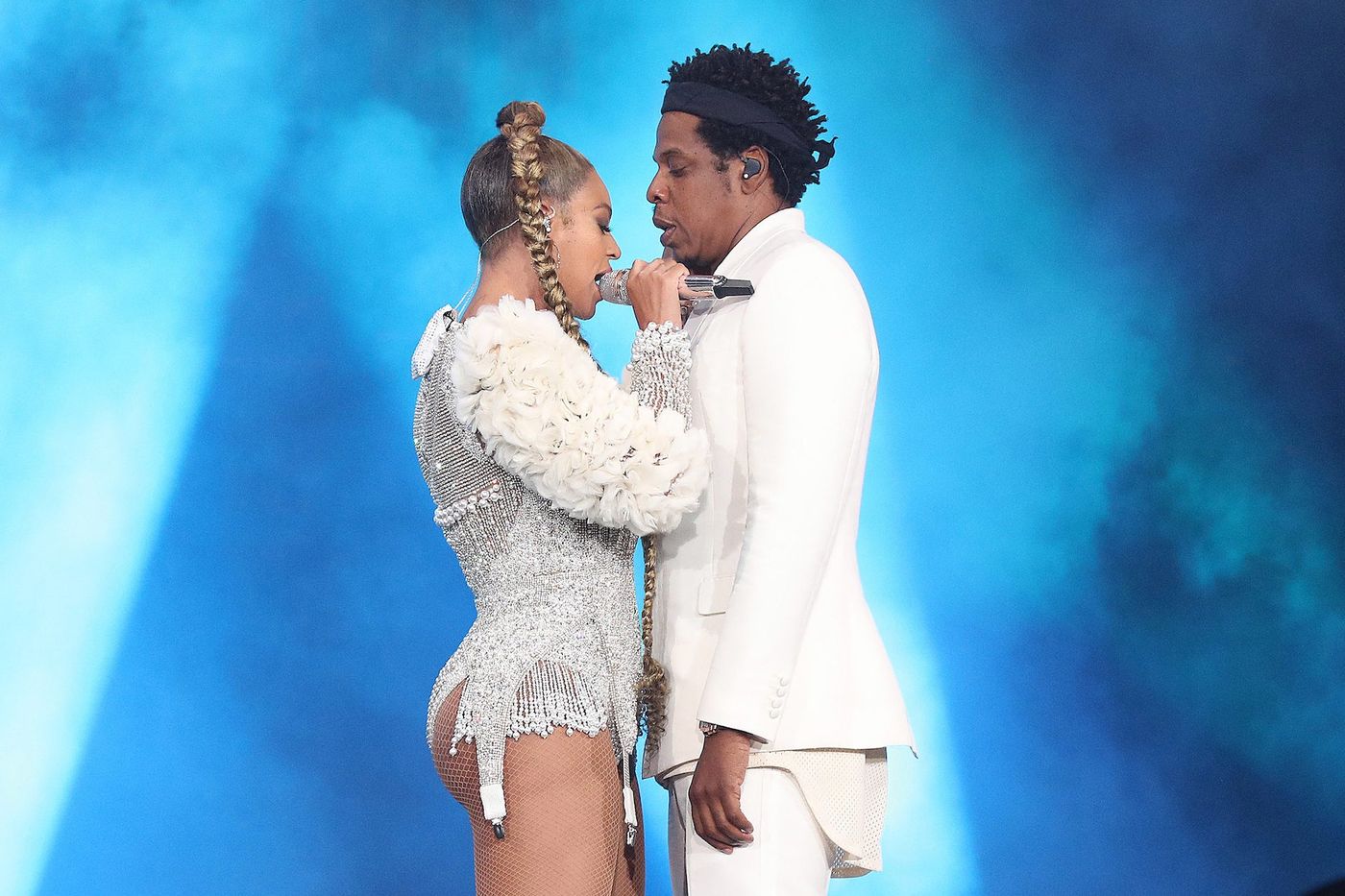 Unfortunately, all good things must come to an end. The beat of “Apeshit” began and we all knew that was it. Every bit of energy we as a crowd had left. We had released it into the songs with The Carters. At the end of the song, we got a standard “Thank you. Drive safe” and they walked off together, holding hands. The dancers followed. We were all out of breath.

On The Run II was a special moment. It didn’t matter who you were or where you were from. It only mattered that 80,000 of us got to celebrate the careers and discography of two of the most important, innovative, and groundbreaking artists of all time. This will go down as one of my favorite concerts, and we can only hope there will be an On The Run III one day.

If you haven’t attended, you still do have an opportunity. I would highly recommend that go. The remaining tour dates are below:

Oct. 02 Vancouver, BC BC Place