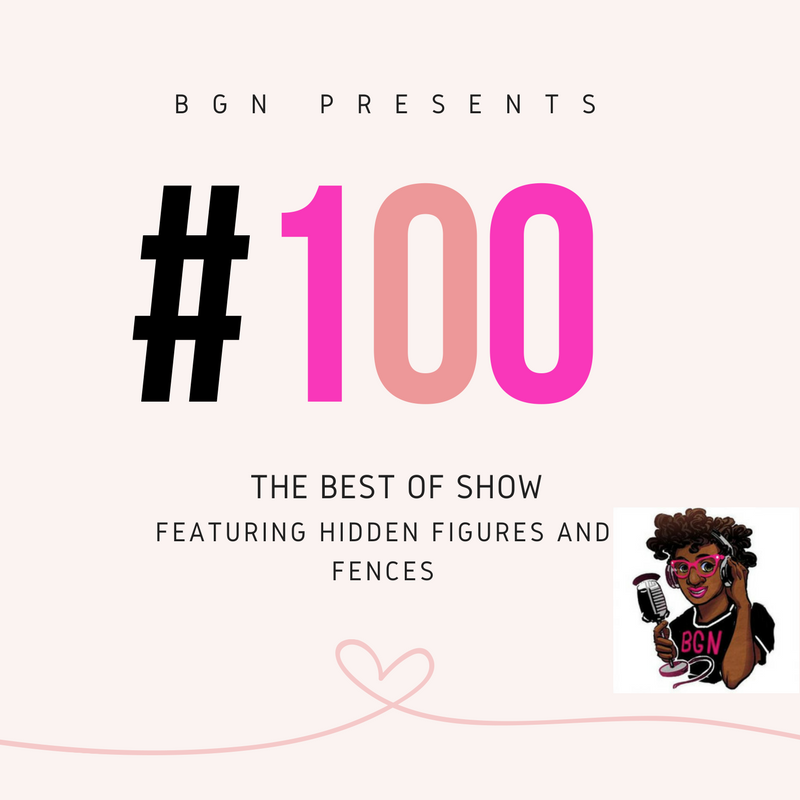 In our 100th episode, we celebrate by having a show featuring clips of our favorite moments from the podcast.  In a roundtable chat with hosts Jamie, Kayla, Caron, and Mel we reminisce on some of the best moments of the BGN Podcast!

The second segment discusses the feature film Hidden Figures as the co-hosts transition to chat about one of the best holiday films of the year!

The 3rd segment wraps up on the movie Fences based on the August Wilson play which has earned actress Viola Davis a Golden Globe award.

Listen to “BGN #100 | The BGN Best Of Show Featuring Hidden Figures and Fences” on Spreaker.

Diversifying Fiction Is Crucial in the Age of Social Media Activism