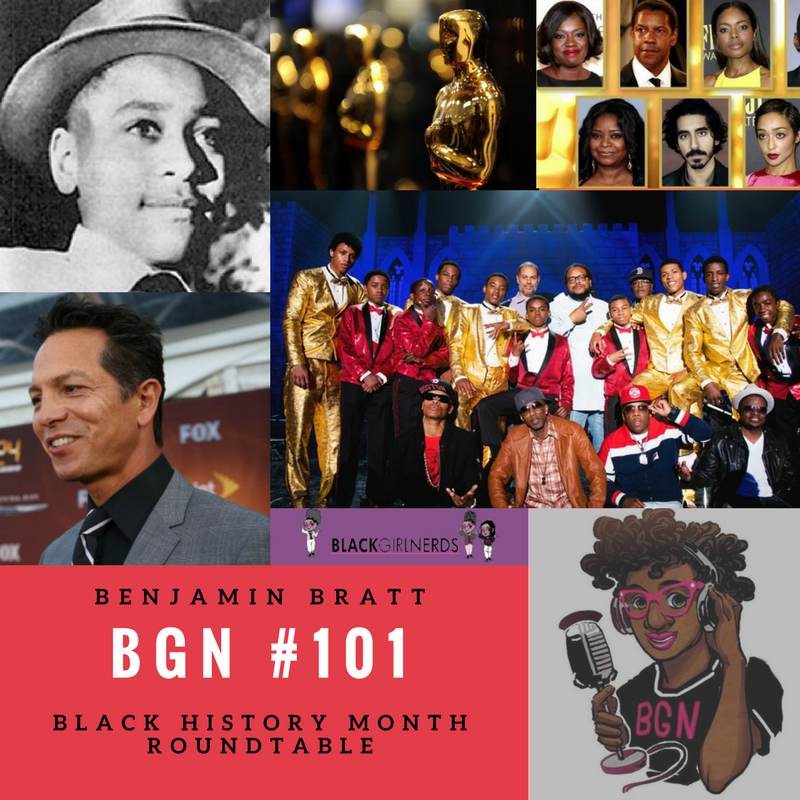 Segment 1: Actor Benjamin Bratt stars on Fox series Star as Jahil Rivera, a talent manager down on his luck. He chats with Caron about his role in the new series.

Segment 2: We have a roundtable discussion about the Emmett Till Story, The New Edition biopic, and the Oscars! Featuring Jamie, Caron, Kayla, Joi and Tora

Edited by: Jamie Broadnax
Music by: Sammus and SkyBlew
Ad Music by: The Purple Planet