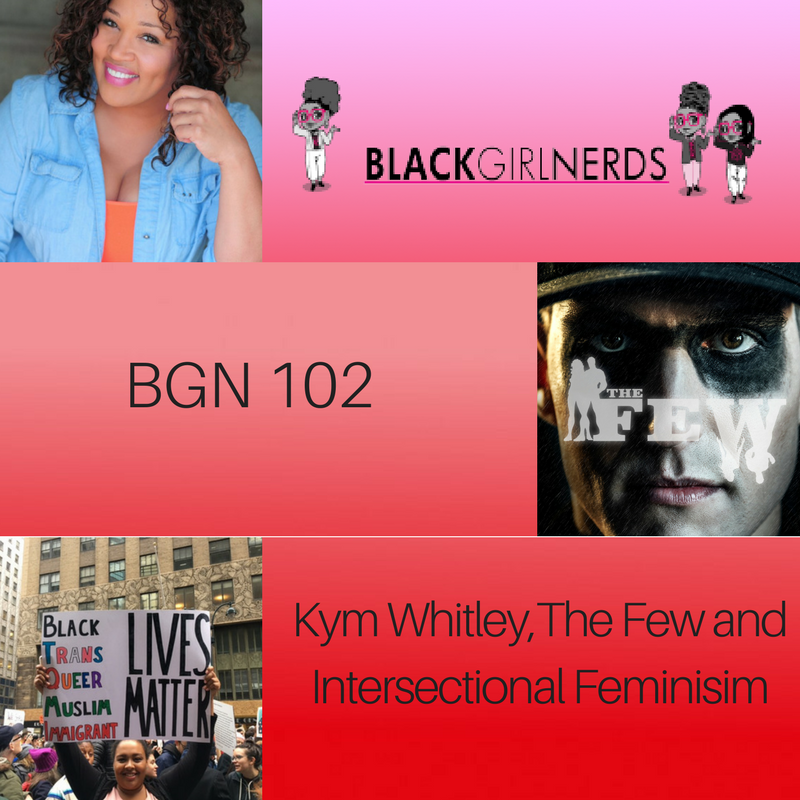 Segment 1: In a roundtable discussion featuring hosts Jamie, Caron, Jacqueline, Tora and Mel we discuss feminism and its lack of intersectionality towards women of color, queer women and women with disabilities.

Segment 2: The Few is a new sci-fi webseries that made its debt on Feb 2nd. Actor Sam Benjamin stops by to tell us about the UK based show that features superheroes. Hosted by Caron.

Segment 3: Actress/Comedian Kym Whitley has us in stitches as she chats with Tora about her latest film Fist Fight which releases in theaters nationwide on Feb 17th.

Edited by: Jamie Broadnax
Music by: Sammus and SkyBlew