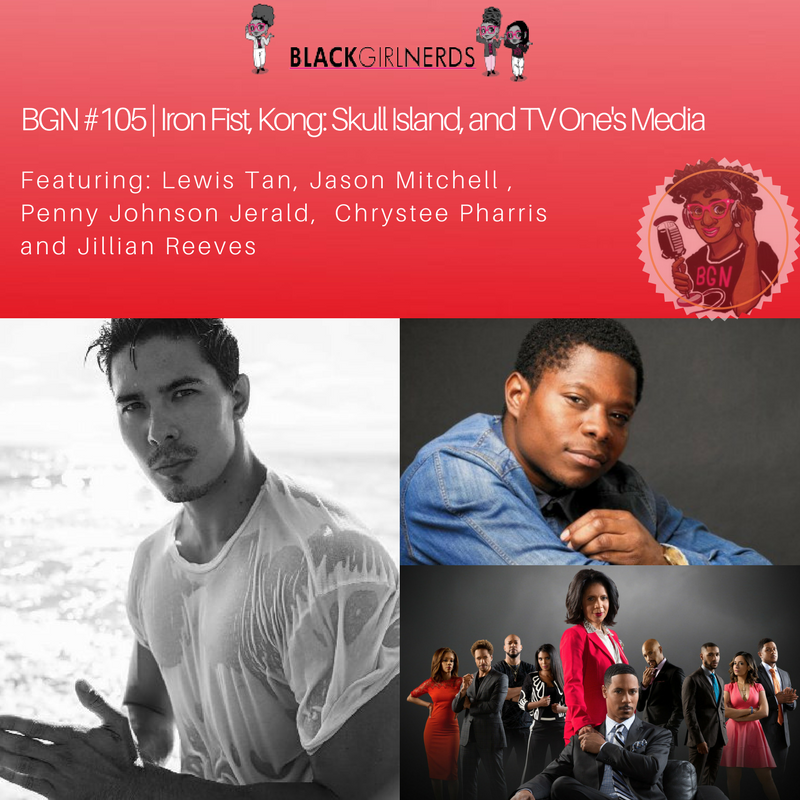 Segment 1: Actor Lewis Tan joins us to discuss his role in the Marvel Netflix series Iron Fist and his process in auditioning for the title role as Danny Rand. We also share a conversation about AAPI representation in media.

Segment 2: Actor Jason Mitchell, best known as Eazy-E in Straight Outta Compton chats with us about is latest role as Glenn Mill in the new action film Kong: Skull Island.