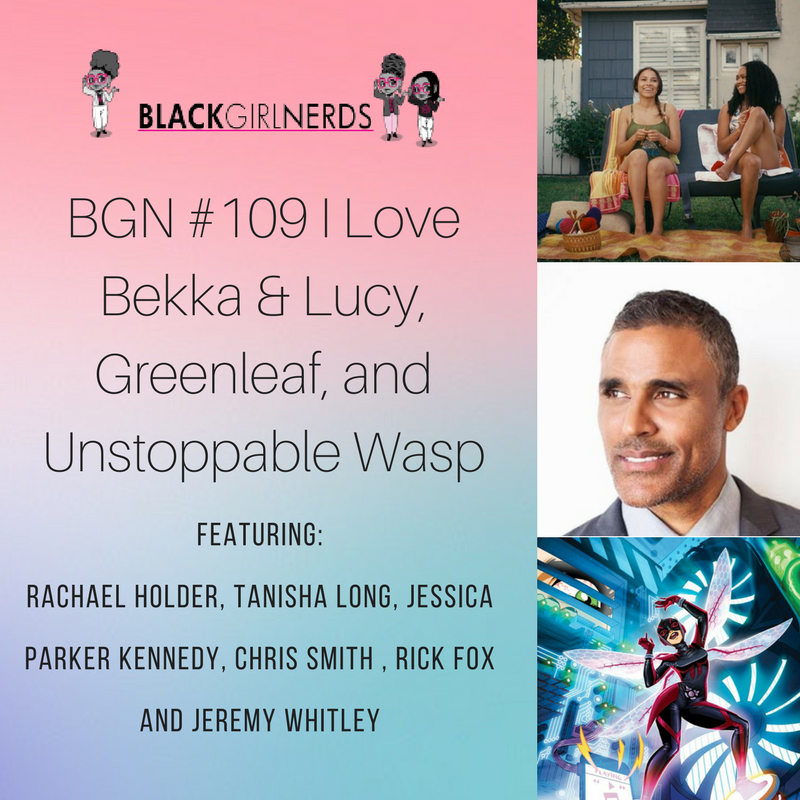 Tanisha Long’s Star Power Is Only Getting ‘Bigger’