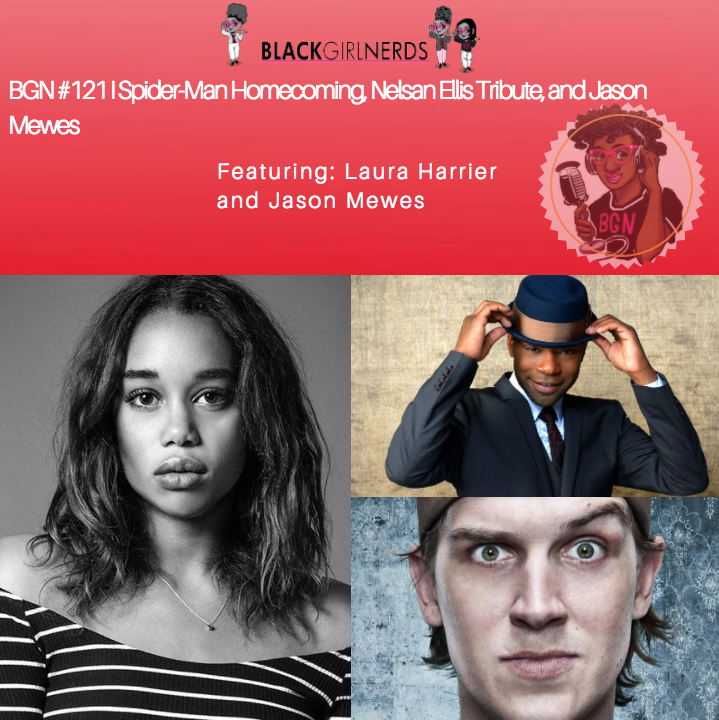 Segment 1: Actress/model Laura Harrier joins us to chat about her role as Liz Allen in the new film Spider-Man Homecoming.

Segment 2: Actor Nelsan Ellis passed away July 8th, 2017 and he will be missed.  We feature one of the most popular scenes he played as Lafayette Reynolds in True Blood and a snippet of an interview he did with Sway and Heather B on Sway In The Morning.

Segment 3:  At Tidewater Comic Con Jason Mewes makes an appearance and entertains the crowd as well as share his latest projects with his colleague Kevin Smith.

‘Hollywood’ Is the Next Netflix Series Everyone Will Be Talking About

Jake Gyllenhaal as Mysterio? Say It Ain’t So!