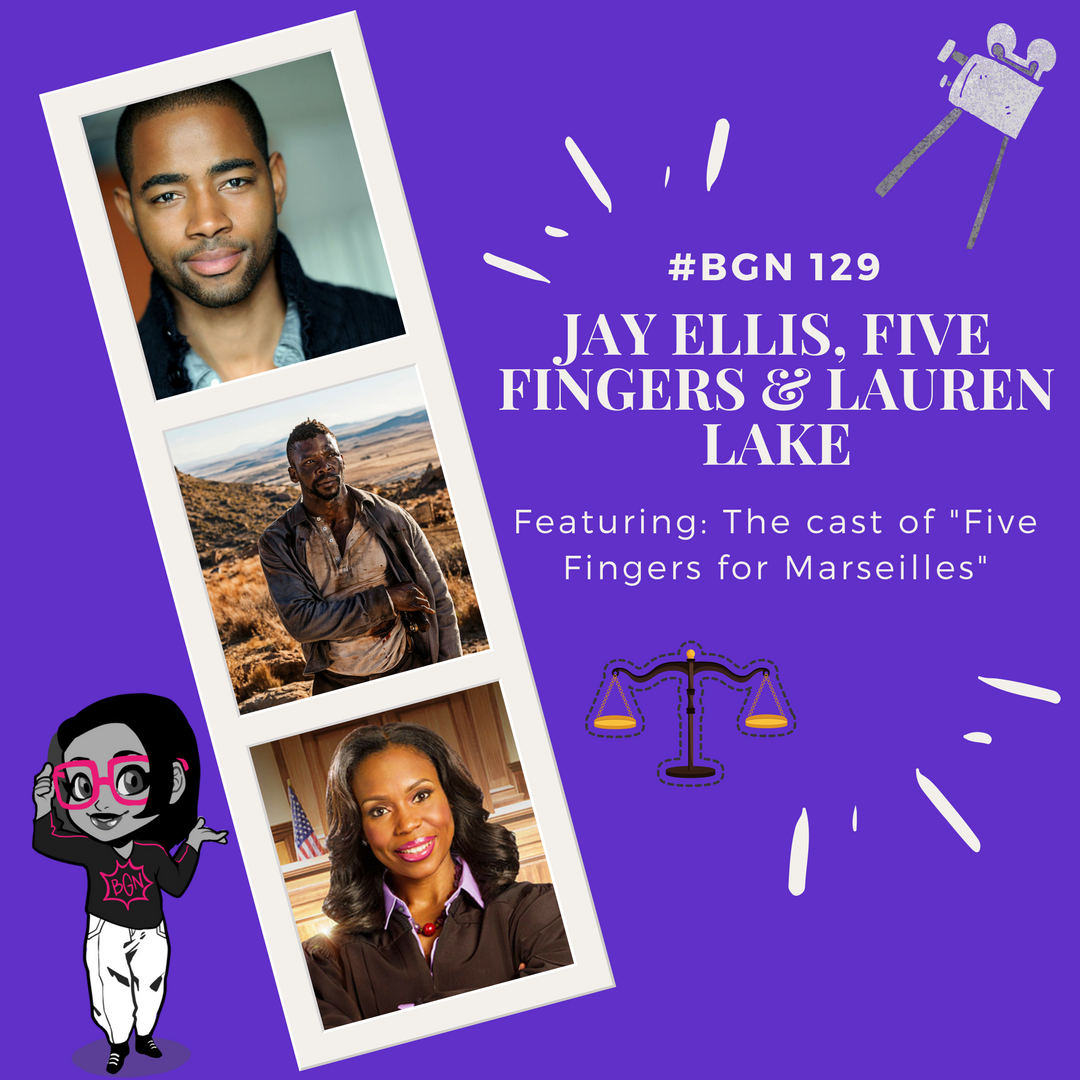 Segment 1: Actor Jay Ellis stops by to chat about his latest webseries “Hard Medicine” on the Urban Movie Channel.

Segment 2: The cast of the film “Five Fingers For Marseilles” which premiered at TIFF sit down to chat about their roles in this South African spaghetti western film.

Music by: Sammus and Shubzilla

ALSO READ
Welcome to Episode 4 of the #DragonsYall Recap Podcast!