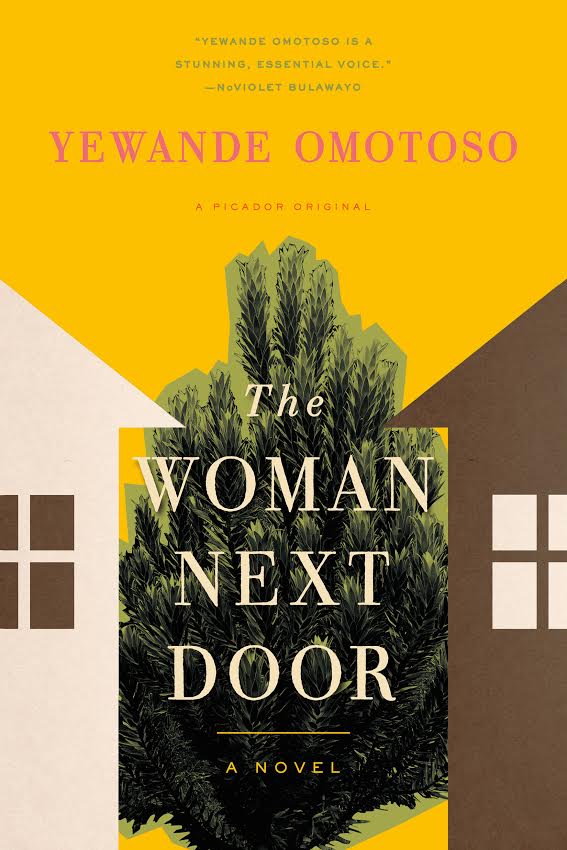 Two neighbors, Hortensia James and Marion Agnostino, are both in their eighties and antagonize one another for twenty years in post-apartheid South Africa. With Hortensia’s husband dying and Marion’s husband already dead, both find themselves friendless and waiting on their deaths.

Hortensia James, originally from Barbados, moved to England for a textile design scholarship. She met her white husband in England, where he was sent by Unilever to work in Nigeria. Living through the Biafra war, they move to South Africa, and her husband Peter falls ill losing his hearing and sight.

Marion Agostino is a white elitist abhorred at the thought of Black Africans imposing on her community. An influential figure in the community, she achieved success as an architect but is guilt-ridden with the failure of being a mother as her children (for some unknown reason) resent her.

Their successes are similar, but their experiences are what set these two women apart. For Hortensia, Marion epitomizes the type of woman that has looked down their nose at her. For Marion, the social mobility of black women is incomprehensible.  They soon make it a priority to bicker with each other at any chance.

What I loved about this book is the mixture of old and new. There was a real authenticity of these women in their eighties being stuck in their ways, which was very realistic.  There was something familiar about these women that reminded me of my grandmother. To the outside world, they were strong, hard, and distant with a history of silence and untold stories that shaped who they became. Omotoso was able to create dynamic, iconic women in their professions who also yielded in their personal lives to try and conform to the expectations of what it meant to be a good mother or wife.  Thankfully, these women were more than a caricature of ‘old women.’ The small details of Hortensia’s Nike trainers and tracksuits, monitoring her business remotely and having the latest kitchen gadgets helped to mold them beyond ‘nothing better to do’ women.

The backstories of their families opened the doors to how these women had become bitter and loveless. Marion never felt good enough as a mother, and Hortensia resented Peter because of his infidelity. The story is, of course, lost since it is all one-sided as both women are widowed and have spent a lifetime not expressing how they feel to those that are close to them. It’s ironic that Hortensia is cutting, rude, and mean with everyone, but the book tells us she learned to embrace hate although it felt abnormal. This was a saddening moment in the novel.

As mentioned before, I felt perplexed by Hortensia character. I would have liked Ormotoso to have tackled the issue of privilege class as Hortensia lies in a privileged place as a wealthy Black woman. Early in the novel, she discusses being racially abused whilst in England, and the looks of the women and the injustice of it all. I felt perplexed that she was never shown to be an activist for the Blacks of South Africa beyond her complaining. Her status in society shows so many times that she still had a disregard for people she deemed to be below her. At least with Marion, the reader understands that her upbringing determined part of her behavior whilst Hortensia’s choices to be bitter and aloof comes from a darker twisted place than Marion’s. In a pivotal moment for Hortensia, Marion tells her that she wishes that Hortensia would just ‘be better.’

The book reveals that there are more layers to these women than we anticipated at the beginning of the book. It’s not either of the women’s choices to go on a journey of self-healing and discovery; however, that is what they both find themselves on.

Catrina is from London and works abroad as a high school teacher, teaching film and design in Spain in a pursuit to improve her bad Spanish. She’s a serial traveler and has lived in Hong Kong and El Salvador (yes, murder central!). She binge watches TV shows, takes photographs, and occasionally blogs about her traveling adventures.