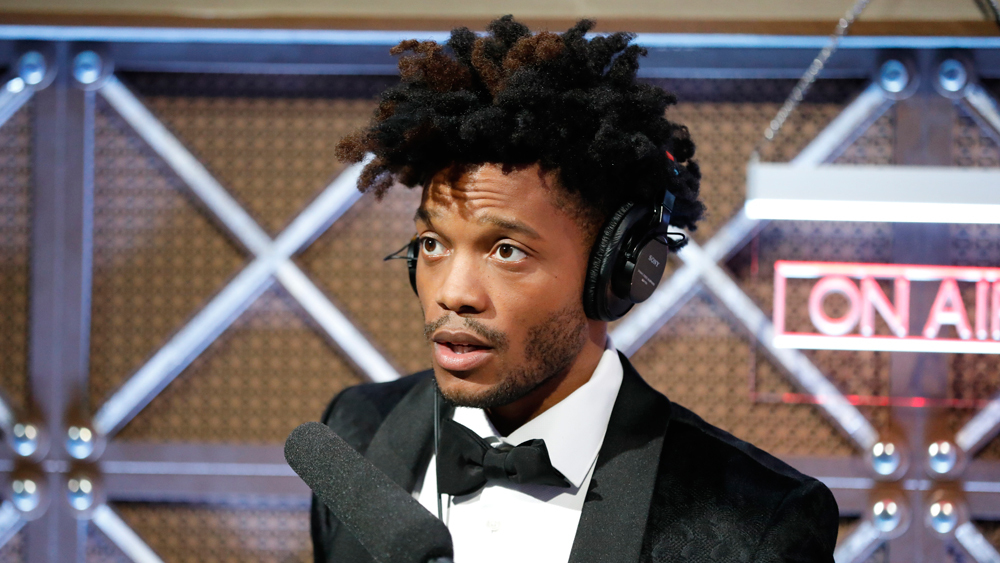 I had the opportunity to interview Jermaine Fowler who plays Salvador in the new film, Sorry to Bother You. Fowler is a comedian, actor, and writer most known for his role in the CBS sitcom Superior Donuts. There are several things that I found out about Fowler and his character from the film. He is an actor we all need to be watching for. 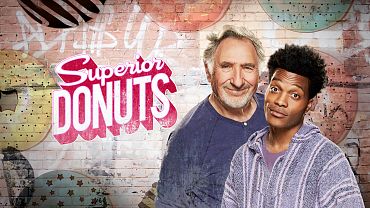 In Sorry to Bother You, Fowler’s character Salvador is Cassius Green’s best friend and co-worker. Fowler says that he is a lot like Salvador, a jokester who tends to diffuse situations with humor. After watching the film myself, I can definitely say that Salvador is indeed hilarious and a great comedic addition to this interesting film. Although Salvador is a jokester, as Fowler said, he does stand up for his beliefs when needed.

Sorry to Bother You is Important

Fowler seemed very excited to have been a part of this film. He mentioned that we never see people of color playing these roles.  He also said that this movie might open up the doors for more Black surreal fantasy films. It may help bring more diverse films, in general, featuring people of color.

Here are some facts I learned about Jermaine Fowler, and some other interesting things he told me about the film.

You can catch Jermaine Fowler in Sorry to Bother You, in theaters everywhere July 13. You can also catch BGN’s review of the film here.