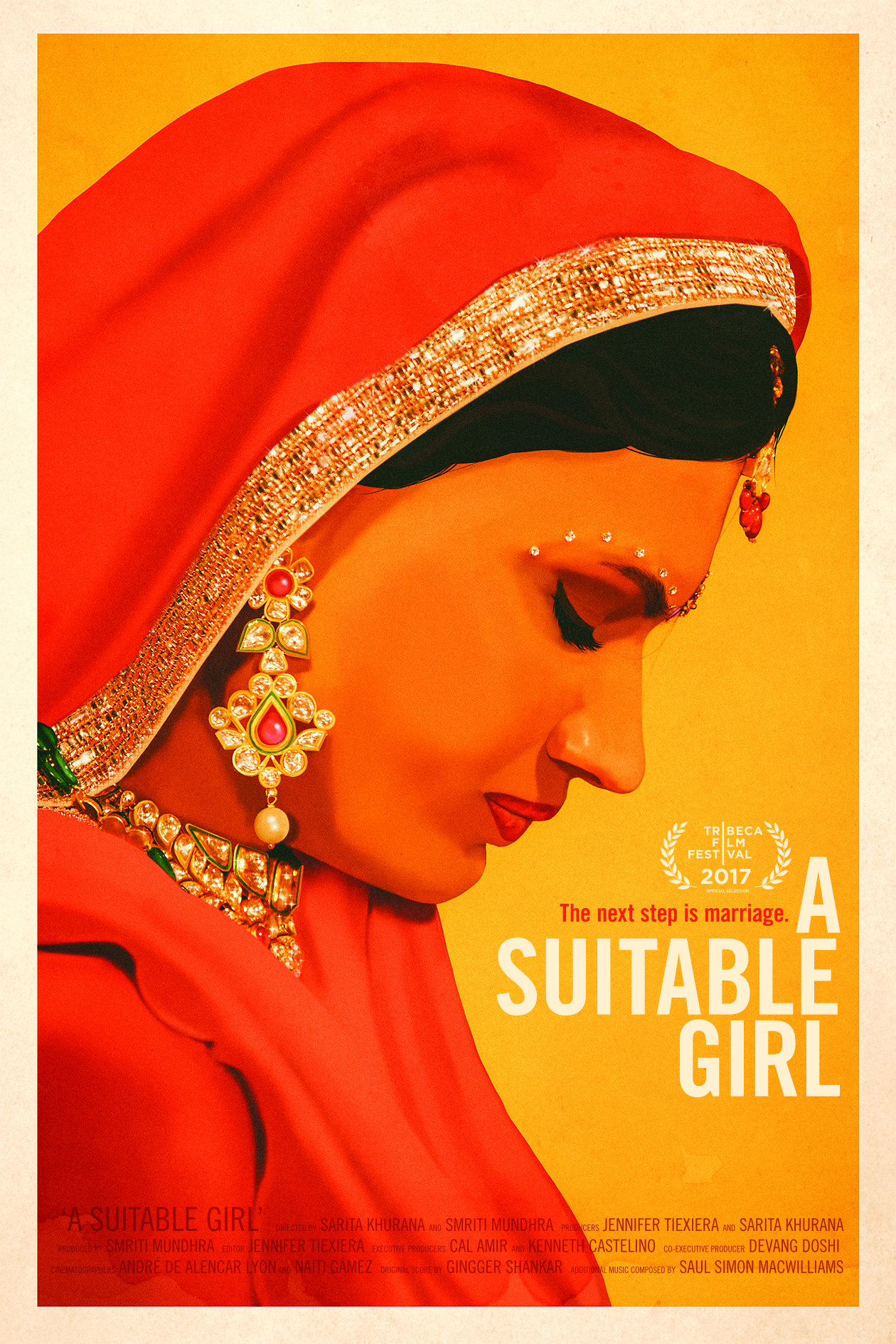 In a world fueled by social media and technological advances, it might seem archaic that young and educated women in India still have arranged marriages. Smriti Mundhra and Sarita Khurana’s documentary A Suitable Girl follows three young women of different social and economic standings as they and their families navigate India’s unique marriage industrial complex.

Dipti is a 29-year-old schoolteacher who lives with her parents in a lower-income neighborhood outside Mumbai. Amrita is a party and career girl in her mid-20s living in Delhi. Ritu is 22 and works as in Mumbai’s financial district. Ritu’s mother is a well-known matchmaker whose reputation is being sullied by the fact that she has yet to find a match for her “aging” daughter. Dipti is beautiful, with a radiant smile that beams joy. But she’s not only “old,” but she’s also considered overweight and has had many false starts toward finding a life partner. Her 30th birthday wish is that she’ll find a husband. Amrita is the first to get an arranged marriage, mainly under the condition that her fiancé plans to have her continue her career in his family’s business. 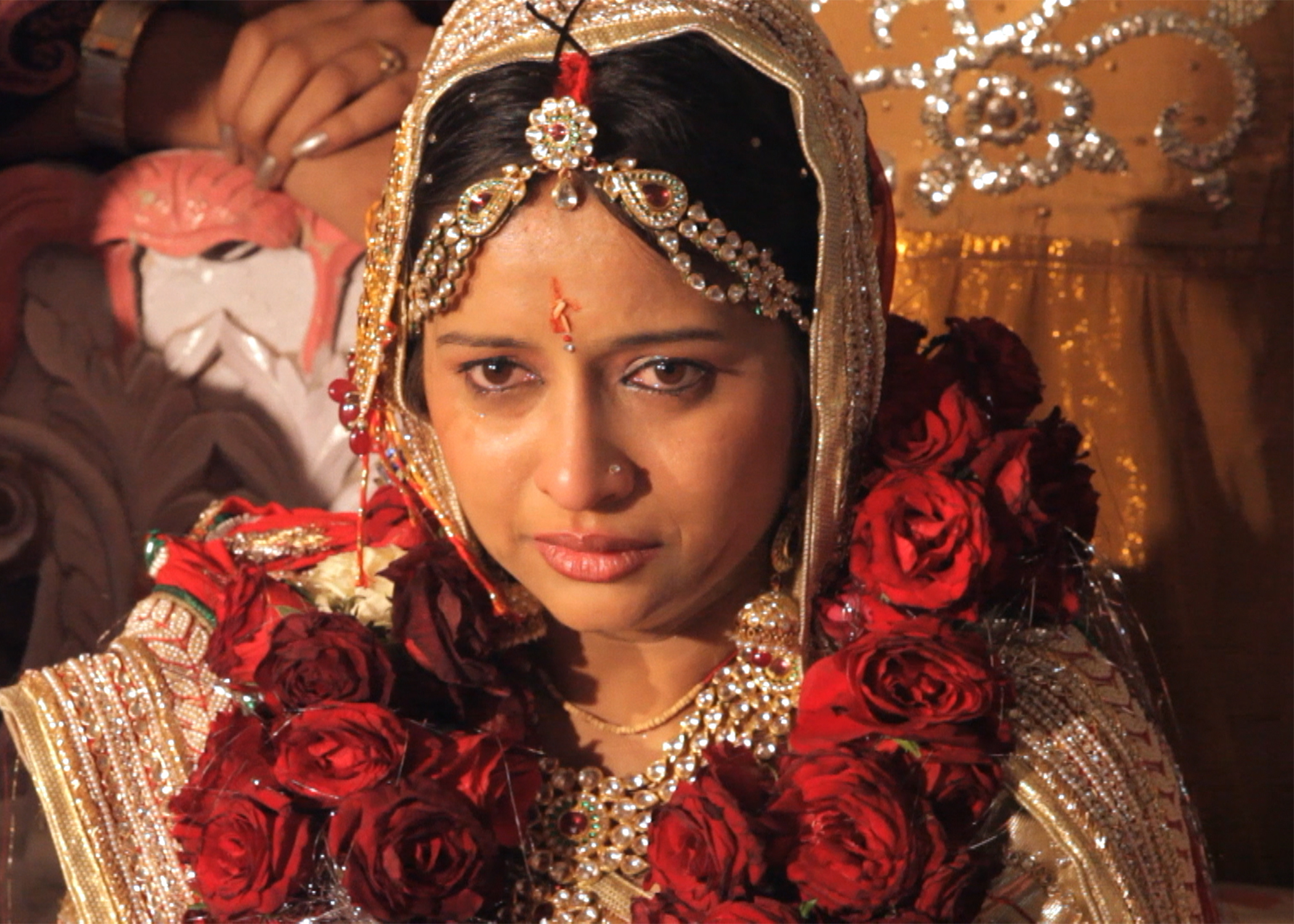 A Suitable Girl gently weaves a colorful tapestry of social and cultural expectations for women and marriage in India as we peek into Dipti, Amrita, and Ritu’s lives. From the first stages of ads in newspapers, marriage proposals that include substantial dowries, and eventually to the use of social media to make connections, we see firsthand what these women go through in order to fulfill what is still considered an Indian woman’s biggest accomplishment, other than having a son. Marriage is a requirement that does not see class, or caste, restrictions. In a nutshell: If you haven’t gotten married, especially as a woman, you and your family have failed.

While this does sound harsh, the nuances demonstrated in A Suitable Girl honestly show how much more complicated the issue is. As someone who almost had an arranged marriage herself, I watched a lot of this film through a steady stream of tears. The disproportionate expectations put on the women to be Western-standard pretty and thin, with fair skin, as well as from a good family and educated, contrasted with the men who only need be wealthy and higher caste are glaring. I remembered why I decided to pass on the experience myself. I watched Dipti, Amrita, and Ritu, and saw shades of a life I could have had. Not better or worse. Just different. My heart ached for so many reasons and it all leaked out my eyes.

One of the more heartwrenching aspects of A Suitable Girl is the conflict between needing to get the daughters married to fulfill social obligations, and then the painful rupture when the daughters find a partner, get married, and leave home. In India, women go to live with their husband’s family, and that can sometimes be far from the women’s home, as was the case with all three women in A Suitable Girl. To go from spending your entire life living with your parents and siblings to living with a house of strangers who have entirely different expectations for you is a special kind of trauma. Indian weddings are joyful occasions. But they always end in a lot of sobbing as the women move away from everything they’ve ever known. Families don’t gain a son. They lose their daughter. 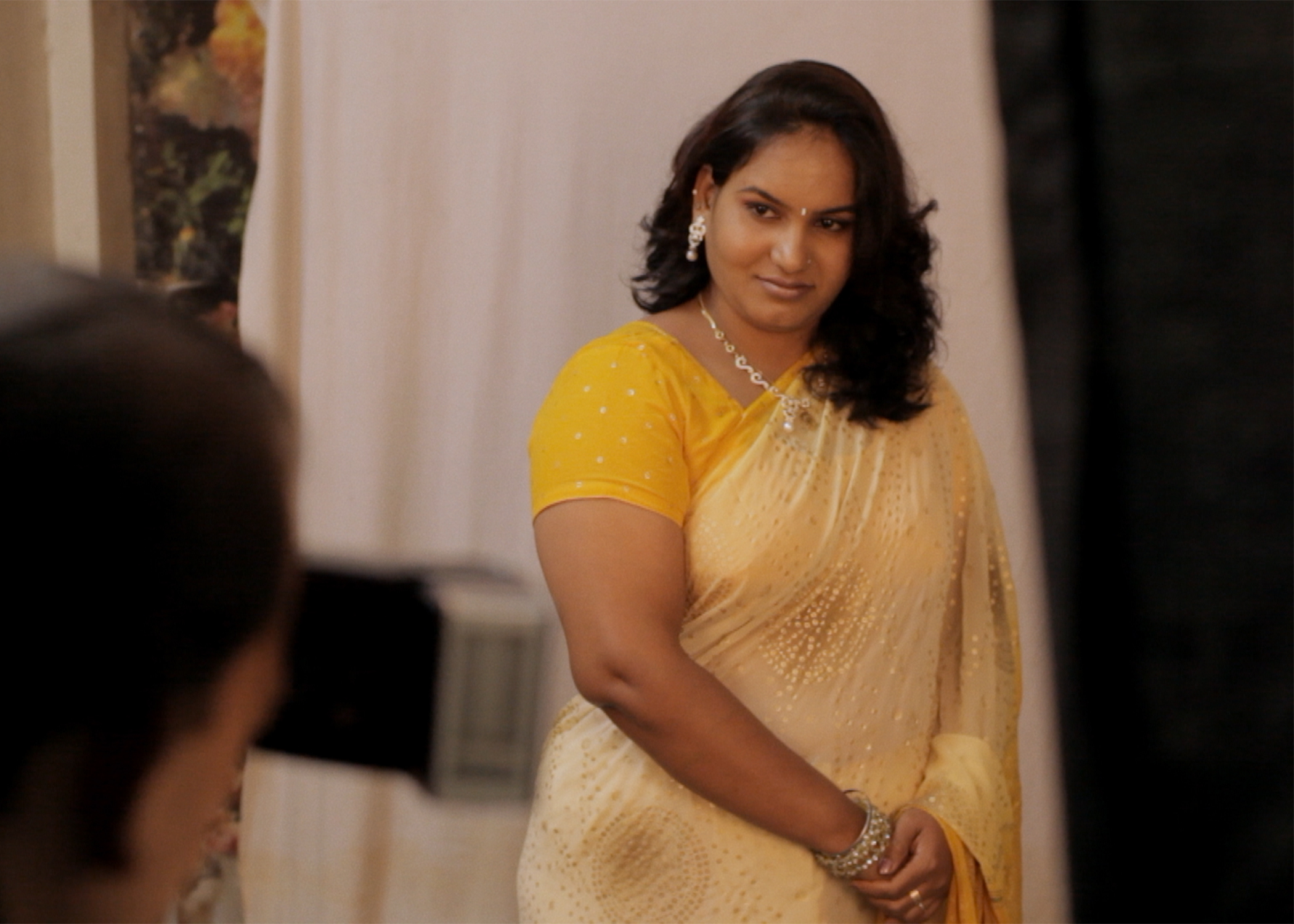 My chest cracked when it turned out that Amrita wouldn’t end up working in the family business with her husband as he promised. Instead, she had to stay home and help with his ill father. She became domesticated and had to find ways to maintain her identity even if in secret. Like keeping a stash of Western clothes she could wear only when she’d visit her family in Delhi. These little rebellions for a woman who starts the film talking about how she loves to go out dancing on Fridays and brunch on Saturday after shook me hard. But at least she still rebels. Excuse me for a moment while I wipe my eyes again.

One of the goals of A Suitable Girl is to take an intersectional look at women, culture, and marriage in Indian culture. Another is to shine a light on why Desi women today—especially educated, wealthy, and privileged South Asian women like some of those in the film—would choose to have their families help select a life partner for them. The answer is simply tradition.

In many ways, the three women featured in A Suitable Girl were exceptional, though. Their families took into consideration with utmost care what the women wanted. Nobody was forced to marry anyone who they didn’t feel strongly about. Not every woman who gets an arranged marriage is so lucky. And because of this, these women’s marriages are likely to be long and happy. Which is important because divorce is still a sticky issue in Indian culture that can have a detrimental effect on the woman as well as her family. Things are changing, I hear. But slowly.

A Suitable Girl is a beautiful, sometimes painful, and poignant film that particularly resonated with my own life experiences before I ended up having a love marriage that has lasted almost 13 years to date. It presents arranged marriages and broader Indian culture through an appropriate Indian women’s gaze rather than the usual Orientalist gaze that chooses to exploit more dramatic issues such as India’s gang rape problem, femicide and honor killings, or life in slums that tend to make the news when talking about the country. It’s so refreshing to see women of color telling their own stories. Representation is vital. This wouldn’t be such an insightful and empathetic film without all the women of color behind the scenes who made it happen. 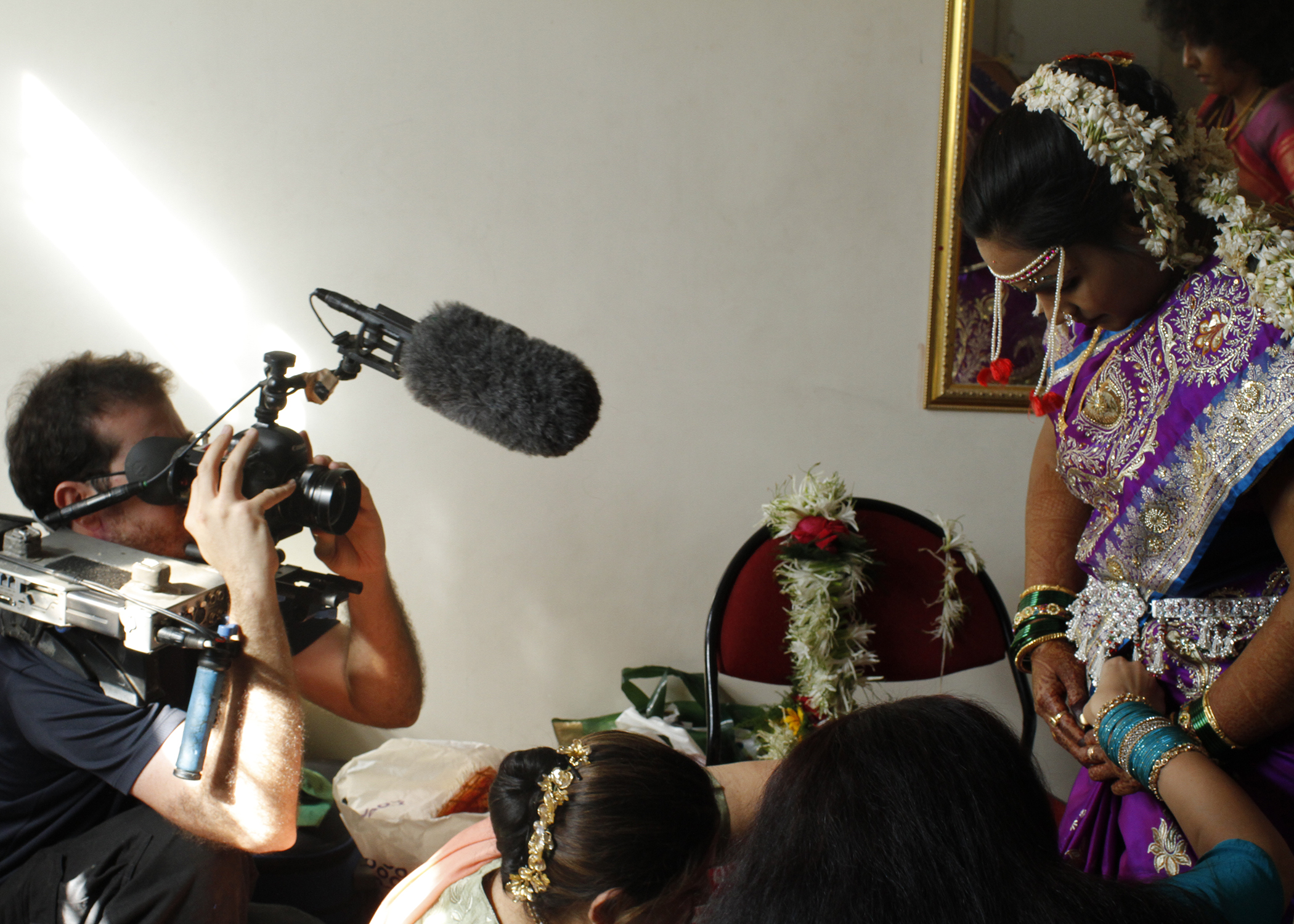 A Suitable Girl demystifies arranged marriages and puts them in a context we rarely see presented in the West. It’s not a horror show. Women do actually have agency in choosing their partners. There is also not only one way to find a life partner. We need more films like this that decolonize notions of love and marriage from Western ideals of romance.

You can view A Suitable Girl on Netflix and other streaming services.