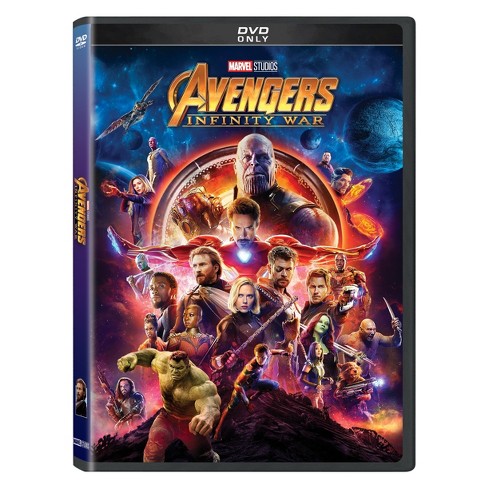 Adapting a comic book to a blockbuster film never ends in a perfect result. So many elements must be moved, deleted, added, and altered to make not only the jump from page to screen but also the leap from a 2-D narrative to movie “real” and convincing story. I was like many of the fans who had read the comic origins of Avengers: Infinity War which was actually entitled Avengers: Infinity Gauntlet. I knew that this first half of the two-part series would end tragically and that Thanos would come off as a complex villain worthy of several think pieces. However, what I didn’t expect was so many departures from the original story. After watching the bonus features on the Avengers:Infinity War DVD, I not only understand the changes, I applaud many of them. 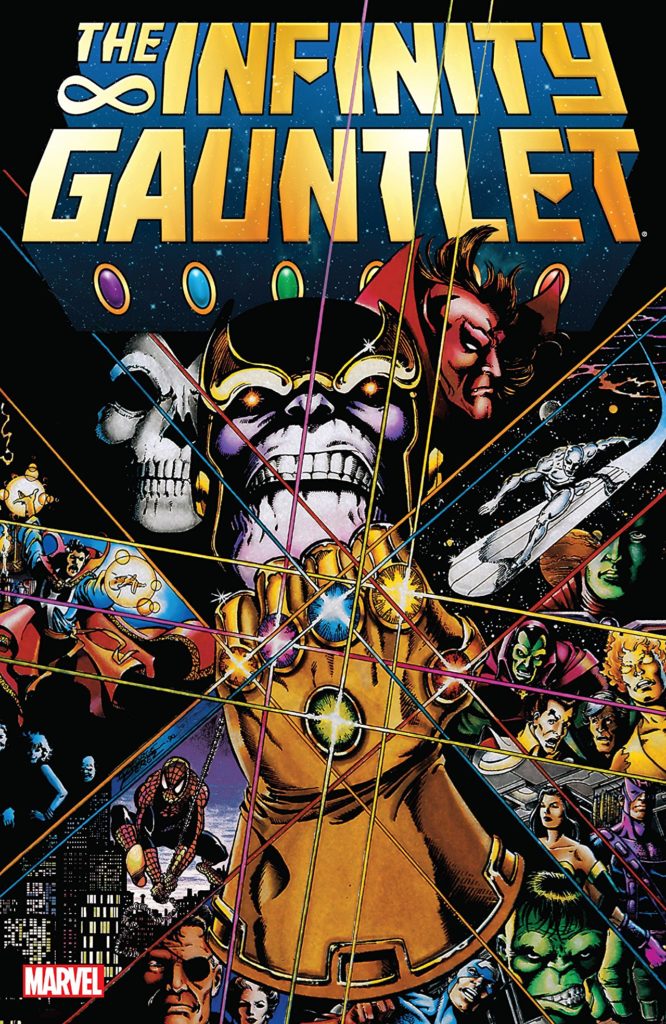 And that’s just one benefit of viewing the film on DVD and Blu-ray.

If you’ve watched the film in theaters, skip the feature when you first open the disc. Go straight to the “Bonus Features” and the “Audio Commentary” and hit play.  Immediately, there are introductions by both Russo’s Joe and Anthony and the writers Christopher Markus and Stephen McFeely. Get your snacks before you start, because the commentary starts with the credits.

Turns out, the film has 23 superheroes who all needed an individual arc, along with the Thanos story and the main theme that ties everyone’s story together. Don’t even begin to say, “this would be easy if they followed Infinity Gauntlet. It’s not that simple. What works for the books do not work when you lift the story onscreen and set the whole thing in motion. The biggest problem was in trying to fit all of it into a feature that wouldn’t require an intermission in part I.

Fans of the Infinity Gauntlet story will love to hear how Thanos’ (Josh Brolin) minions embodied his henchman in the comic. Mephistopheles, Corvus (Michael Shaw), and others were inspirations for the villains who attacked Vision (Paul Bettany) and also the crone that went after Dr. Strange (Benedict Cumberbatch). There just wasn’t enough time to lay the backstory for these villains, unfortunately. 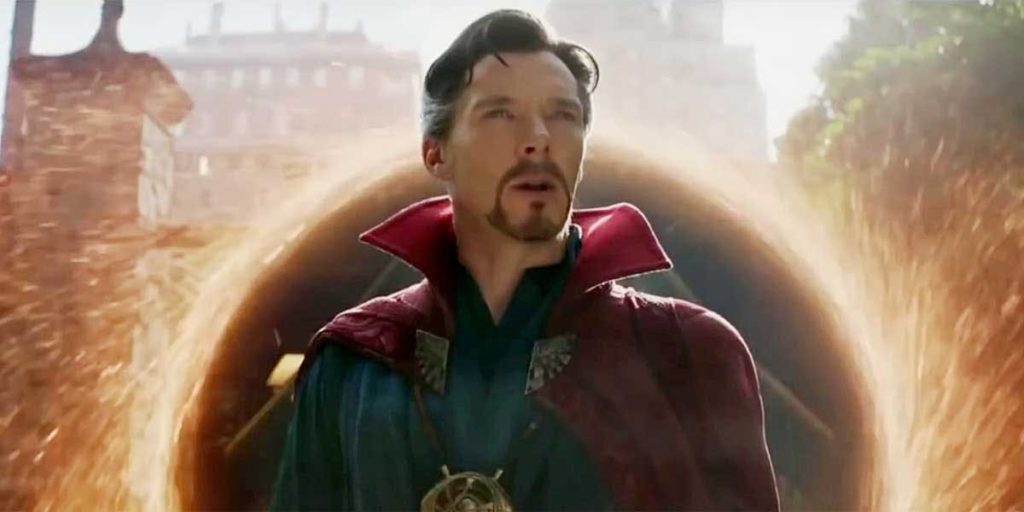 It was also interesting to hear how they chose the arcs for each character. Of course, Thanos has the main story that ties everyone together, but the commentary on the DVD reveals that they made his arc a simple smash and grab heist in order to make it fit easier with everyone else’s stories. And, the other stories are very complex. Bruce Banner’s (Mark Ruffalo) struggle with his inner Hulk is one of the first we see. The monster is tired of playing second fiddle, which makes Bruce’s entire journey through the film a hilarious inner struggle.

In addition to the ins and outs of adapting the film, the conversation in the commentary goes beyond the usual comments about onscreen shenanigans. The group has a truly intense conversation about how the characters and scenes contribute to the final film, which became wildly successful. For example, going to Wakanda was not something that was set in stone when they began creating and writing the film. Black Panther hadn’t been released, so they had no way of knowing how popular the film and Wakanda would become. However, the group really felt it was the right fit and, I imagine, really had to work to sell the idea. The scene is one that is a favorite amongst fans and set Black Twitter abuzz once it was leaked in trailers. 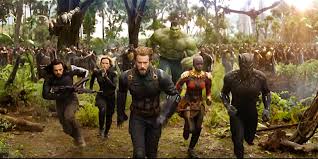 The DVD contains more than just the commentary. The gag reel is hilarious, and the deleted scenes actually give a better understanding of the film and its characters. I highly recommend watching them both. Just beware that the CGI is half done, so you will have to use your imagination and fill in the holes. The featurettes offer some great behind-the-scenes information that is fun as well. Seeing Josh Brolin running around in a motion-capture suit with a Thanos bust suspended over his head is entertaining in its own way.

The DVD and Blu-ray disc do not have a lot of games, and weird extras we see on the releases these days. It doesn’t need those things. The commentary alone is a goldmine of information for fans and academics, offering a case study of sorts in adapting comics. The complete feature and other bonus features are simple enough to get through with no muss. Avengers: Infinity War is a film with over 23 heroes and one complex villain. It didn’t need to add on other bells and whistles to distract us.

Avengers: How Marvel Masterfully Integrated The Comic Book Universe with the Cinematic Universe

BGN Film: 5 Comic Facts to Consider about ‘Ant-man and the Wasp’