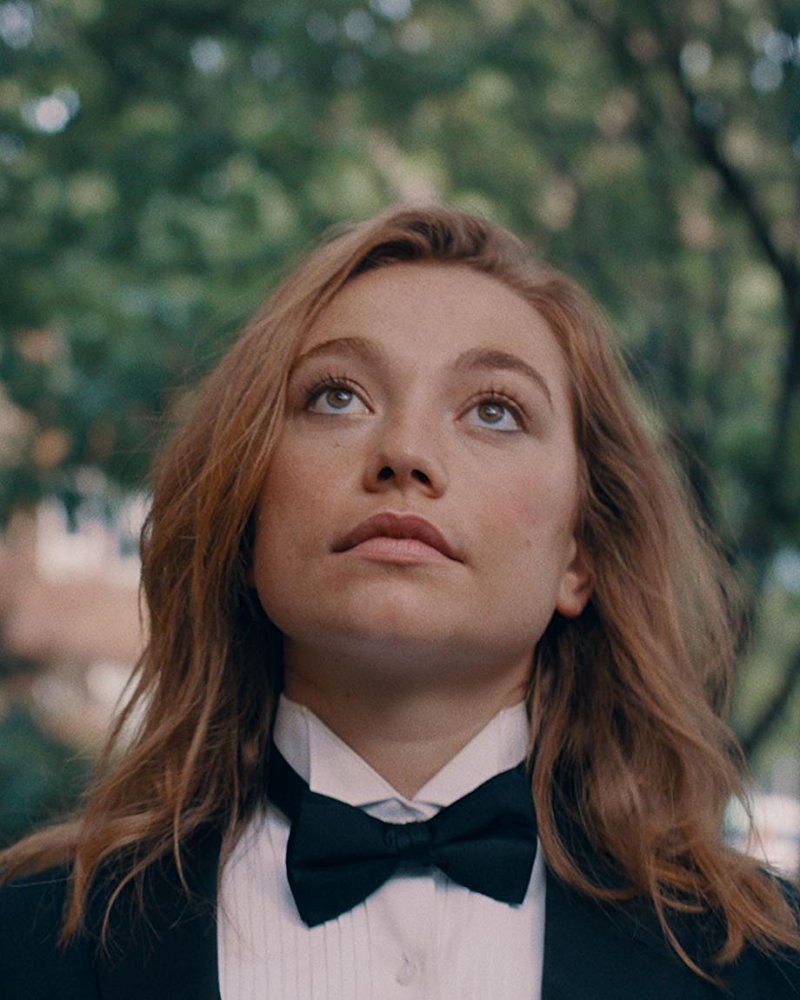 The magic of Stephen Cone’s Princess Cyd doesn’t revolve around Cyd as the title may suggest, but this humble-yet-wholehearted film gives its female characters unabashed agency over the lives they’ve chosen to lead.

The film introduces us to 16-year-old Cyd (Jessie Pinnick), who spends a couple summer weeks in Chicago with her aunt, an author named Miranda Ruth (Rebecca Spence). While there, Cyd experiences the warmth of the literary community that Miranda has chosen to surround herself with, and Miranda reconnects with a side of herself that Cyd helps to bring out of hibernation. The two women discover that although they’re at different stages of building their best lives, there are things to be learned from one another.

Princess Cyd’s strength lies in the headstrong natures of Cyd and Miranda. From the time Cyd arrives, it’s apparent that she and Miranda are different in the uneasy way of relatives getting to know one another. While Miranda is a well-known author and avid reader, Cyd is a soccer player who’s discovering her identity as a queer person and, admittedly, doesn’t read much. While Miranda learns more about Cyd through the questions her niece poses about her books, Cyd begins to understand what drives her aunt to write and read so intensely, and both women speak frankly about what brings them pleasure.

One particularly memorable line is where Miranda declares “we are all different shapes and ways and our happiness is unique. There are no rules of balance. Let’s just respect each others’ selves.”

Another part of the film’s magic lies in the absolutely electric connection that Cyd develops with Katie (Malic White), a mohawk-sporting coffee shop barista who gives her directions. Pinnick and White have great on-screen chemistry and communicate a lot of information non-verbally.

With Princess Cyd, Cone gives us a light-hearted indie that just skims the surface of what’s going on in the characters’ lives. By focusing on just a few weeks of time, Cone is able to tell a story that feels complete, while still leaving that sense of the unresolved, reminding the viewer that these characters definitely doesn’t disappear when the credits roll.

There are some loose ends but, overall, Princess Cyd is a beautifully shot film that knows its sense of place, leveraging an ethereal soundtrack, smart dialogue, vibrant hues, and an exploration of female sexuality that doesn’t pander to the male gaze.

Princess Cyd released in U.S. theaters on November 3, following its debut at the Maryland Film Festival this past summer.

10 Things You May Not Know About ‘Love Jacked’