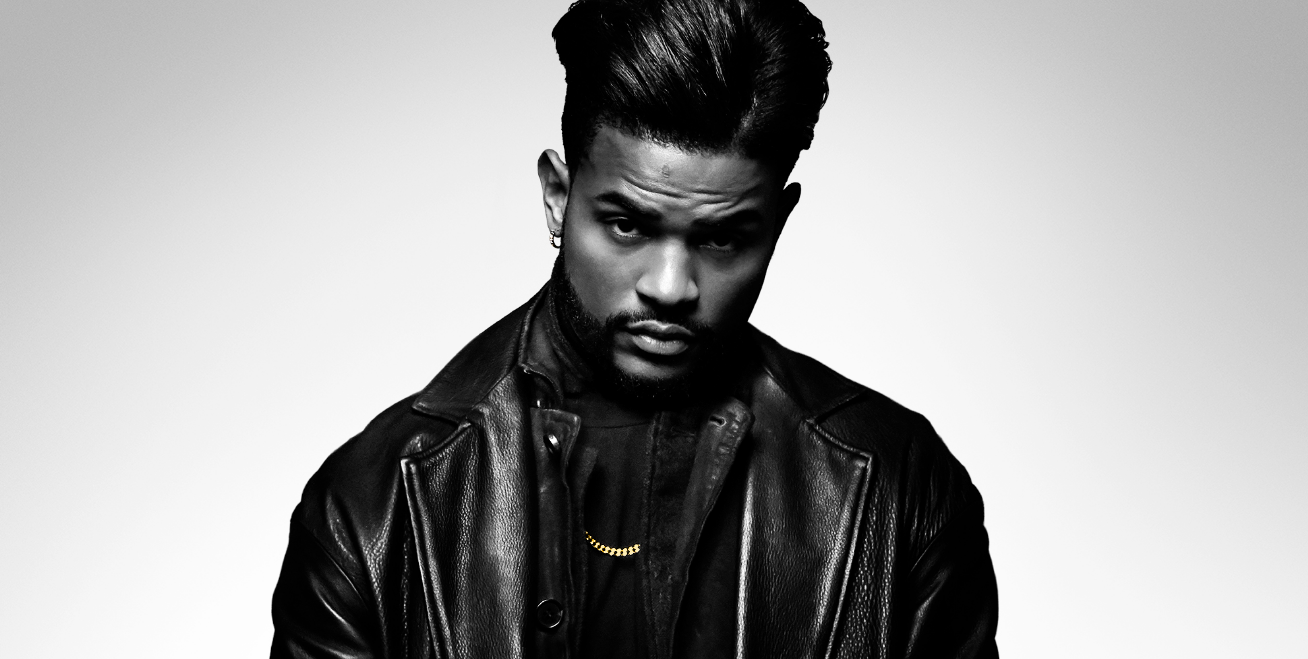 Just as in the original, the story centers on the big city cocaine trade under the leadership of Youngblood Priest (Jackson) and his desire to land one last huge score before exiting the drug game for good. Flanked by associates Eddie (Mitchell) and Fat Freddy (Jacob Ming-Trent), Superfly maintains the foundation of Phillip Fenty’s original screenplay while introducing updates in explosive fashion. 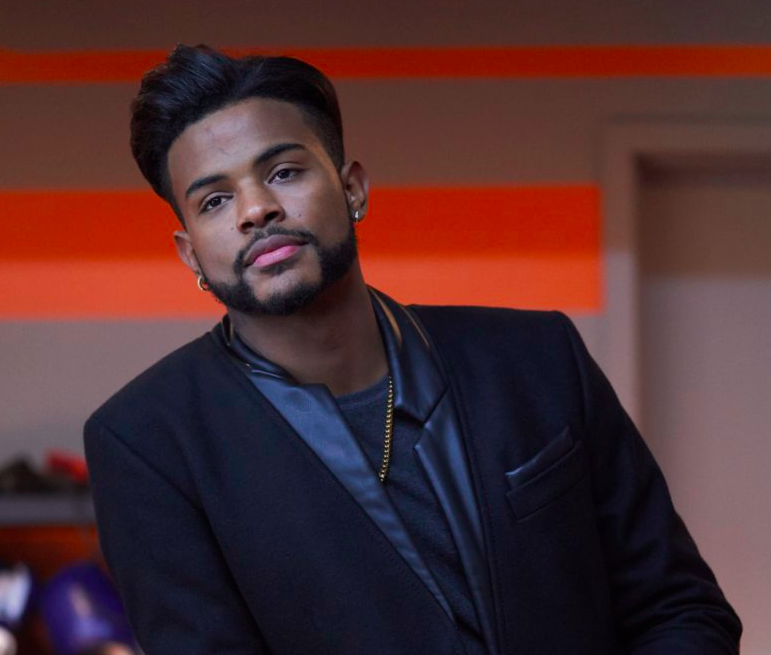 A modern-day retelling featuring the same characters, whether Superfly is a reboot, a continuation, a remake, or something new is hard to say, but Director X recently offered his own short, concise definition of the film’s relationship to the original, saying with a laugh, “It’s a remix, you know Puff [Puff Daddy/Diddy] style, yeah yeah.”

The “remix” will come with its share of comparisons and criticism, but let’s take a close look at what went right, or was at least successful, before examining what went wrong with Superfly.

Placing Jason Mitchell in the starring role or in any role, for that matter, is always a good thing. Mitchell is the principle standout as Priest’s righthand man, Eddie. Performing in the grounded, real, and raw style he’s known for, he’s compelling on screen whether he’s acting as the voice of reason for Priest, or the henchman, or the loyal and staunch supporter of Fat Freddie’s ambitions to rise up in the organization as more than the muscle.

Another good thing is that the original characters have remained intact. Often times a reboot means new characters in order to make the story relevant to the current time and that’s when things go off the rails. In the case of Superfly, the story wouldn’t be the same without the presence of Priest and Eddie or the clumsy fumbling of Fat Freddie.

A fun and necessary positive is Priest’s Hair. The permed-out, super-long hair of Ron O’Neal’s 1972 version of Superfly was a character all on its own. Trevor Jackson’s silky, soft modern take on that iconic hairdo is pimpishly appropriate for 2018, plus he manages to flip it back in just the right intervals. 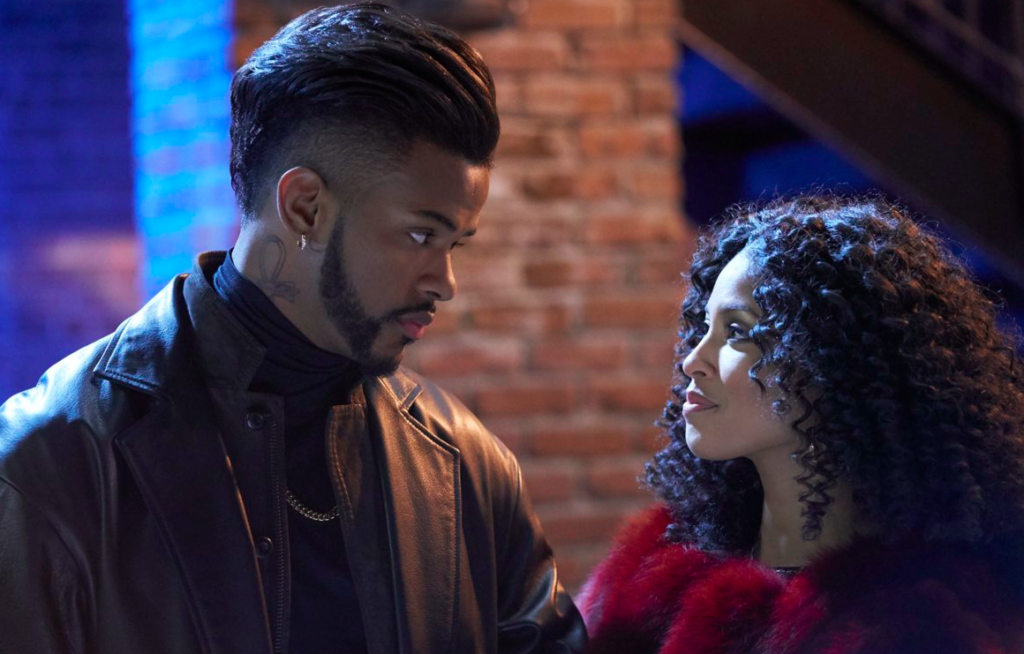 Finally, appearing sporadically through the film, Antwan Patterson, aka Big Boi from Outkast, makes a great respectable mayor, with some shady tendencies here and there. Now if only we can get “Mayor Big Boi” to drop some new music for the culture.

Is it a movie or a super-long music video? It IS Superfly, so no one is coming in with the expectation of seeing a church choir or content suitable for children, but the film’s overuse of nudity, “making it rain” money shots, and stylized gun battles, layered over the Future-led movie soundtrack; makes the film seem more like an over-extended music video. Think Belly’s opening sequence but two hours long.

Next, there are multiple times where further exploration into the intimacy between the characters would have been far more enticing than something blowing up or getting riddled with bullet holes. For instance, Priest’s co-girlfriends have an intimate relationship with each other, a new element in the remix, but why?  There’s no exploration of this relationship, which seems like a missed opportunity to provide those characters, and Preist’s relationship with them both, with more dimension. As it is, it comes off as gratuitous.

To the same point, more screen time for Scatter (Williams) to further explain his relationship with new the cartel members would have helped flesh out that part of the plot. 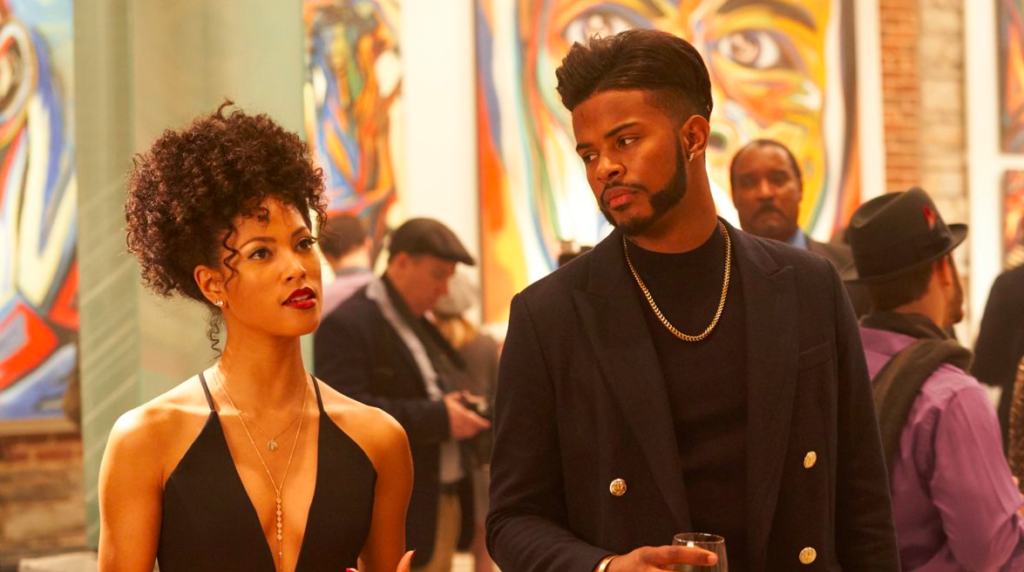 Ultimately, the route to the final chapter of Superfly, and the unraveling of the characters is a lengthy one. The decision to hold close to key elements from the original script is smart but too predictable. There is one exception to the predictability near the end (which won’t get spoiled here), but that moment is more “interesting” than “WOW!”

Superfly is more an action film than a reflection on life in and around the drug trade. It is an ambitious undertaking that will illicit multiple opinions, and maybe a few think pieces, on everything from its relevance in today’s film landscape to whether or not the subject matter is detrimental to Black people to whether or not Future’s musical direction provided the right vibe, like Curtis Mayfield’s did so many years ago. The question will be asked, “Does it measure up to, or even surpass, the original?”