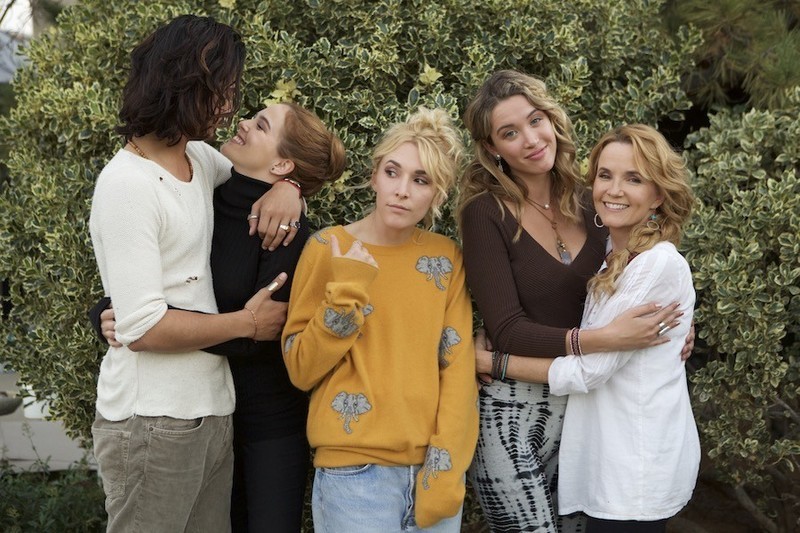 The wonderfully ironic title The Year of Spectacular Men creatively blends comedy with an anti-romantic story. The film is created, directed, and featured by a family thespian dynasty, which helps to explain its on-air chemistry. Madelyn Deutch as Izzy Klein and Zoey Deutch as Sabrina Klein are siblings on air and off. Their father Howard Deutch as the producer, and Lea Thompson as the mother (Deb Klein) and the director, work together to bring life to this film’s family.

The irony comes from Izzy Klein’s social life. The film takes painstaking efforts to bring out the verisimilitude of life with the main character, Izzy Klein. During her experiences as a young girl in college, and thereafter, the realities of dating, job prospects, and self-discovery all begin to take its toll on her. While Izzy’s men allow the viewers some insight into her life, their interpretation of her is more that of a caricature than of the actual individual and her personality. Izzy discovers there is more to life than she initially thought through the process of coming of age, dating a series of guys, revealing a dark secret to her sister, and chasing her dream of having an ending. 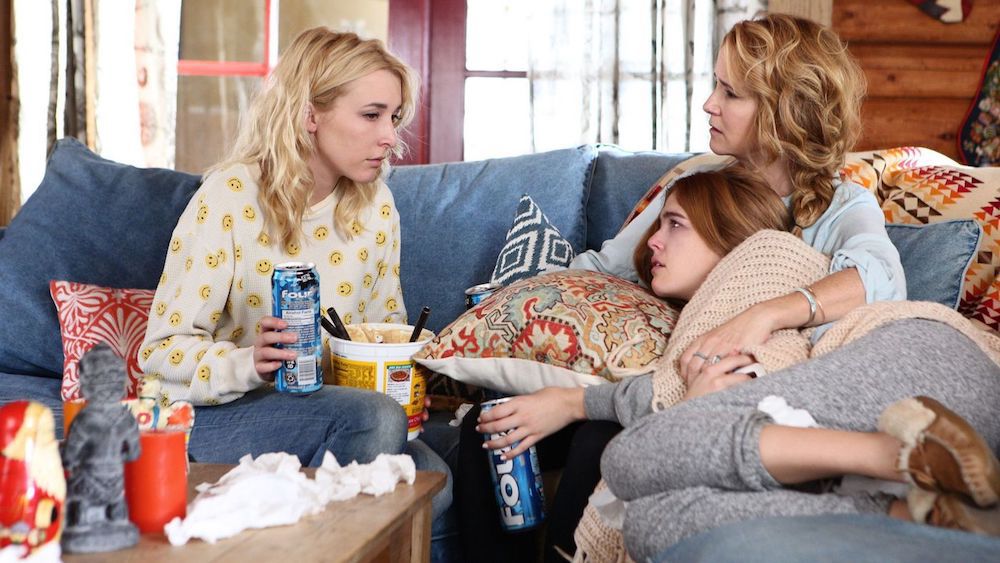 This devilishly droll and overly sucrose film promises to deliver an eclectic use of elements that have, in the past, worked to make the cinematic experience worthwhile for many viewers. But, it ultimately fails in its endeavor for such grandiosity. The main character, Izzy, lives in New York but later moves to L.A. in order to live her life. Izzy has an incorruptible goodness that even when faced with the harsh reality of the situation finds a way to remain happy, carefree, and loving, despite harsh disappointments.

It is precisely this reason that the film fails to reach its ever-changing demographics. The film presents an unrealistic portrait of a complicated woman and neglects to show the nuances that make the viewer feel more empathetic to the character. While the beginning opens to a montage of ex-lovers all describing their experiences with her, Izzy herself does not develop enough on camera to prove this change.

There comes a film every so often that tries to show the nature of life. The Spectacular Year of Men attempts to show just that by fusing a blend of beautiful confusion and tragic comedy into a single performance. Unfortunately, the well-crafted motion picture resists clear and dividing lines of interpretations. The picture is unwilling or unable to take the steps necessary to rebrand itself as a more sophisticated work of art. Reasons for this are similarities to other works such as the film Mistress America, starring Greta Gerwin as Brooke, that tells a nearly identical story of a woman trying to understand herself.

Mistress America takes a good and kind-hearted yet nomadic woman who tries to live her young life well in New York. She does so by taking on a series of lovers, jobs, and explorations on what life has to offer her and where it may take her. This clear parallel between the two films undermines the uniqueness of A Spectacular Year of Men and shows a retelling instead of an earnest depiction of the modern woman. The ideas are not new. Instead, they are recycled and overused based on another film.

The Spectacular Year of Men does have some positives within its labyrinth of confusing plot points. The writing implies an attempt at capturing the mise-en-scene lifestyle of both coasts, the East in New York and the West in Los Angeles. This provides the characters with a plethora of scenes to work in. It also allows the audience the chance to picture themselves as the main character feeling lost and confused and trying to find one’s place in life.

The main character’s life on camera is similar to almost anyone’s everyday life. It shows how life is a series of seemingly disconnected events and how they can be tied together by a common thread in the end. That being said, one must wonder why would a series of seemly unrelated events want to be seen on the silver screen? 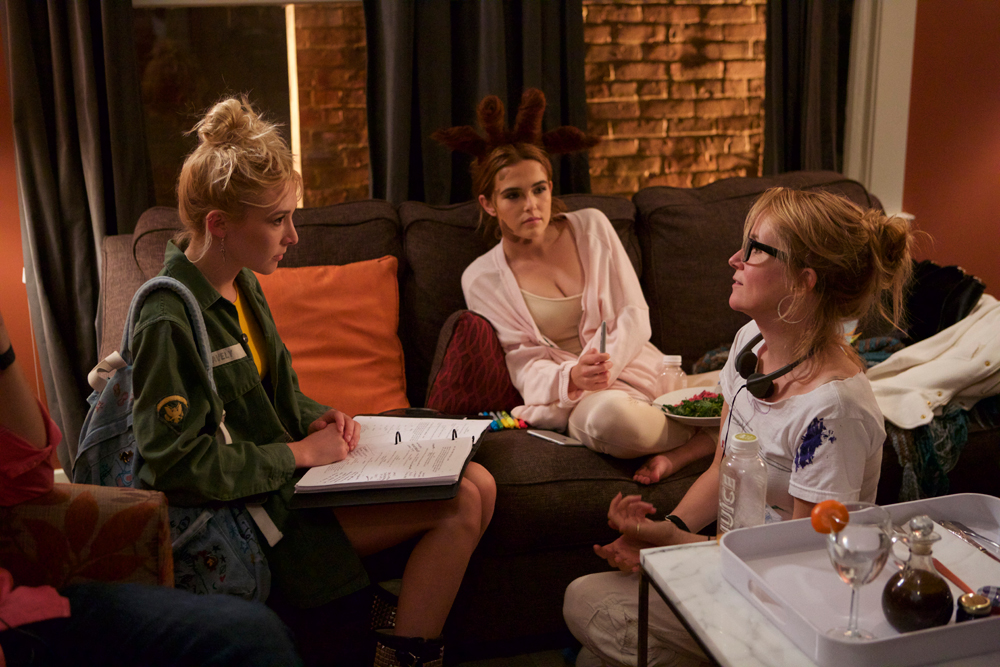 The movie does attempt some quips that sometimes land, but most often fall flat. The lesbian-ish relationship the mother Deb develops with the love-enthralled yoga enthusiast Amythyst Stone, played by Melissa Bolana, is one example. They play the stereotypical vegan, health nut, active lifestyle lesbians that eat strange foods. Another effort at humor is the obsessed X-files fan who talks about it as often as possible, as well as the occasional insult thrown back and forth between family members. Despite these attempts at playful banter, mockery, and witticisms, all lack originality and feel more like jokes we have heard hundreds of times before.

In the end, the film struggles to give shape to what Izzy’s desires are as opposed to what they can be. Thankfully the beauty of both New York and Los Angeles, with a splash of personality, are highlighted in the picture for a sense of something real. However, the overused storyline flounders as it tries to reassert itself in the very end, but much like its jokes, it backfires. Similar to its ironic title, this film can also be categorized as ironically spectacular. The film is a story, but it is a shame the story is badly written.