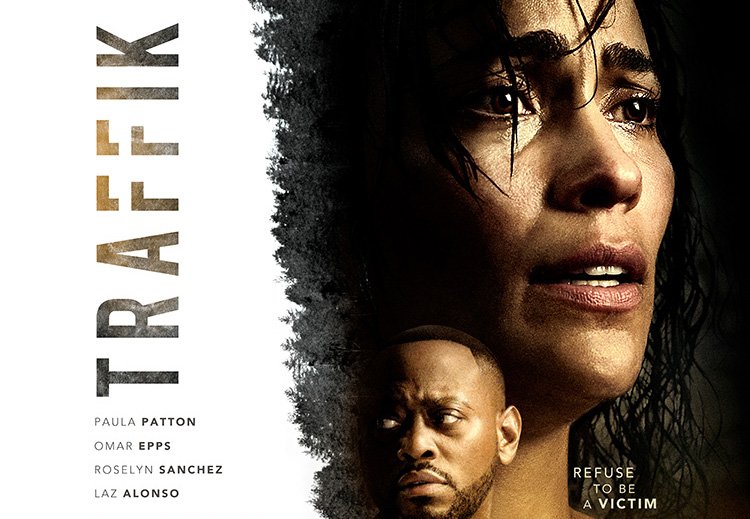 BGN recently had the pleasure of speaking with an award-winning actor who has been entertaining since the early ‘90s. He has starred in many hits such as Juice, Love and Basketball, and House. He is a multi-talented performer and has now added the title of author to his resume. This person is none other than the amazing Omar Epps. 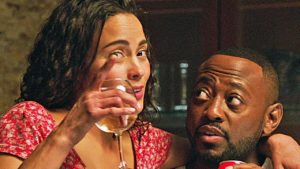 Earlier this year, Epps co-starred in the suspense-thriller Traffik alongside Precious actress Paula Patton. This intense drama takes viewers on a wild journey of life and death while briefly touching on the very real and devastating issue of human trafficking. Epps says about the making of the film, “we had an amazing time doing Traffik. You know, it’s a very good film about a group of people are just trying to enjoy their weekend getaway and they end up getting into some extraordinary circumstances.”

He went on to say about his co-star Patton, “we both know each other, you know, just being in the business for years together and we don’t often get to work together. So, we were both pretty excited about doing the film together and we had a great time.”

His acting career wasn’t the only highlight of our conversation, though. He also recently released his first book and memoir titled From Fatherless to Fatherhood. This book is a very detailed and intimate look into Epps’ own experiences growing up in a single-parent home and the influence that it had on him.

Epps explained, “Well, because that leading idea, if you will, came from a moment that– real moment that I had with my son that caused me to question whether having grown up without a father had somehow crept into my fatherhood.

Epps also goes into detail about his concerns that not having a strong relationship with his father might be affecting his own parenting. In addition, he is using his book as an opportunity to raise further awareness of the issue of absentee parents while giving comfort and support to those facing the same circumstances.

He told BGN, “And so, I began this exploration of self and midway through I realized, you know hey, maybe my story can be used as a tool or inspiration to others. Because, you know, we’ve made a lot of great strides in our community when it comes to fatherhood, but we’ve got a long way to go because there are a lot of parents slacking on their responsibilities.”

The conversation with Omar Epps was brief but very clear. His hope is that those facing the same situations he did might find some solace in his book and walk away with the knowledge that these experiences don’t define them.

Traffik is available on DVD, Blu-ray, and digital formats. Take a look at the trailer.