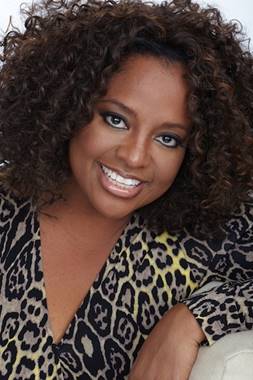 The brilliant, comedic, and Emmy-Award winning actress Sherri Shepherd has been a fan-favorite for years. Since her vivid performance in 30 Rock as Angie Jordan, her popularity has skyrocketed. This multifaceted woman has been on a variety of shows from The View to Family Feud. Her talents do not stop there, she is now staring in a popular spoof crime documentary tv show Trial and Error. Sherri has now become an instant favorite as Anne Flatch in the second season of Trial and Error: Lady Killer.

This writer had the opportunity to speak with Sherri Shepherd about topics that range from the sophisticated professional aspects of her work to the personal and real-world life of who she is. 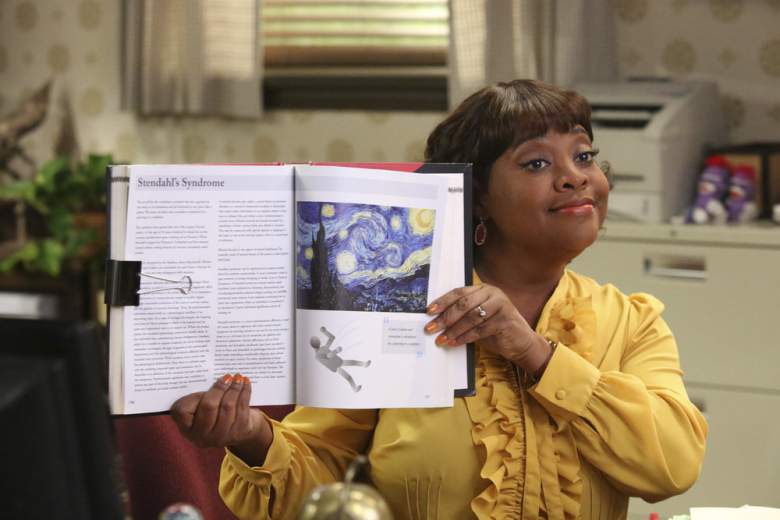 I know your time is limited, so I wanted to ask you about your process when it comes to acting as it pertains to Anne Flatch in the TV series Trial and Error.

Well as you know, my character has a lot of disorders so in order to prepare for this role, I had to do a lot of research on disorders. Went into anything I could find, look up Facebook posts from people who have disorders, join groups to just get a sense of how they go about their day with their disorders. So, when you face a disorder like facial blindness, and you cannot recognize your spouse or your children, how do you then know how to enjoy life? That can keep you in despair, so I wanted my character Anne to be joyful. She loves life despite having these difficulties. Then I just go into the scene and do the work.

It also helps to have such a great cast, starting with John Lithgow, Kristin Chenoweth, Nicholas D’Agosto, Jayma Mays, and Steven Boyer who was nominated for a Tony for his work in Hand of God off-Broadway. The writing is beautiful. It is so yummy that you can just sink your teeth into it.

Love everything you are saying! This is wonderful! Now, I wanted to ask what drew you to this role, specifically Anne Flatch? How do you relate to this character, if at all?

That is a good question, it was just so different from anything that I have ever played. I read the script and I laughed so hard. I have not seen any of those murder mystery comedy shows, but it seemed so much fun. And of course, I liked the character.

This is something that I have never done before. This was a different woman, who is fun and sassy. What I do for other roles would never work. What I did in 30 Rock would have never worked for this character–Anne Flatch. She is just not that worldly, and the truth is she could never be that worldly. So, I was just drawn to her as a character.

When I went into the audition, I was in a car accident. Once I got there, they had a bowl of Advil waiting for me. Jeffrey Blitz was a fan of my work, and they wanted to meet me. I did not want to live to L.A, I am in Jersey, and I was offered another role. But, I ended up going anyways.

Once I got there I told them I do not recognize people very well, and my memory is bad. I had no idea that they were writing all this down for the character, Anne Flatch. I went in without my glasses, so everything was blurry. They were trying to read with me. I just remember being there and smiling a lot.

Later that day, I was doing standup and I got a call from my manager. She said, “I do not know what you did in the room, but they said that is exactly who Anne is.”

I said, “Not having my glasses and being able to read the script.”

I could also really connect to this character. Anne is sweet. She has so much joy, despite the fact that she cannot recognize anyone and laughs at murder. She is just so happy, joyful and sweet. That is also Sherri. That is the Sherri my family and friends know. They know I’m a nerd. I organize all the karaoke parties for Trail and Error. I get all the gifts for the cats. I’m like sunshine. So, when I walk into a room, it is like, Okay, sunshine is here. I love playing her because she is sunshine and so am I. 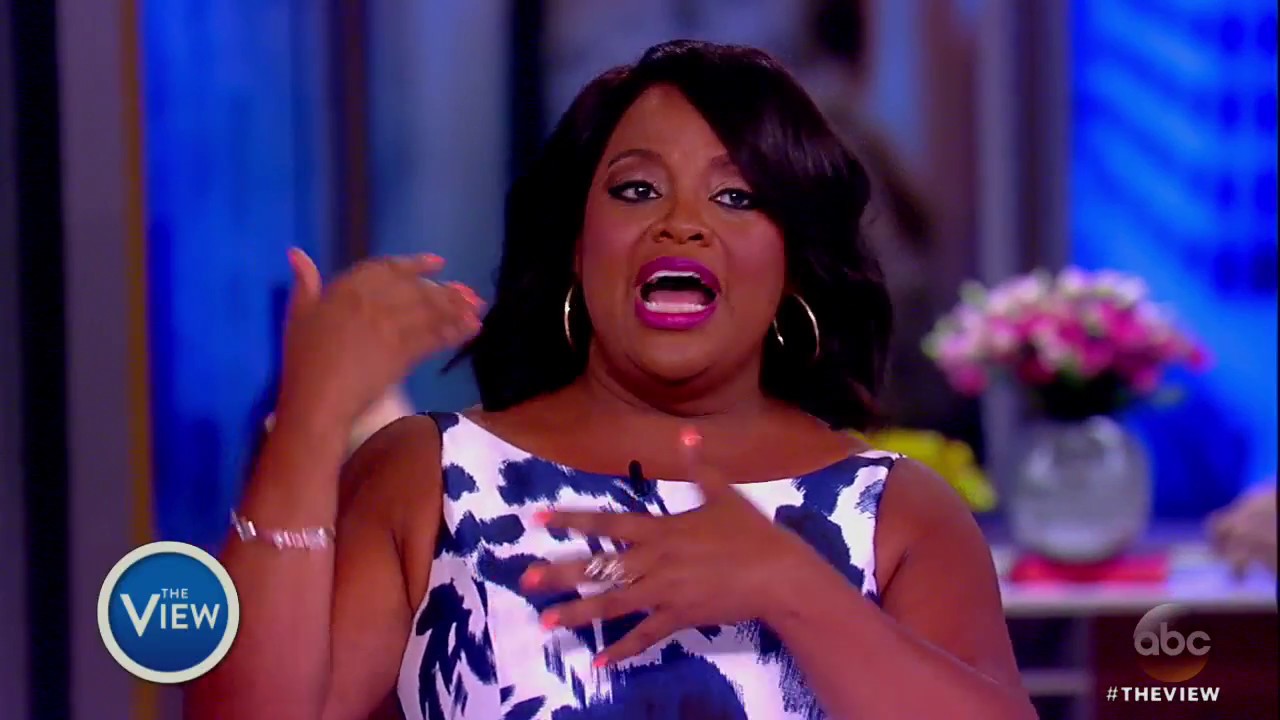 That is so sweet! I want to know why you became a comedic actress. Is this hard? Or, is it in your wheelhouse?

I became a comedic actress because I wanted to make people laugh. I love doing drama, but laughter is my crack!

That is just a sweet answer. People will love that. I would like to know in your career as a comedian, have your jokes ever been misunderstood, taken out of context, or misrepresented in the public eye?

Oh, Girl Please! All the time! When you are a comic, someone is going to take offense. I was on Family Feud, Sunday night. The question was, “what is something a lady cop would do to her husband in the bedroom?”

Without thinking, I hit the buzzer and I said, “cut off his penis!”

Steve Harvey looked at me and said, “Sherri, this is not the place to work out your marriage issues.”

I was so embarrassed, and my family was yelling, “good answer, good answer!” I had a lot of people saying I was talking about genital mutilation. Come on now, if I wanted to do that, it would have been done a long time ago. I try not to talk about things that will offend people. I never want that. I am not a shock comic, but there are times I want to push the envelope.

What is your dream role? Or do you feel you have achieved everything you wanted?

I would really love to have a show like Insecure but for grown women. Because I am going through things in this part of my life with my girlfriends, and it is just crazy. I’m a single woman and just last week my friend convinced me to get on a dating website. I took a regular selfie, no makeup just me. I wanted to be honest. My friend said, no you cannot be honest, you will not get anyone if you are honest. So, my photo was photoshopped. My skin so glowing and perfect, but my skin is not that light. I think there are a lot of women that would appreciate a show like this.

Do you have any advice for our readers who aspire to become actresses?  How do you “nerd out?”

Get yourself prepared. Take acting classes, and run towards the things that scare you because there are blessings on the other side. I nerd out by hanging out with my girls or even with my colleagues that I admire, like Whoopi Goldberg, at dinner and fangirl out.