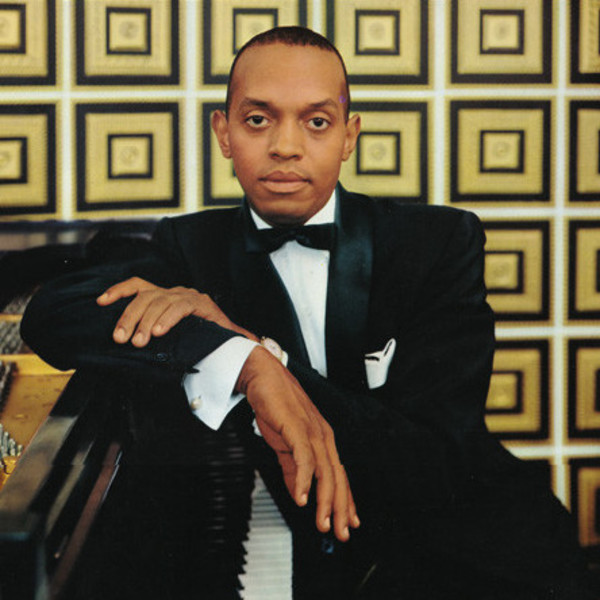 Some of us have heard of the Green Book, which is like a “Black AAA Guide” to traveling in the Jim Crow South. The book was a state by state reference to safe eateries and hotels as well as notes on the sundown laws and codes. As horrifying as the Green Book‘s history may be, many will find that the story of Dr. Shirley is just as intriguing. The film gives only a glimpse of talented musician’s life, especially his ongoing struggle against the racist times he lived in.

Shirley spent his life working to be a concert pianist of classical music. It was his passion and also what he trained for from a very young age. His family used to say that Shirley’s father had him playing the organ in the Pensacola, FL church the elder Shirley pastored. Shirley’s mother was a teacher who died when he was 9. Despite the tragedy, the young boy did quickly show his talents as a piano prodigy. He had mastered all the standard music for classical piano by age 10. By age 18, he was debuted as with the Boston Pops, playing Tchaikovsky’s “Piano Concerto in B Flat”. He went to college at the Catholic University of America and studied music. 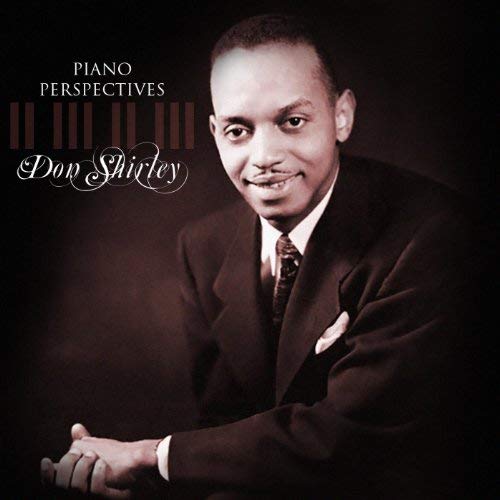 Shirley was well on his way to fulfilling his dream of being a classical concert pianist by his early 20s. But, taking his piano skills beyond his father’s church meant coming face-to-face with reality. In 1940s America, young Black men were still seen as nothing more than the help and regularly treated in a manner most white people reserved for their animals. Although Shirley was able to travel in the northern states as a solo act and was featured several times, he was told that America would never allow a Black man to be a concert pianist. They probably couldn’t stand for a Black man’s mastery of music created by white men. It would defeat every missive on the ignorance, laziness, and ineptitude of Black people that fueled the white supremacy machine.

Improvising Off the Piano Keys

A heavy door slammed in his face, forcing Shirley to find another way. He was passionate about the piano and playing. He knew that he was good too. The only thing to do was to create a niche for himself that would eventually lead back to the concert stage. That’s what he did. In the years leading up to the tour covered in Green Book, Shirley would use the popular music of the time — music better suited for “Negro musicians” to make his own sound. That sound would send white audiences clamoring for his presence on the concert stage.

Shirley’s method is best described by the man who replicated it for the film, composer Kris Bowers. Bowers created the score for Green Book and recorded Shirley’s works for the film. In an interview with the New York Times, Bowers described the pianist’s genius using one of Shirley’s famous arrangements.

“‘Lullaby of Birdland’ was one of the first ones that I knew I wanted to include, because he starts off quoting a couple of classical pieces, and then when he goes into the song, it’s almost like a false start, because he uses the melody as the beginning of a fugue…He’s doing a proper fugue, exposing the subject, et cetera, within a jazz context. I listened to that and said, ‘Wow, I’ve never heard anybody do that before.’”

The sound often took traditional, Black, American genres and folded in classical European songs to create piano music that one would only hear before the great Dr. Don Shirley. He was the only person creating that sound, and became the one audiences had to come to in order to hear it.

The Price of Blackness 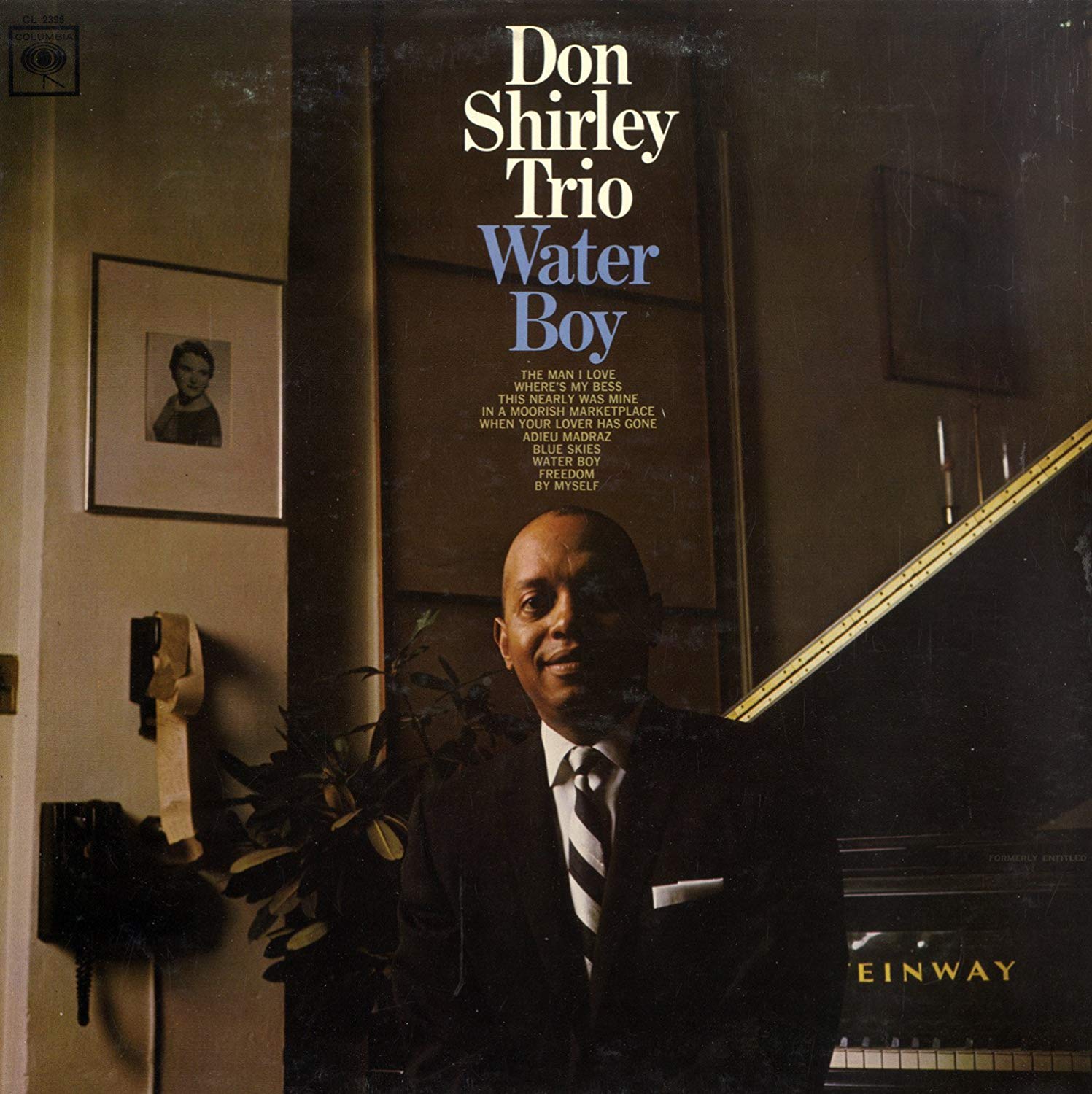 Bowers like many involved with the film only discovered Shirley’s work while working on Green Book. The film will introduce millions to music that was staunched due to the racism of the time. Despite Shirley’s ability to create a new sound that was wildly popular and created a coveted and permanent spot for him in American music, he was a Black man in the end. The spot was thus one that only scholars and music aficionados would have access to. His music, despite its uniqueness and popularity, was quickly pushed to the background of the American canon. That is, until Green Book.

In fact, the tour covered in the film was one that Shirley wanted to do in order to push back against racism, despite the danger. Just six years before, Nat King Cole was brutally assaulted by white men for performing the Deep South in a whites-only establishment. Shirley’s decision to tour that same area was a dangerous one, but something he felt needed to be done. It was like tempting the very hand that slammed the doors on his original dream. The tour would show the country that they could try, but would never keep talented and passionate Black people from realizing their potential and dreams. 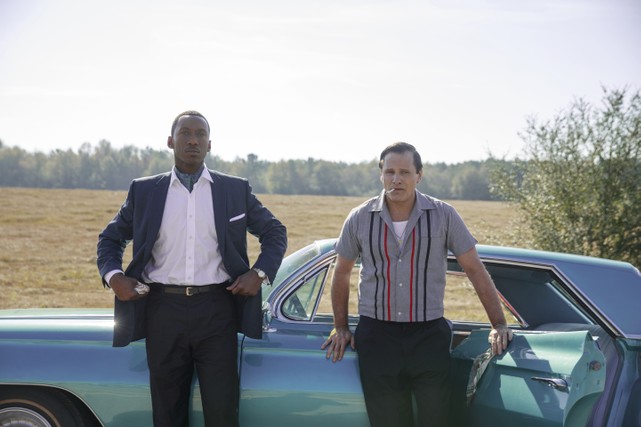 Mahershala Ali, who plays Don Shirley in the film, described it best in an interview with Jazziz. “Him going down through the segregated South during this time was really a choice to put himself on the front line and expose the South and that community to a man that was educated, cultured and intelligent in a manner that went beyond the stereotypical point of view of a white Southerner at that time. He was there trying to push the boundaries by his sheer presence.”

Shirley would go on to win accolades upon accolades for his work, and his friendship with the Tony Valleylonga (played by Viggo Mortenson) would last until they both passed away in 2013. However, that tour in 1962 was a pivotal moment for the man who was forced off the path to his dream by white supremacy. It showed that he had figured out how to forge his own path, a new one that prejudice could not touch. Shirley also proved that he did not have to compromise himself or apologize for his blackness. His talent tickling those piano keys said everything that needed to be said.

Dignity and the Black Experience

Don Shirley famously said, “The black experience through music, with a sense of dignity, that’s all I have ever tried to do.” Green Book is a great illustration of this philosophy.

Hopefully, the film will inspire a whole new generation to forge their own path when their dream seems to be blocked by white supremacy or other barriers. Never apologize for dreaming big or being passionate. Like Shirley, put your talent to work and maintain your dignity. The reward will come.