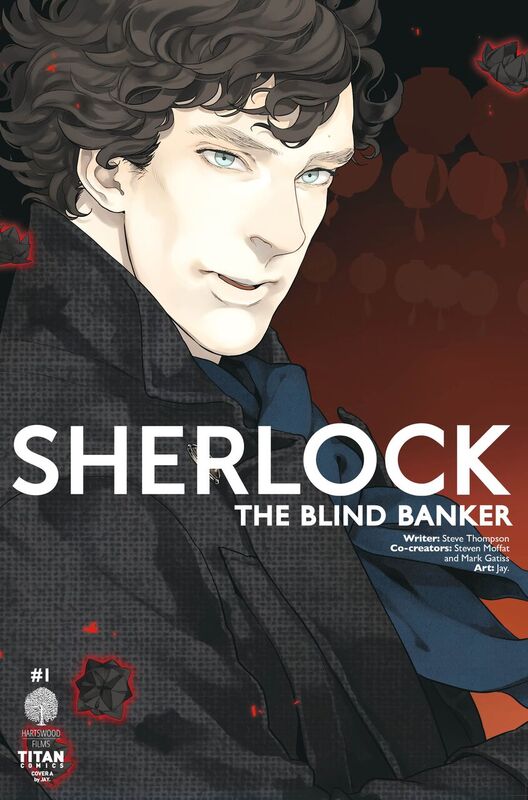 When you are a fan of many genres, you often play the “what if ?” game. So years ago I wondered what the Sherlock stars would look like as manga characters.

This thought became a reality when a Japenese artist named “Jay” adapted some of the stories from the BBC series in the manga format. Now Titan Comics is bringing those adaptations to the US.

This series is a six-issue adaptation of the second episode of the first season of Sherlock. 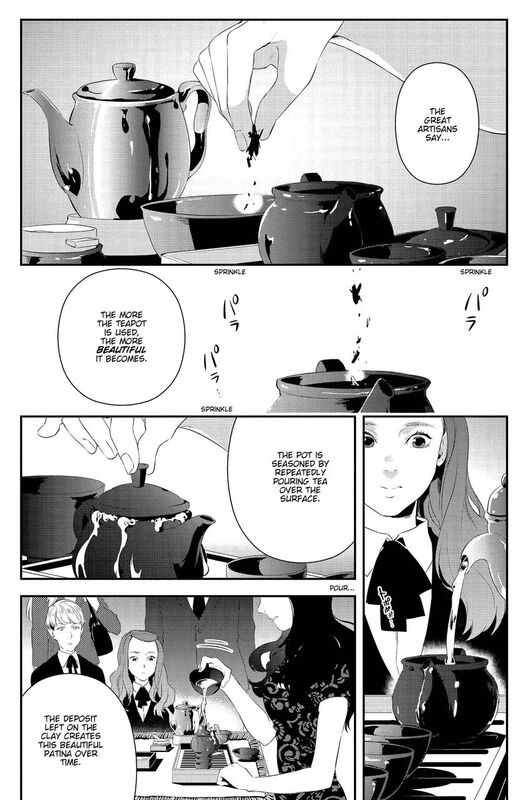 The story opens with the demonstration of a tea ceremony by young women before showing us a frustrated Watson at a shop, unable to purchase groceries. Though Watson and Holmes are getting settled in their domestic situations, it’s obvious they are lacking in funds.

So when an old friend of Sherlock’s contacts him to solve the mystery of a vandalized painting, the games afoot!

So why should you buy this comic when you can just visit Netflix and watch it? Because it’s gorgeous! Manga Sherlock is all lush locks and sharp cheekbones! I also loved how the artist illustrated Holmes’ deductive reasoning. Watson also shines in the art for his issue. He is handsomely rendered of course but also has those beautiful, expressive manga eyes.

A great first issue rendered in the traditional manga style aka R to L reading.
I received a complimentary download of this issue in exchange for a review.

9 Detective Shows and Movies to Investigate for P.I. Day