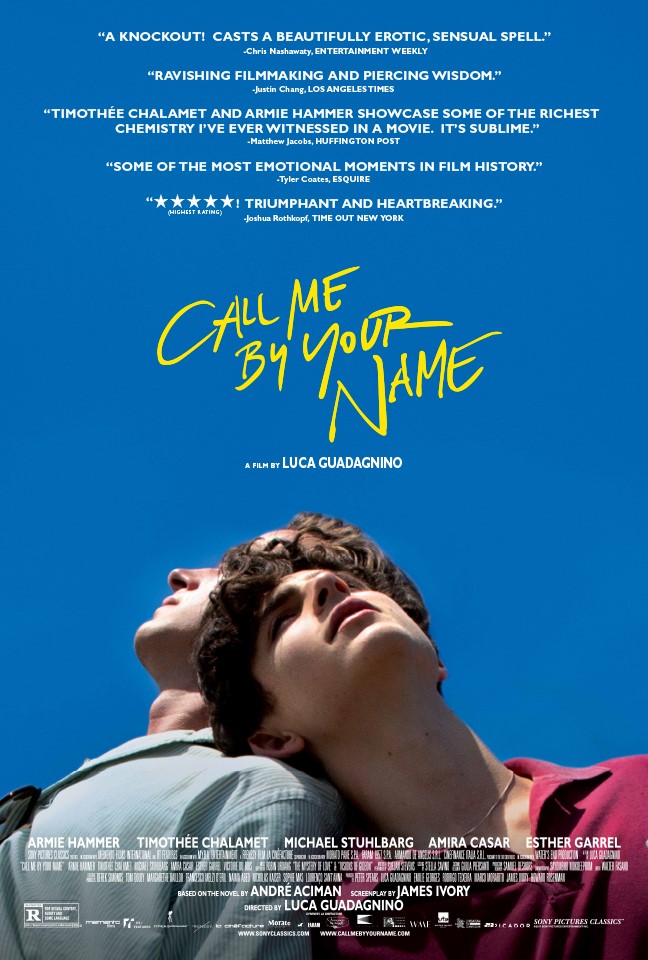 Call Me By Your Name should contain an explicit trigger warning for anyone nursing a broken heart. If you can’t listen to Adele’s ‘Someone Like You’ without bursting into tears because it reminds you of ‘the one that got away’ – well you have been warned. Anyone who has loved and lost will be transformed when they watch Call Me By Your Name – transformed into a crying mess of emotion as you vacate the theater but transformed nonetheless.

Luca Guadagnino’s tale of summer love along the Italian countryside is an emotional sucker punch that you never see coming. James Ivory has translated the poetry of André Aciman’s acclaimed novel into a tale that perfectly speaks to the push and pulls of infatuation. In the film, we follow Elio, a seventeen-year-old student on summer vacation with his parents, and Oliver, Elio’s father’s teaching assistant who is staying in their villa. 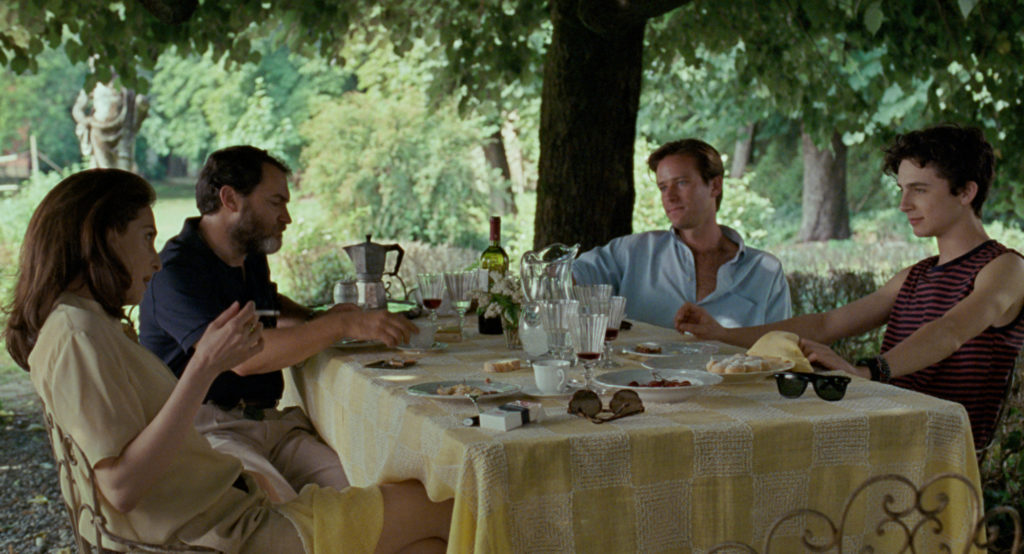 At its core Call me By Your Name is simply Elio & Oliver’s love affair – but the detail and sincerity within it are what makes it brilliant. It is the quintessential slow burn. As with most courtships, Elio and Oliver fall for each other over little stages. Each glance, lingering touch, and flirtatious quip is one step closer to their inevitable romance. Elio and Oliver are so charismatic and disarming that each moment of their uncertain courtship is torturous to watch. Moreover, the chemistry between Hammer and Chalamet is at times suffocating, so at times slow plotting makes their inability to get ‘it’ together maddening. So much so that when the two men finally confirm their affection, the sudden rush of emotion is akin to being thrown into the deep end of the pool – simultaneously thrilling and terrifying, just like the overwhelming feeling of first love.

Guadagnino who directed A Bigger Splash takes his time with Elio (Timothée Chalamet) and Oliver’s love story (Armie Hammer) and both actors disappear into their respective characters. And it invokes a response. When moments after the two finally make love and Oliver whispers to Elio “Call me by your name, and I will call you by mine.” The audience is almost prompted to cheer. 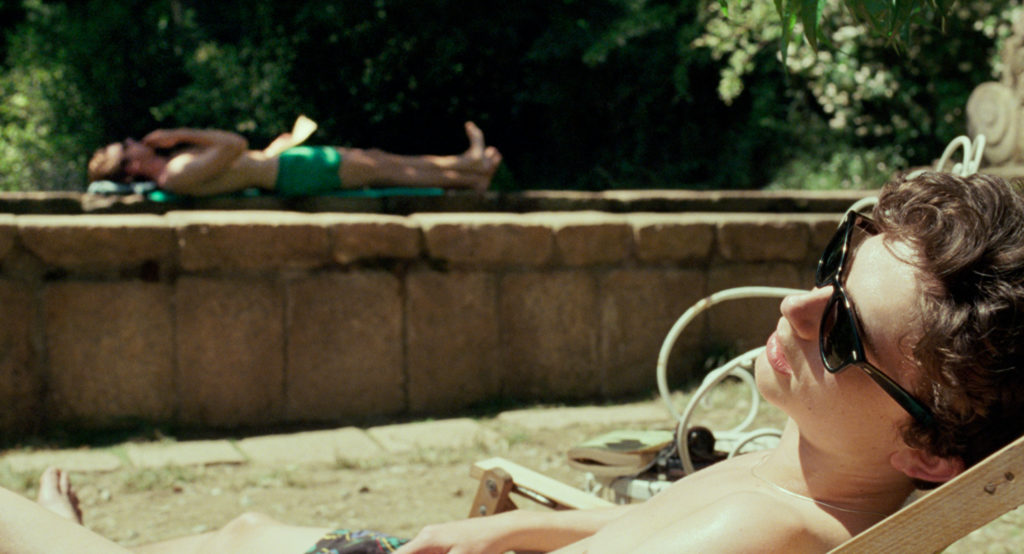 When playing the game of will they or won’t they, the game-winning play should feel like a victory. In Call Me By Your Name when the two leads fall into bed together, it is like winning game seven after being down by three. The slow pace of the first act and a half is what prompts such emotion. Guadagnino uses the time to punctuate the significance of the coupling, then instantly after the relationship begins, time – previously a friend – morphs into the most bitter enemy. As Oliver is only in town for the summer, each picturesque day spent falling in love is one less day that they will have together. The reality that they are marching toward their eventual separation is not spoken of but acutely felt. A suggestion from Elio’s father allows the two to share Oliver’s last few days together in Rome. The three-day getaway serves as a bittersweet climax to their love affair. If we stopped after the weekend in Rome, Call Me By Your Name would be a good movie, but the final 30 minutes, especially some exceptional acting by Michael Stuhlbarg, is what makes it my pick for the best film of 2017.

Anyone who sees the film will likely still be in their seats when the credits roll but don’t leave till the movie fades to black. What happens on screen is why Chalamet is a serious contender in this year’s Oscar conversation, along with Stuhlbarg, Ivory, Guadagnino & Hammer. After Moonlight, some have said the Academy might not be keen to award top honors to another ‘gay’ movie. I give no credence to such talk. Like Oliver and Elio’s love, the exquisite beauty of Call Me By Your Name cannot and will not be denied.

BGN TIFF 2017: On the Red Carpet with the cast and director of “Call Me By Your Name”