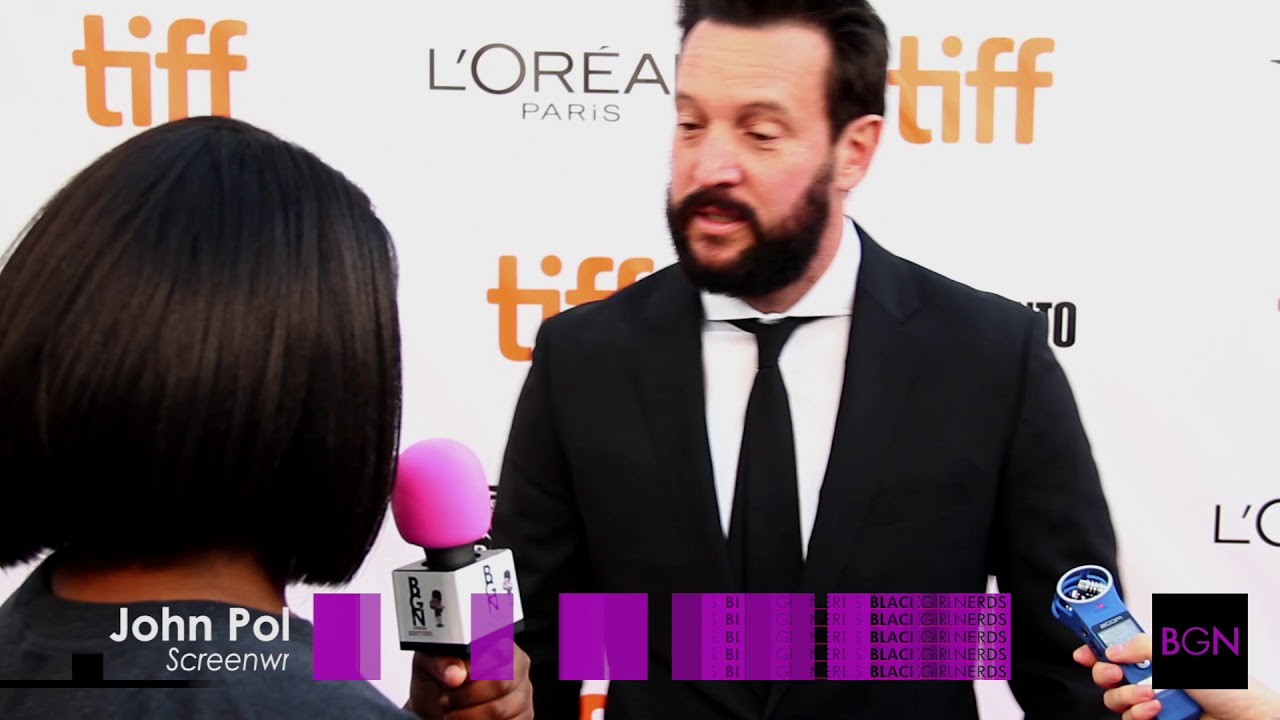 Hitting the red carpet that the Toronto International Film Festival, BGN contributing writer and podcaster, Joi, interviews part of the creative team behind the movie, “Stronger”, producers Todd Leiberman and David Hoberman, and screenwriter John Pollono. David Gordon Green (George Washington, All the Real Girls) directs Jake Gyllenhaal and Tatiana Maslany in this adaptation of the memoir by Jeff Bauman, which recounts his struggles to adjust to a new kind of life after losing his legs in the Boston Marathon bombing.