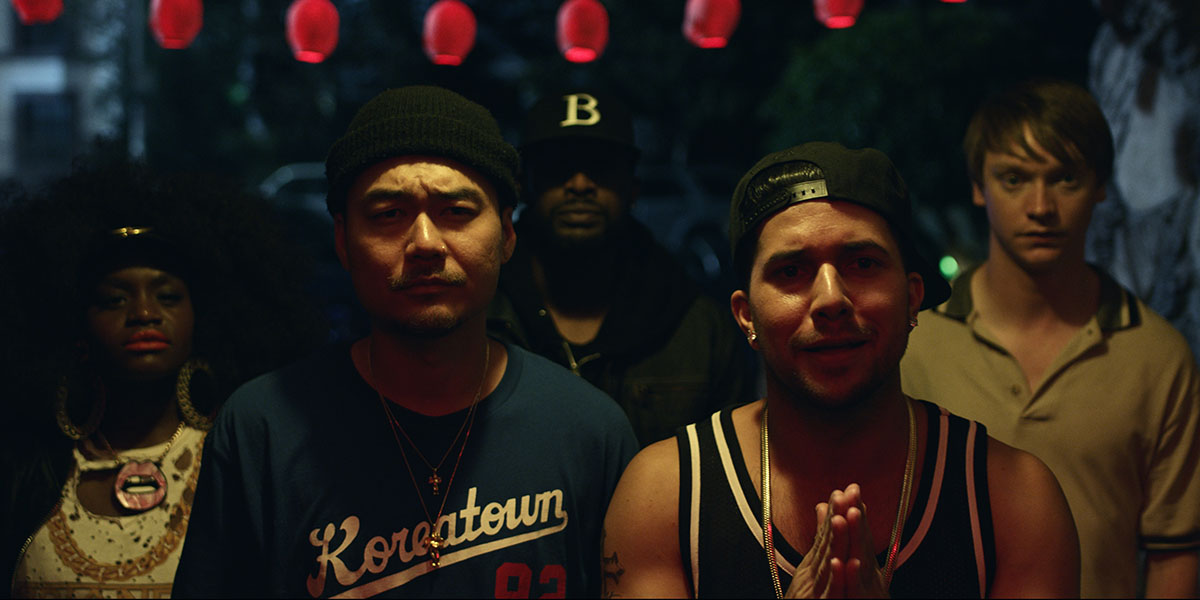 Now gather ‘round kids, and pay attention to this spectacle

A film written by Alex Larsen, directed by Joseph Kahn

He’s a progressive grad student with a skeptical bae

Adam meets Behn Grym, played by Jackie Long, a master of this skill

As Adam’s mentor, he fuels the feeling that battle rap is a thrill

Adam climbs up the ranks, his friends notice his time is occupied

So focused on ensuring his battle rap career gets some traction,

Bodied is a visual stunner, showcasing battles with special effects

Where it succeeds is the writing, and the rhymes it has in store

Long is also believable as rapper Behn, the way he emphasizes his lines

Another standout piece is the film’s diversity 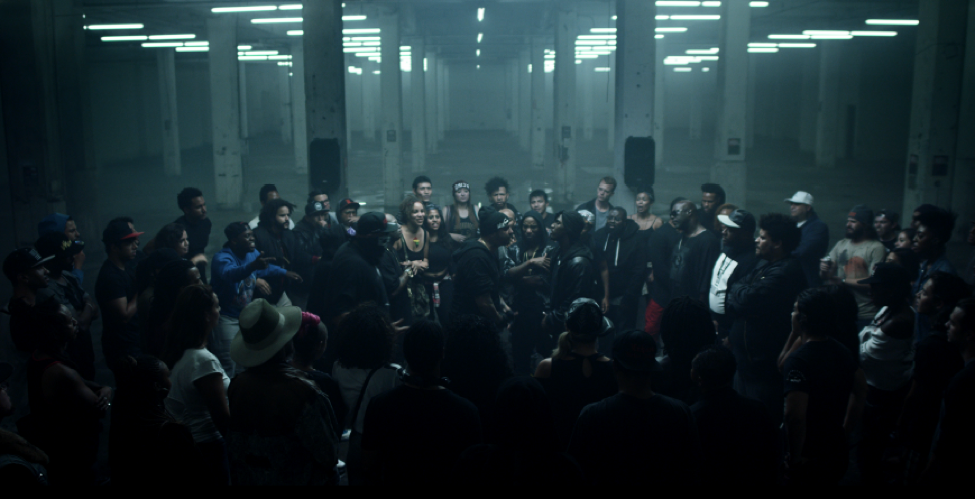 This film does have flaws, one of which I’ll name

However, he still gains the biggest success

While your success is celebrated by your marginalized peers

The film does attempt to rectify this by making it clear

That in the end, Adam loses the relationships he holds the most dear

In a sea of TIFF winners and losers, Bodied is a certified win

With characters who’s struggles put the viewers in a tailspin

With its effects, its lighting, its cast and crew