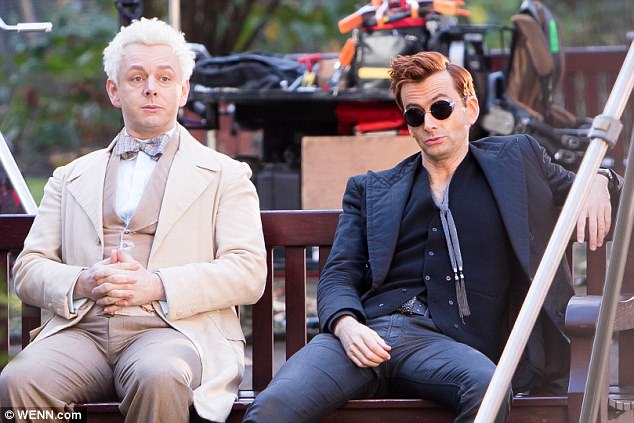 On the second day of the month that’s practically made for horror/ fantasy writer Neil Gaiman, it was announced that he had signed an “overall” deal with Amazon Studios.

What Happened with Amazon?

Amazon is home to Gaiman’s upcoming miniseries Good Omens, an adaptation of his popular 1990 novel co-written with the late Terry Pratchett. It’s about the end of the world–the apocalypse–which is fumbled by a demon (David Tennant), an angel (Michael Sheen), and a pre-teen boy believed to be the anti-christ (Sam Taylor Buck). The comedic novel has long been a fan favorite, so this project is already getting a buzz with every detail that’s leaked from the set right now. 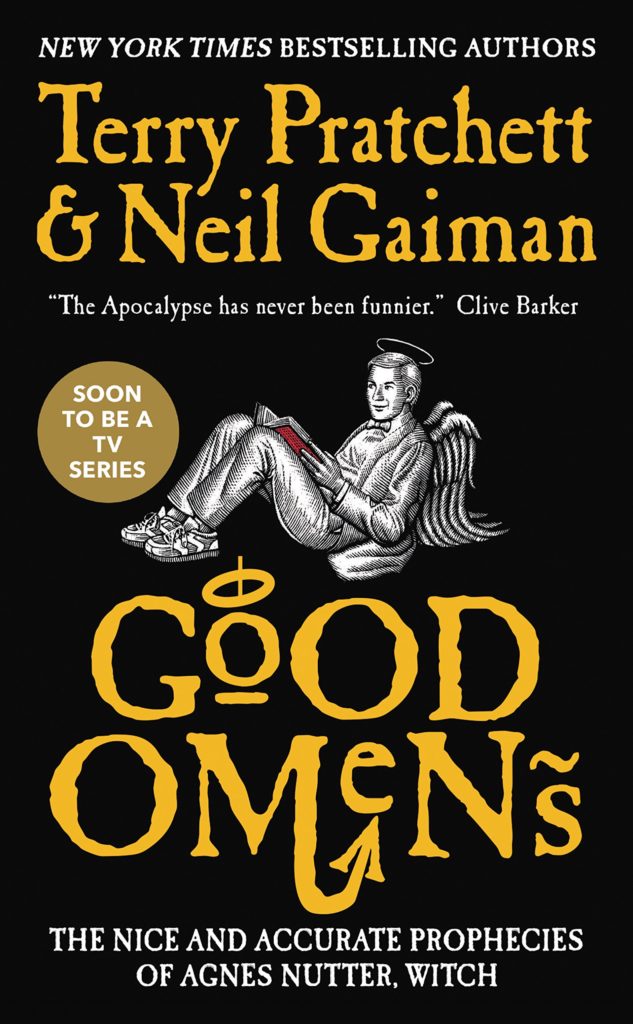 Don’t forget that Gaiman is the writer behind the novel American Gods, a little show on Starz that is filming right now as well. Gaiman has been said to have a more expanded role on the show since Bryan Fuller stepped down. Fuller has been replaced by Jesse Alexander, but even that relationship has been fraught with rumors of distress. On September 12, reports surfaced that Alexander was asked to stop working on the show after a series of issues. Gaiman was working on the show until Good Omens started.

But, What about the Fremantle Deal?

It’s no secret that Gaiman signed a multi-project first look deal with Fremantle, the company behind American Gods. It’s reported that the deal has expired and although Gaiman may have a few projects in play at Fremantle, Amazon Studios now owns his projects. It is not clear whether the Freemantle deal expired on its own or if it was terminated between the studio and the author.

So What Happens to Our American Gods?

Nothing changes, actually. As far as we know, the new deal does not affect the current filming of season 2 or any future seasons that may be on the horizon. The American Gods project was safely made under the old deal and is safe from damage in Gaiman’s move to Amazon.

The details of the Amazon deal are undisclosed. No one is saying how much money was involved in the agreement or what other projects besides Goods Omens may be in store for the new partnership.

What we do know is that season 2 of American Gods is safe and will be airing in 2019. Incidentally, Good Omens will be premiering in 2019 as well. Let’s hope they at least schedule these two shows so that we can enjoy them one at a time.

Don’t make the fans split their loyalties Gaiman and Amazon.

And, can we get some Black people in Good Omens?

Here’s a preview of the next season of American Gods from Gaiman and Starz, featuring Ricky Whittle who plays Shadow.