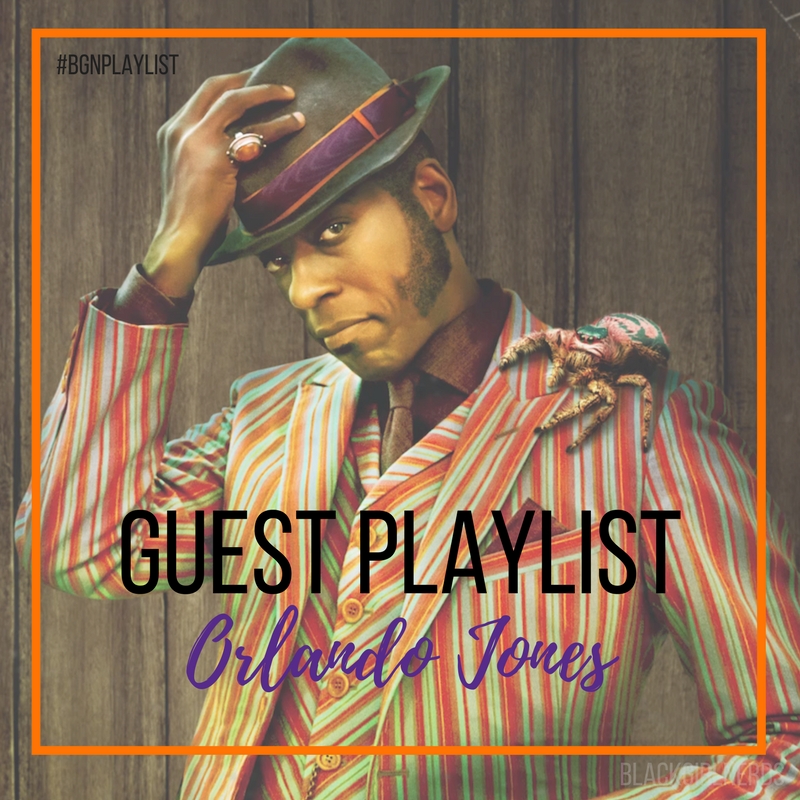 Our next round of #BGNPlaylist guests features an actor, comic book writer, music supervisor, and rapper.  We’re excited that the #BGNPlaylist has taken off and more guests have curated and shared their playlists with our fans and followers. 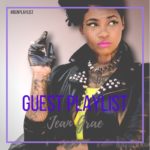 Rapper Jean Grae dropped her playlist which included tunes from John Coltrane, Barbara Streisand, and Prince.  We’re pretty geeked about the fact that Jean participated with us on this once in our last round of guests which included Lin-Manuel Miranda had Jean herself featured on HIS playlist.

Next was La Times writer and comic book writer, Marc Bernardin.  As a fan of his work on 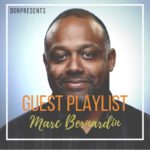 books like Genius, I was curious to know what he listens to when he’s writing.  Marc’s playlist was a nice mix of hip hop and rock from Rage Against The Machine to Mos Def.  We look forward to chatting with Marc more on an upcoming episode of the Black Girl Nerds podcast. 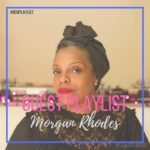 Morgan Rhodes is a music supervisor who has worked on films and shows such as Selma, Queen Sugar, and Dear White People.  The playlist from someone who curates playlists for movies and TV shows for a living is super meta and interesting to see.  Her list includes smooth sounds from D’Angelo to Teena Marie.

And it was just announced today that our #FanCon fave and Anansi God Mr. Orlando Jones 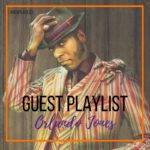 himself designated a playlist with OVER 70 songs!  Wowza!  His description is as follows; Trollando Presents: Welcome to my world. Don’t disturb the sexy. Don’t plan on staying too long. So you should come here. Sit your ass on this throne. It’s a special affair better act like you know who I am.  This playlist is LIT from songs like Werld Is Mine by Raleigh Ritchie to Humble by Kendrick Lamar.  I know what I’ll be listening to this weekend!

Our BGN staff also submitted their playlists this week!

Joi
So who will we see featured on future playlists?  We hold the keys to that locked secret for now and will reveal the next round.  For now, spend your extended holiday weekend listening to some interesting sounds to jam or rock to!