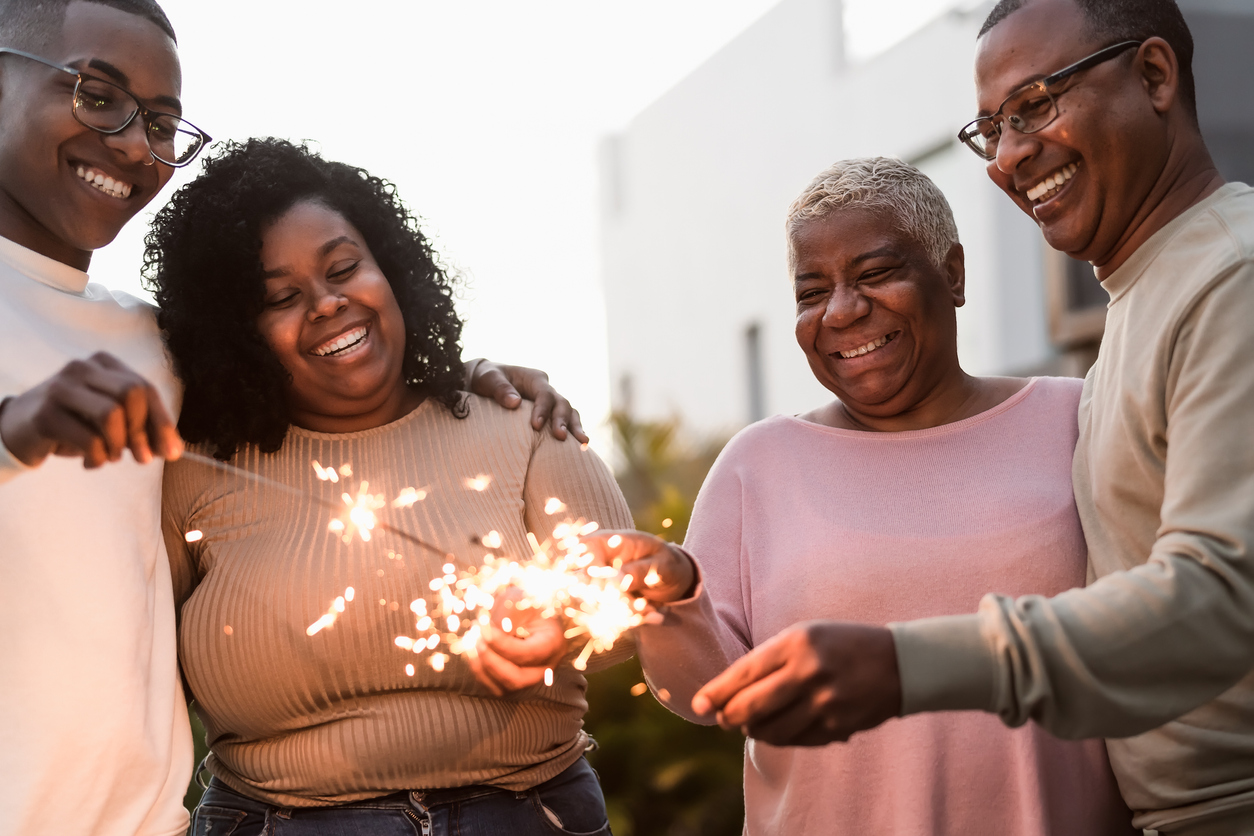 Black History Month is a well-known celebration in the United States. Yet, the influence of Black people is not limited to the States but is something that is recognized and respected worldwide. Across the globe, there are many nations that celebrate the contributions of African descendants. Here are some other countries that celebrate the importance of Black people.

In 1993 the Ontario Black History Society started the movement by presenting the idea of Black History Month to Jean Augustine. Augustine was the first Black Canadian woman in Parliament. During February there are celebrations that highlight Black Canadians, including phenomenal women such as Mary Ann Shadd Cary, who published Canada’s first female to publish a Black newspaper. Portia May White was a Black Canadian singer who in the 1930s and ’40s overcame social barriers and became an international star. Besides recognizing and honoring Black contributions, the month serves as a time to educate many citizens who are unaware of the enslaved territories that existed in Canada. It is a time to honor those who fought for the freedom of Black people.

In 1990, the Initiative of Black Germans (Initiative Schwarze Deutsche) laid the groundwork for Black History Month. What started off as a safe space for Black people to come together is now a nationwide celebration. After 30 years, the movement continues to grow as a force of intellectual and social empowerment. During the celebration, Black communities that live on separate sides of the country have an opportunity to come together. Also, the month hosts events centered around the sharing of knowledge where people of color come together to talk about the history and diversity of the African Diaspora in Europe.

A bit of a late start in Florence, Italy, Black History Month Florence came to be in 2016, thanks to Justin Randolph and Andre Thomas Halyard. Their goal was to celebrate narratives of diasporic communities and African descendants in Italy. Two years later Bologna jumped on the celebration train and created Black History Month Bologna. Celebrated in February, different events include lectures, discussions, art exhibitions, and concerts. All events are free to the public, and many of the events are hosted virtually as well.

The UK didn’t follow in the footsteps of the U.S. and decided to celebrate Black History Month in October. This happened for good reason. In 1987, Ghanaian analyst Akyaaba Addai-Sebo believed that celebrating closer to the beginning of the academic year would support Black students in starting the year with a sense of pride. Things have since expanded, and now during this month, Asian and Caribbean people’s history and contributions are also honored.

In Belgium, their month focuses on making the past relevant and acknowledging it in the present. Started by the African Youth Organization, their goal is to make history inclusive and honest. The work goes deep and involves documenting and collecting data on the Black communities in Belgium, in addition to empowerment, networking, and finding more ways to support Black communities in Belgium.

In October, the Netherlands celebrate what is known as Black Achievement Month. John Leerdam, a Dutch artistic director and former politician, collaborated with the National Institute for the Study of Dutch Slavery and its Legacy in 2015 to start this celebratory month. Black people are honored by showcasing talented and inspirational Black makers throughout art and culture productions.

Across the globe in Australia

This movement was started by community volunteers whose goal was to celebrate the wonderfulness of Black culture with the world. It does this by telling untold stories of the achievements of the Aboriginal and Torres Strait Islander people. Blak History Month, spelled without the “c” to honor the Aboriginal language, acknowledges the past in order to write a better future.

On this day, Panamanian communities of African descent come together and celebrate. It’s a day filled with parties, dance, music, and colorful festive clothing. The biggest celebration tends to happen on May 31; other small celebrations can happen throughout May and the first week of June.

This day seeks to elevate the cultural values and contributions of Costa Rican citizens of African descent along with bringing attention to the continuous prejudice, discrimination, and racism that exists in the Republic of Costa Rica.

Throughout June there are conferences and cultural activities filled with music, dance, and food, all to shine a light on the domestic and international contributions of Afro Peruvians.

Zumbi dos Palmares was an activist who fought against slavery. On the anniversary of his death, Brazil celebrates Black Awareness Day, a day to celebrate Black contributions to society but also a day to continue the fight against the racism and inequality that still exist.