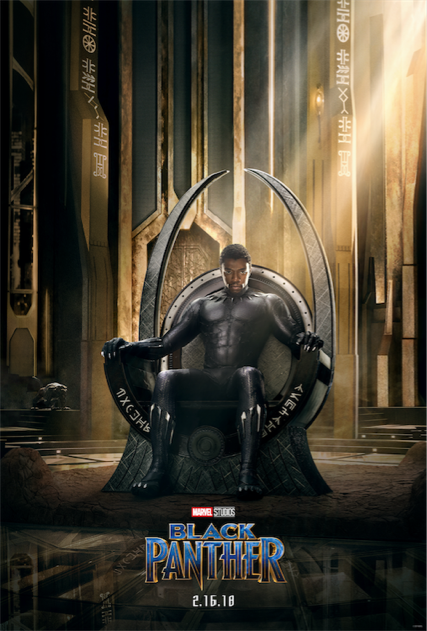 Tune in tonight to Game 4 to see the exclusive World Premiere of the brand new teaser trailer!