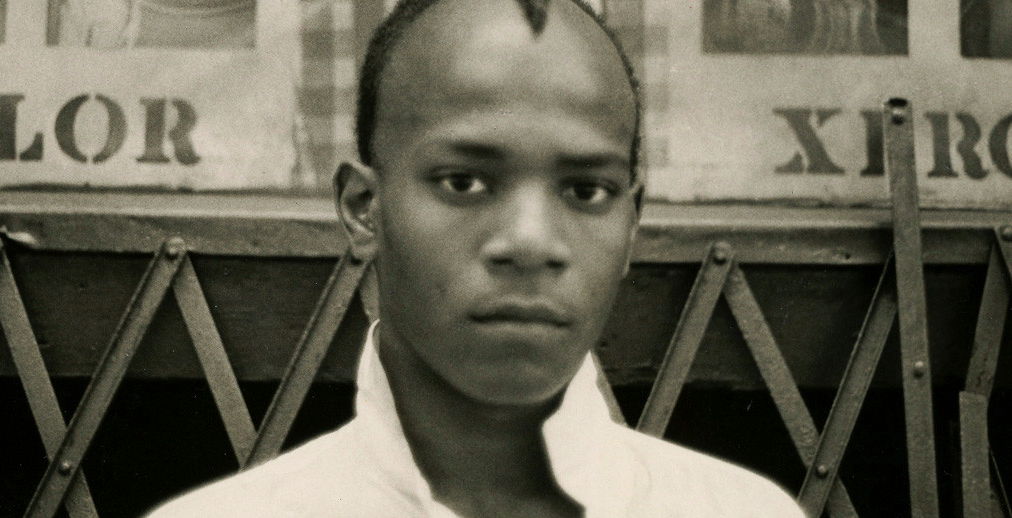 Filmmaker Sara Driver takes an idiosyncratic approach to depicting the pre-fame years of the renowned American artist Jean-Michel Basquiat during the 1970s and 80s in the documentary film Boom For Real: The Late Teenage Years of Jean-Michel Basquiat. Basquiat used his concrete jungle of New York City as a canvas to shape the culture of visual arts which made an impact on the people in this city and ultimately everyone across the globe.

His story is told through the memories of people who knew him personally, including rapper Fab 5 Freddy, filmmaker Jim Jarmusch, and graffiti artist Lee Quiñones. In the film Boom For Real: The Late Teenage Years of Jean-Michel Basquiat, this documentary which was screened at the 2017 Toronto International Film Festival, was a traditional narrative in documentary subject filmmaking; where friends and colleagues of Basquiat share a common thread of experiences they had with him. The story is told with character and personality and we intimately learn about Basquiat in ways we quite haven’t learned before or at least have perhaps forgotten. Basquiat’s history with women as a free spirit and one who was super flirtatious and filled with charisma which resonates in images of photographs he’s pictured in and stories told by the interviewees.

Basquiat is a loner, a drifter and an outlier who uses his artwork as a way of expressing himself to the world. It’s clear that the young Basquiat was shy and reticent but he was also a daring extrovert who took risks and lived life on the edge. He lived as he died as a prominent figure in the 70s club scene which was riddled with sex, drugs, and rock and roll. Jean-Michel Basquiat was one of the most prolific young people of his generation with his artwork being worth hundreds of thousands of dollars and working with eminent figures in the art world like Andy Warhol. The sky was the limit for Basquiat’s impending career as a young artist.

Driver does a great job of showing how Basquiat’s graffiti smears were more than just a subjective piece of art but also spoke candidly to social commentary on race, poverty, and oppression. It was a great inside look into this dichotomy of a teen who rebelled in a lot of ways through his expression of art about classism, was the same art that was consumed and revered by a contingent of people who were established and of privilege.

The documentary reveals through his friends and through archival footage the kind of man he would soon come to be. Sadly Basquiat’s life was cut short at the age of 27 in 1988 from an overdose of heroin, but his legacy lives on forever.

One of the documentary subjects Felice Rosser puts it bluntly about his career and says the following:

“In a world where Black people are not celebrated, he did it; he blew the roof off that sucker.”

Boom For Real: The Late Teenage Years of Jean-Michel Basquiat is worth the watch if you want to learn more about how Basquiat became the world’s greatest visual artist of our history.